George Roy Hill was a talented and very skillful director that had a knack for putting together a film that people would not only watch and love, but would also allow them to keep that experience for years to come. Some of his greatest times directing films came in the form of movies that people still talk about to this day and have fond memories of watching as kids and adolescents. Like many before him however Hill passed away from complications due to Parkinson’s disease.

His brand of movie has certainly been part of what’s been missing in Hollywood for a while now.

5. Butch Cassidy and the Sundance Kid

Butch and Sundance are one of the greatest duos to ever grace the big screen and they’re also two of the most well known names in all of Hollywood. There have been references made about them in so many movies and throughout TV that it’s hard to count them all. Newman and Redford in their prime were two actors that knew how to wow the audience and make a rather fun and engaging movie.

3. The World According to Garp

Some critics had no idea what this movie was about even though Hill didn’t really hide anything and made it pretty plain. Garp was the illegitimate son of a man that had been raped by Garp’s mother Jenny while he was abed and unable to give any kind of consent. This didn’t seem to affect anything however when it came to Garp interacting with the world around him. If anything hew was a kind and very down to earth individual that wanted to tell a story that was unlike any other.

This movie is a true shell game to see who can outfox who in the long con. If you can keep tabs on just who’s doing what and understand what’s going on at every turn then you’ve been paying attention and are a whiz at figuring out this kind of movie. If not then then just sit back and enjoy the big reveal when it’s all said and done, since the elaborate games and runarounds are something that Hill seemed to love.

No matter if he liked writing or not Hill definitely had a thing for adding creative, innovative people in his films. Chevy Chase plays the part of a writer that is set on moving out to the countryside to get away from the hustle and bustle of city life. Unfortunately he doesn’t seem to understand just what it’s going to be life and once the country gets that point across he comes to realize that it’s not all it’s cracked up to be.

Hill was definitely a visionary. 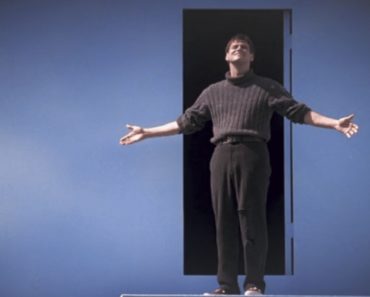 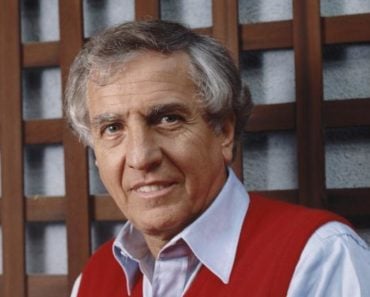 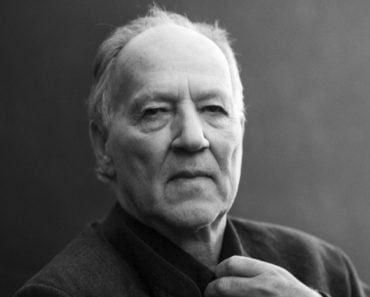 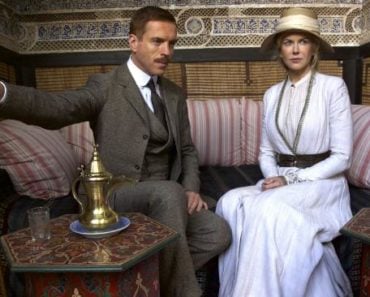