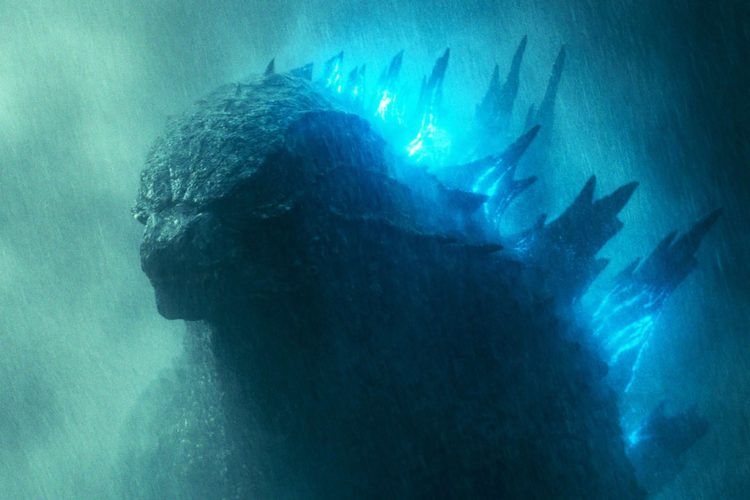 At some point in our lives everyone has heard that telltale roar and we know just what it means. It means something big is about to go down. Godzilla has been a part of popular culture since around 1954 but if you asked anyone where he got his distinctive roar they might draw a sudden blank and simply clam up. The fact of how his roar came to be isn’t too hard to find out since in truth it’s little more than a contrabass double bass that was missing its back frame and had an E string that was out of tune. The belief was, as Andrew Paul from GQ puts it, that the radioactive beast was a most unusual creature, and as a result needed a very unusual sound. The person that recorded this sound donned a pair of gloves and instead of strumming the double bass he wrenched the strings up and down while recording the sounds that were produced. Hopefully no musicians were in attendance at this recording session since otherwise they might have tried to save the wreck of the double bass from any further indignity. After this recording was caught though a sound technician processed the sounds at different speeds and added a few effects and zoo animal noises until finally Godzilla came through loud and clear, giving a birth cry that was fit to shake the world along with his presence.

It’s been surmised at times that Godzilla’s roar might even outstrip that of King Kong, though critics and fans alike would no doubt want to weigh in on this. The only thing that it seems to have over Kong is that it is quite a bit different and seems to carry a little more force behind it. To think that initially the creators of Godzilla didn’t want the titan to have a voice at all, seeing is as impossible or unlikely, it makes a person wonder where the god lizard might have gone if not for the clever thinking of a handful of people. His fierce appearance would have remained, that much seems obvious, but the whole idea behind what makes him so imposing might have slipped a notch since that roar is so defining and so powerful that once it’s heard people can’t help but freeze and wonder just what’s going to happen next. In fact if you were in theaters the moment the Godzilla trailer hit for the 2014 movie you might have seen or heard the reaction of the crowd as people looked up at the screen in recognition with a smile on their faces. That kind of tells you that Godzilla without the roar would have been a huge, perhaps franchise-ending mistake since among all his quirks and different methods of intimidation, the roar is one that establishes dominance and lets every other titan know that he’s not messing around and that he IS the king.

In terms of the new movie the roar is something that is easily seen to be one of the more prominent actions that a lot of the titans take on since Godzilla, Rodan, and King Ghidorah all have their signature roars and they all mean something. But when it comes down to who the head honcho is, King Ghidorah and Godzilla have the most pull and its between the two of them that the other titans eventually have to choose since the lot of them aren’t nearly as powerful. Tom Philip of GQ gave a fairly scathing review of the newest movie and yet seemed to side entirely with the CGI monsters since they were obviously the stars of the show and thereby deserved the most attention. From the trailer it looks easy enough to tell that the humans don’t have much to do in the movie aside from stand back and just let the titans have a go at each other. And as each one roars in their fury at the other they collide in a way that one could imagine might shake the very ground for miles around them.

Godzilla has had some truly epic fights in his time and at this point we’re finally getting more than just a guy in a rubber suit destroying a fake city while cheap pyrotechnics that were cool back in their day kept popping off like cherry bombs. But it seems fair and accurate to say that without that well-distinguished roar, Godzilla might still be imposing, but nearly as forceful. The big lizard has been such a big part of our lives for so long that it’s hard to imagine what might happen if he no longer had his roar, especially considering that he might seem kind of tame without it. But one thing is clear, (spoiler alert) that roar is going to come into play the moment that he and the other titans reach Skull Island.