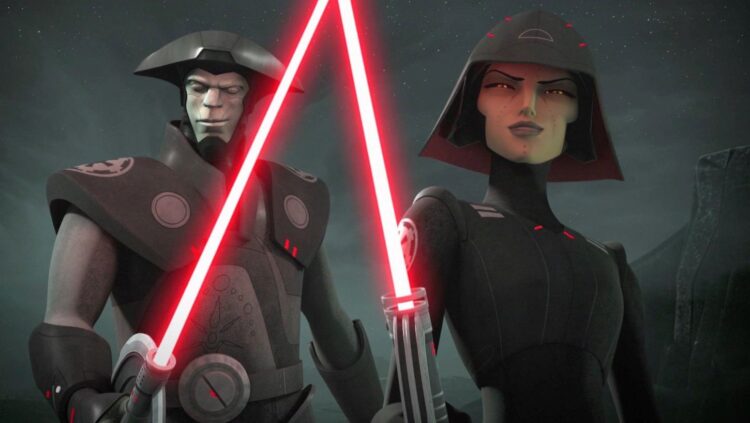 For those that haven’t already guessed this, the majority of the Inquisitors were at one time connected to the Jedi Order in one way or another. This might not be news to superfans and diehards that have been around and seen every show, and read every book and comic, but to some folks, it might not be common knowledge. It’s not hard to figure out though since the Force-sensitive beings had to come from somewhere, and while it’s true that Sith and dark side Force-users have been found in the Star Wars galaxy now and then, the Inquisitors were selected due to their power and their skills, much as anyone is picked up in the same manner. But to think that a group of Force-users was brought together to hunt down other Force-users, namely Jedi, is disturbing on many because it means that the techniques and methods used in turning these individuals to the dark side had to be some of the worst since a good number of the Inquisitors were padawans at one time. One has to imagine that the torture that some of them underwent must have been rather extensive, not to mention damaging in a nearly irreversible way.

I say nearly because the game Fallen Order shows how one of them, the Second Sister, managed to show a bit of compassion, which in turn led her to be killed by Darth Vader, who isn’t known for being forgiving. The other Inquisitors have failed in their own way, as the Obi-Wan Kenobi series has made it clear that they’re not perfect beings. The Grand Inquisitor was a temple guard at the Jedi Temple at one point, while Reva was a padawan that had to endure the horror of Order 66 when Anakin Skywalker stormed the temple. Each one of the Inquisitors was selected at one point in time for what they could bring to the table in terms of their skills and special talents, and the lot of them did eventually fall short when it came to the task at hand.

One glaring weakness of the Inquisitors is that despite being deadly and dedicated to their task, they didn’t appear capable of outthinking their opponents at every turn. It could be that a few of the Jedi they went after were simply too powerful, or it could be that the Inquisitors were simply not trained well enough since they did know how to wield their their weapons, but as it’s been seen, they couldn’t stand up to seasoned Jedi, or Sith. The moment that any of them did, they were found lacking in a big way since against Ahsoka, Darth Vader, and Darth Maul, the Inquisitors simply weren’t able to stand up and were taken out rather quickly. The lack in their training had to do with the needed balance that was given to those that were named, and it’s fair to say that had the Jedi Order still been around, the Inquisitors would have been handled quite readily since their intimidation tactics were about all they really had when it came to the idea of hunting Jedi. Those who were well-trained in the Force could handle themselves quite easily, while others were bound to have some difficulty.

The Inquisitors were an idea that was good for a time, but eventually became kind of superfluous since their lack of training, their heavy-handed tactics, and their need to be as terrifying as possible was kind of a dated concept since the Empire was created with the need to keep every system under its hold in an iron grip that would constantly remind the people that they could be subjected to one horror or another if they didn’t comply with Imperial decrees. The fact that several Jedi escaped the horrors of Order 66 made it apparent that the Empire’s hold wasn’t as perfect as some might have thought, and the Inquisitors were one more way to assert their dominance. But to be fair, had the Inquisitors been given a much more natural look and allowed to mingle within the populace at times, it does feel as though they might have been far more effective since the insidious way that one can break down a civilization from within is often more effective than being so obvious about it.

But their presence was by far and large one of those that people responded to since they were terrifying in appearance, and their task was something that was seen as quite aggressive and even impressive at one point. But when it was revealed that they were only dangerous to those that didn’t have the skill and experience that could easily top them, the threat of the Inquisitor kind of faded off after a while. Even now, in the Obi-Wan Kenobi series, they’re slightly less impressive since the mystique behind their existence has been revealed. But they did serve a purpose for a while. 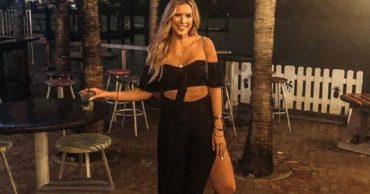 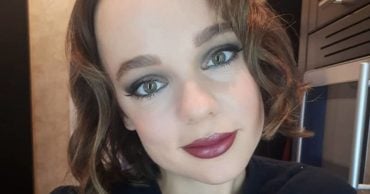 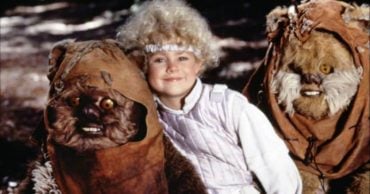 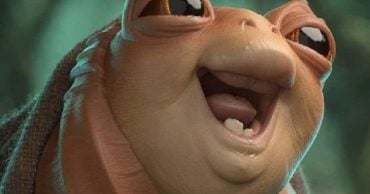 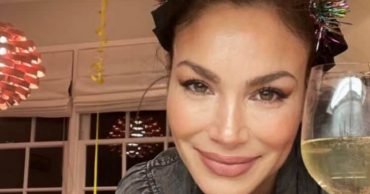 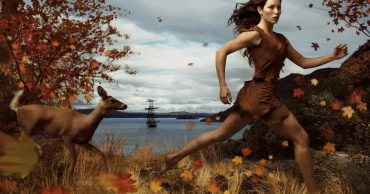