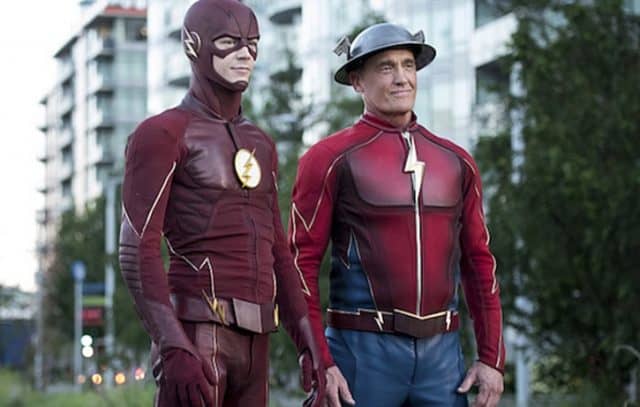 With Barry dramatically altering the timeline by saving his mother and therefore kicking the Flashpoint storyline into motion, it’s anyone’s guess as to what exactly will be happening in The Flash Season 3. The alterations to the timeline are going to lead to major changes for our favorite characters, and from the look of these new photos, Barry’s actions will also lead to the return of a familiar Flash hero.

The brand new images below, which come from Episode 2 of Season 3, titled “Paradox,” are quite magical in more ways than one. Not only do they preview the return of John Wesley Shipp’s Jay Garrick, but they also give us our first glimpse at Harry Potter star Tom Felton in The Flash universe. In The Flash Season 3, Felton will be playing Barry’s new co-worker, Julian Albert, and it turns out that Julian isn’t the biggest fan our titular hero. We’ll have to wait and see why.

The Flash Season 3 officially kicks off in less than one week on Tuesday, Oct. 4, at 8 p.m. on The CW. Check out the rest of the photos from “Paradox” below, along with The CW’s official description for the episode and the Season 3 premiere: 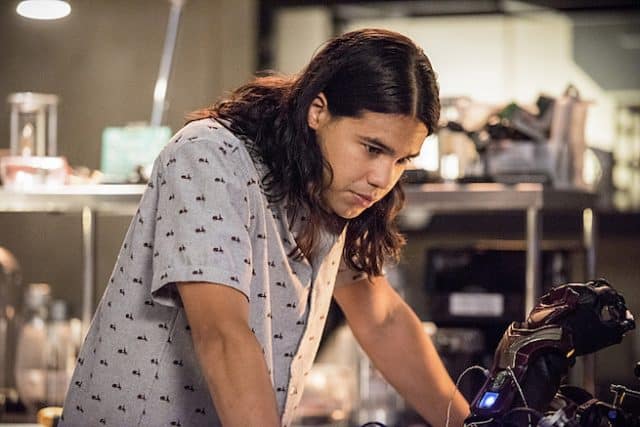 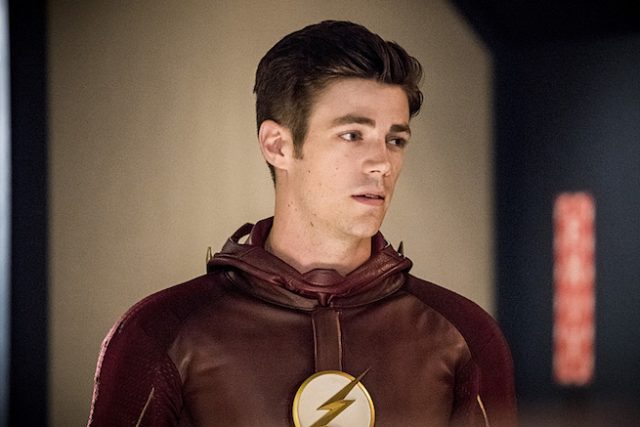 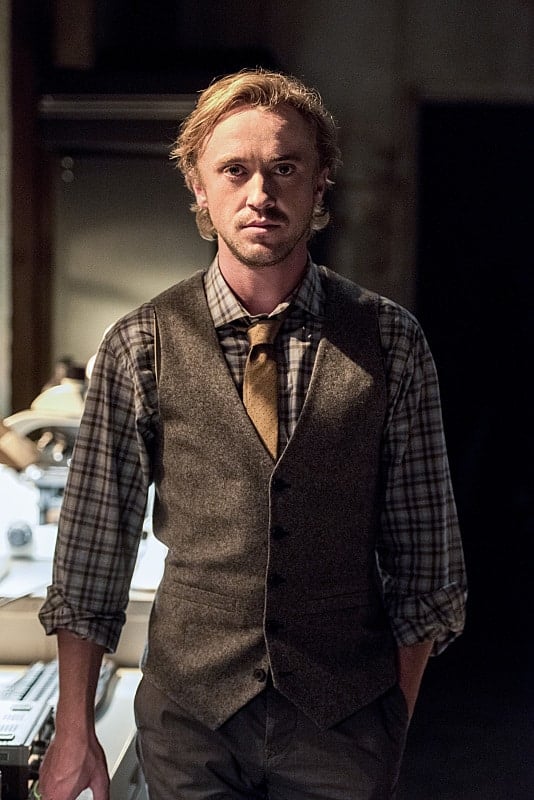 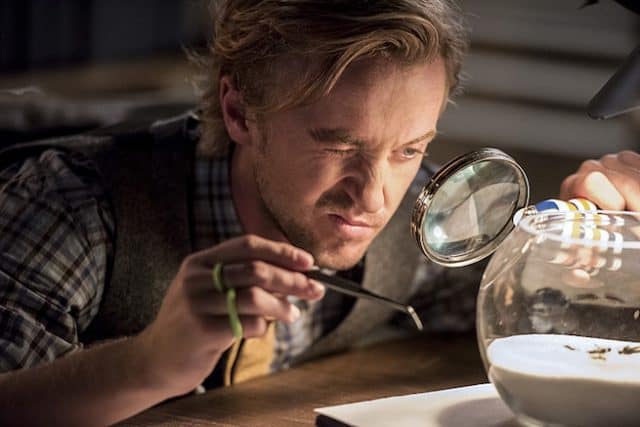 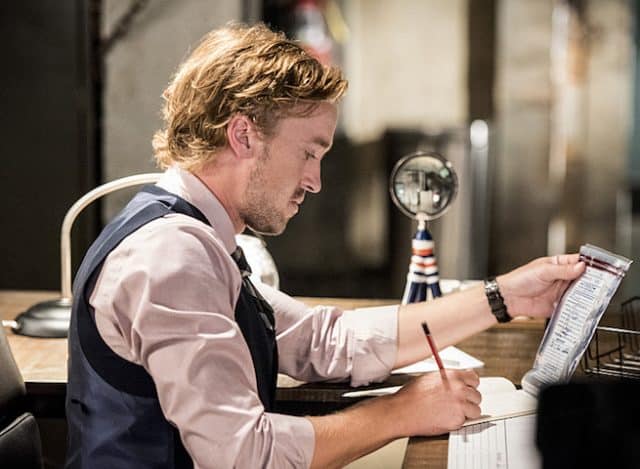 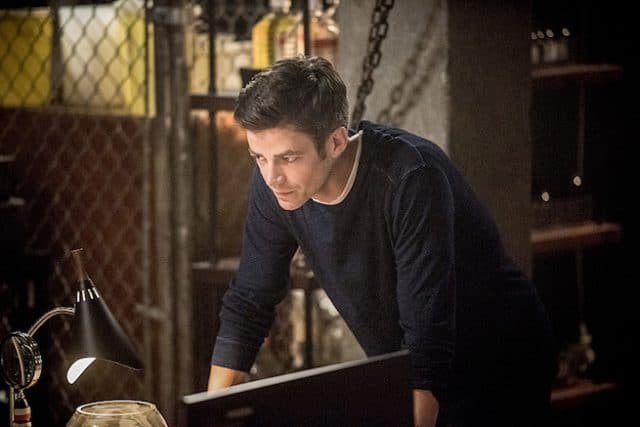 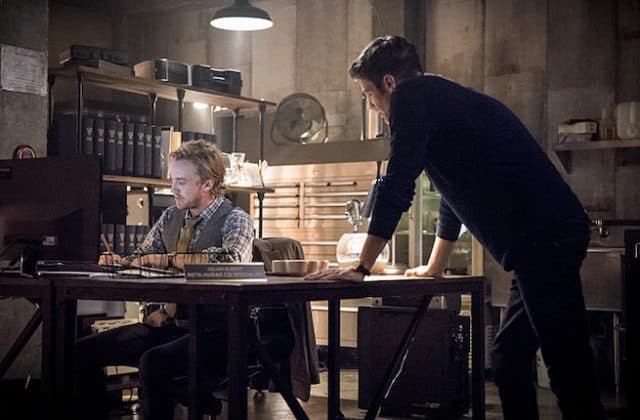 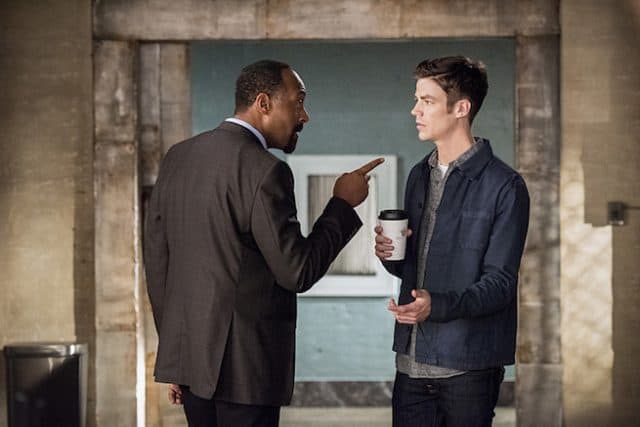 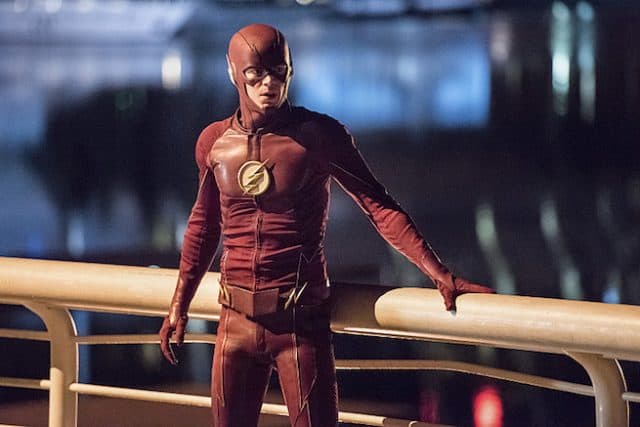 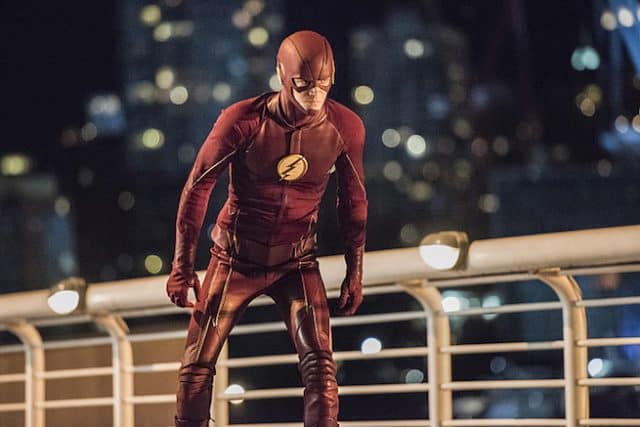 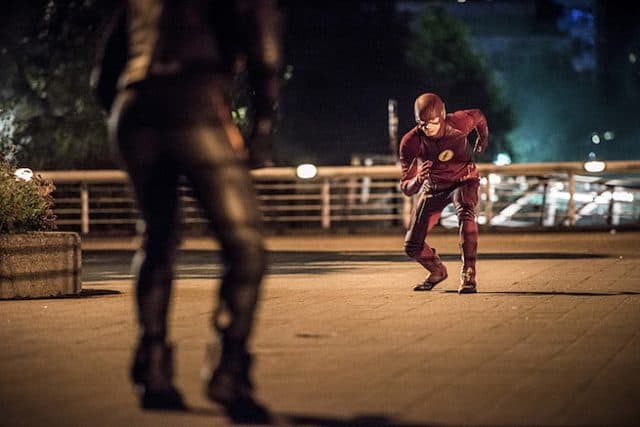 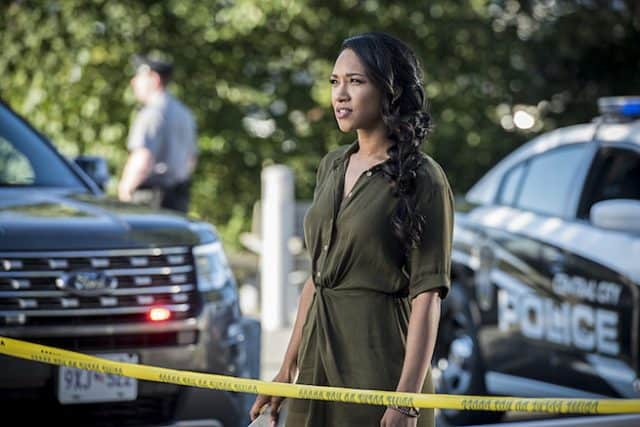 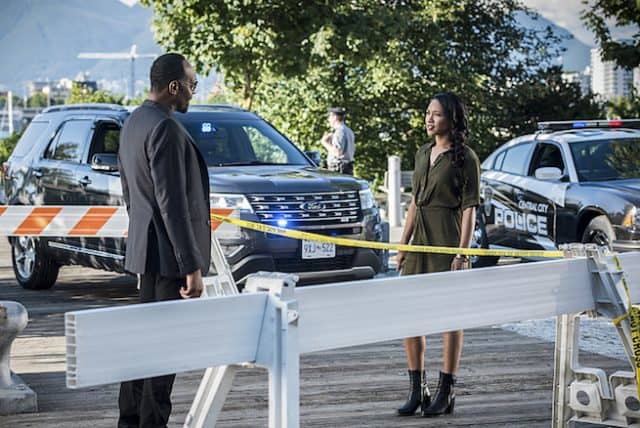 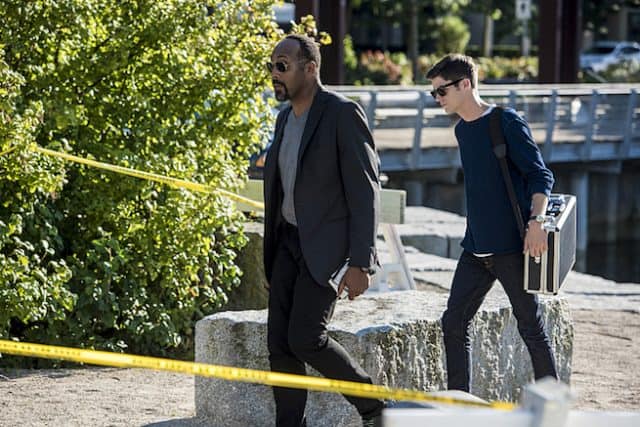 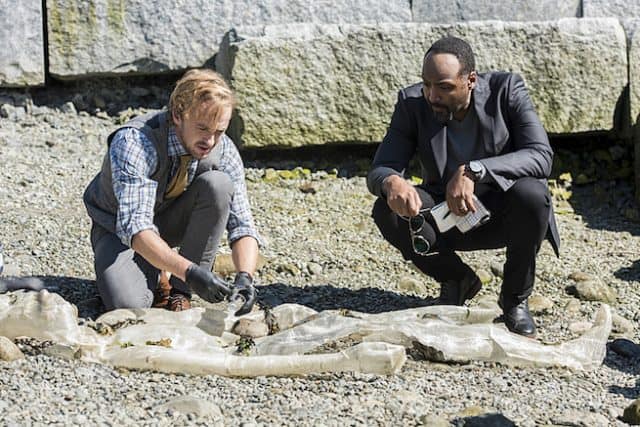 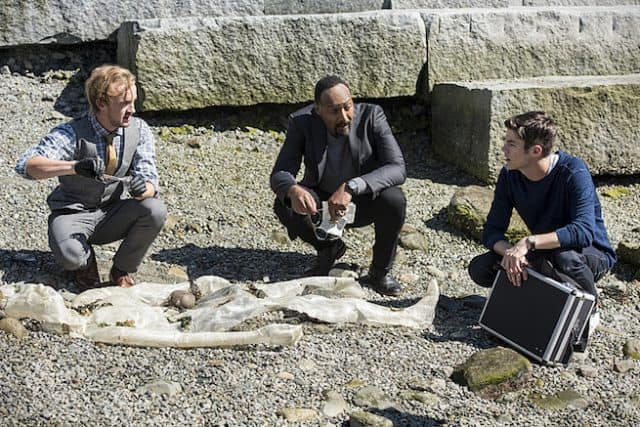 WHAT WOULD YOU SACRIFICE TO HAVE EVERYTHING YOU’VE EVER WANTED? — Barry (Grant Gustin) is living his dream life — his parents are alive, he’s asked Iris West (Candice Patton) on a date and he can finally be a normal guy as Central City has another speedster, Kid Flash (Keiynan Lonsdale), running around saving the city. When Barry starts forgetting parts of his old life, the Reverse Flash (guest star Matt Letscher) taunts his nemesis and tells him that there will be serious repercussions for Barry and the ones he loves if he continues to live in this alternate universe. In addition to losing his memories, his powers will also start to fade. When disaster strikes, Barry must decide if he wants to continue to live in this world as Barry Allen or return to his universe as The Flash. Jesse Warn directed the episode with story by Greg Berlanti & Andrew Kreisberg and teleplay by Brooke Roberts (#301). Original airdate 10/4/2016. 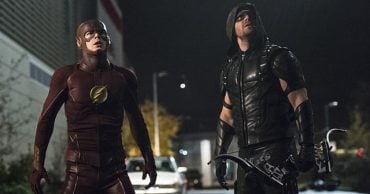 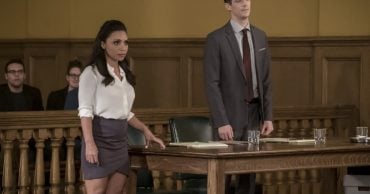 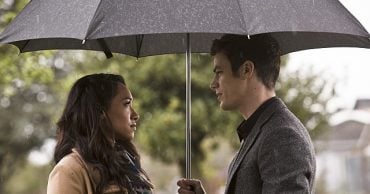 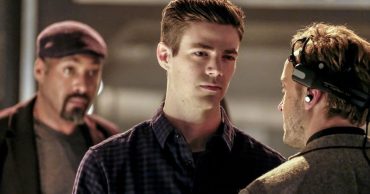 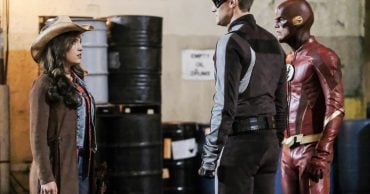 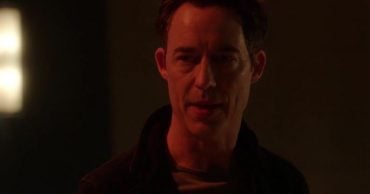