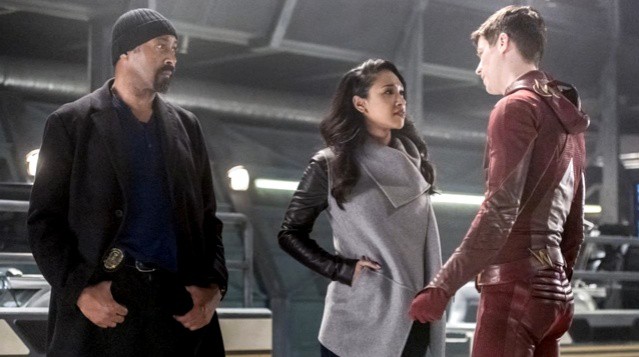 The 2016-2017 year was very busy for television! At times it was tough to keep up with, but we at TVOvermind were able to manage. What’s more, we’ve come together to discuss the best, the worst, and the wacky that happened this year. Unfortunately, from a professional standpoint we must sometimes be tough critics, even of the shows we love. The common consensus seemed to be that almost everything on the canvas was great, but some were just more great than others, while some shows didn’t do enough to distinguish themselves, at least not as well as they’ve done in the past. Here are our choices for Least Improved Returning Show.

Let me start out by saying that I love the third season of Unbreakable Kimmy Schmidt. Just like the two seasons that came before it, the new chunk of episodes continued the absurdity and cartoon-like nature of the series that I fell in love with two years ago. Unfortunately, though, the season felt like a straight continuation of what came before. Nothing new was present this season, and there was no marked improvement over the previous year. Even the structure of the season felt off, and I couldn’t sense a defined beginning, middle, or end to the arc. The series is still as fun as ever, but here’s hoping that something new can help the show out next year.

It’s really sad to see such a solid, commanding show lose its momentum. Not that Season 4 wasn’t compelling with some really fantastic standout moments, but there was an inconsistency to the season. After much consideration, I’d say it is because many of the characters’ reactions didn’t quite match up to the trajectory of the way their lives were going, and the lack of follow through was a little unsettling. For example, I have no idea how the #Linstead drama unspooled the way it did, if only as a forced measure to pave the road for Sophia Bush’s exit from the show. Burgess had the strongest arc out of anyone this season, despite being absent for the last few episodes of the season due to portrayer Marina Squerciati’s maternity leave. Everyone else had just as much material to work with. Olinsky lost a daughter this year, and there still wasn’t as much follow-through as there should have been. That this year’s recurring guest stars Nick Wechsler and Tracy Spiridakos kept my interest longer than the main cast did is not a good thing.

I generally maintain a positive attitude about shows I like, so this one is even harder for me to admit, but I’m going to have to go with The Flash. Not to say that this season wasn’t good, but I didn’t necessarily see an improvement. It operated as the same show that I know and love, with strong emotional beats and interesting journeys for the characters. Still, it just seems that The Flash (still one of my favorite shows) paled this year in comparison to the renaissance from Arrow, and I hope to see The Flash improve in those ways next season.

The Flash is a show that I really enjoy watching, but the third season didn’t really do anything for me to show that it improved upon everything that season 2 spat out. The third season fell short, feeling more like an extension of the second season. While it feels like the show is definitely going to fall back into its normal groove, season three left a lot more to be desired.

This might be a bit unfair given that things are different this time around because Tyra Banks is the new host, but it’s the twelfth season. People should know better than to go onstage and deliver mediocre talent to the judges and to the viewers in the auditorium as well as those who are watching on television. I applaud their courage for auditioning, but the level of talent this year has to be able to measure up to last year’s. It can’t go back to the point where viewers have to sit through a series of acts that are downright boring before a really good act comes along.

After a lackluster second season, I had hoped that The Flash would be able to return for Season 3 with new, fresh creative energy, and boy, was I wrong. I won’t go into every little detail about why I disliked the third season of The Flash (a show I used to absolutely love) so much. The main reason is that I stopped caring about the show’s characters, and that’s largely due to the fact that the writers either turned them into whiny, boneheaded idiots (Barry, Cisco for at least the first half of Season 3), underdeveloped villains (Can anyone explain to me again why Caitlin’s cold powers made her turn evil when Barry’s speed has never threatened to do that?), or completely nonentities (Iris West, a character I’ve always rooted for, was defined this season by her impending death and her relationship with Barry–absolutely nothing more). And don’t even get me started on how terrible everything with Savitar was. Aside from the fantastic musical crossover with Supergirl, The Flash was a complete waste of time this season. I wish I could travel back in time like Barry and save myself from watching it.

Hit the comments for your take on returning shows which fell short this year. 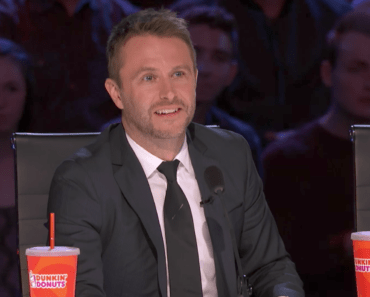 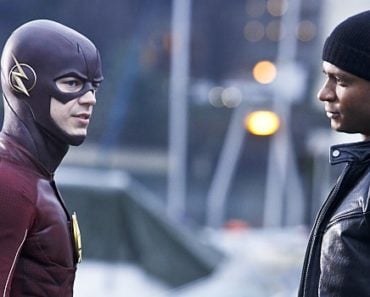 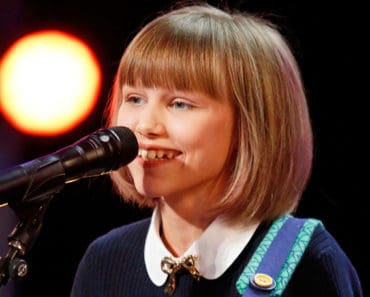 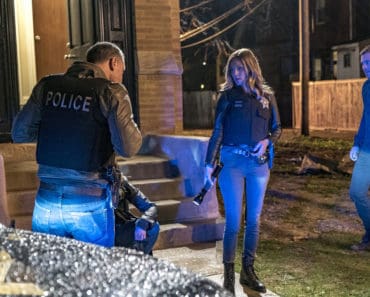 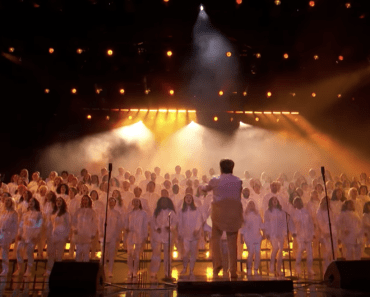 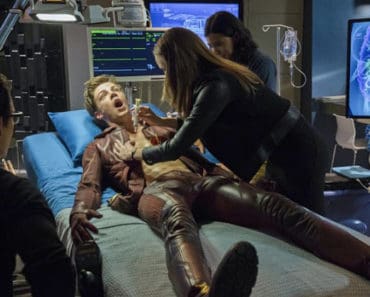