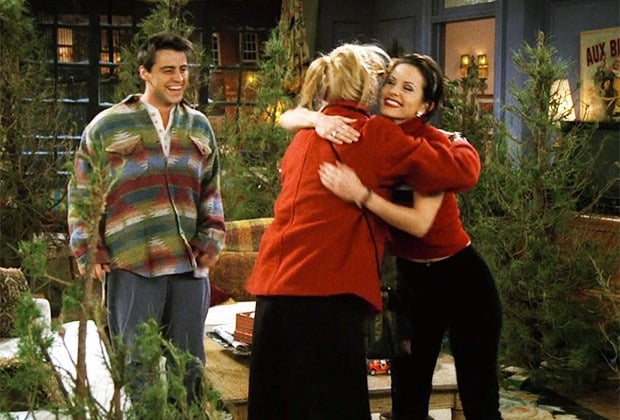 A lot of people look forward to the Christmas episodes of their favorite shows since this time of year is usually when people start acting nicer, or when story lines take a decided twist and make things a bit more interesting since emotions during the holidays are kind of all over the place. We feel happy, we feel sad, we feel crazy, we feel at peace, and so on and so forth since the holiday are a stressful time that some people just want to come and go and others want to take the time to enjoy since, well, that’s the spirit of the holidays. With TV shows though there’s a finite amount of time in which to bring forth the story, the climax, and then the resolution when you’re trying to get the point across. By taking too much time you stretch it out along several episodes, but too little and it might as well be a commercial.

Here are some of the best Christmas episodes from TV in the 90s.

Rugrats are always a lot of fun to watch but when it comes Christmas it gets even better since the babies usually have these weird notions of how the world works and Angelica is all too happy to tell them when they’re wrong or when they’re just being babies and don’t get it. For all the hilarity that goes into this cartoon however there’s usually something you can’t help but notice that’s just a bit off since there are moments when it seems a little too adult to be a kids cartoon. But honestly if you’re noticing that kind of thing then the chances are you’re either looking too hard for it or aren’t into cartoons and are just trying to find ways to debunk them for others.

You simply KNOW that SNL had to make fun of Christmas, and they still do, in their own way. But the Dysfunctional Family Christmas was one that might strike too close to home with some folks, unless of course they can take a joke and are able to laugh it off as they should. Of course it’s about something depressing and that constitutes a real problem in the world. But quite honestly if you can’t laugh at the most depressing moments then the sad fact of it is that there’s absolutely no joy left in you. For the holidays some joking and laughing is what’s needed sometimes, even if it’s done in a way that some people can’t understand.

Christmas at the Banks’ house was something to see since it was bedecked in every possible bit of finery you could imagine. In fact it seems as though an entire storage facility would be needed just to house their decorations for the season, you know, so they could break it out for one month out of the year and pay for the other eleven when they didn’t need them. Seriously, Christmas decorations do seem to get out of hand sometimes, and in this episode Evander Holyfield was the guy that thought the show was a little too ostentatious for his liking. You can imagine that if Will bit his ear that Evander might do more than just jump up and down.

As fun as it might be to get everyone down to their skivvies in a show like this, well, not EVERYBODY, you can easily imagine a Christmas party might be less than ideal if your guests feel like they’re standing on the surface of the sun when outside it’s well below freezing. Hey, here’s a thought, open the window maybe? But that wouldn’t be as funny since it would kind of ruin the whole idea of the gag and the belief that things are quite that simple. Friends was after all meant to make things as hard as possible sometimes, and for the comedy aspect of it this certainly worked, though it would kind of make sense to let nature provide the AC.

George’s father has always been one of the most complicated yet simplistic characters on the show, and he certainly explains how George is the way he is. The whole idea of Festivus is something that might confuse a lot of people but in the minds of the Costanza’s it’s a thing that you just don’t question since it would be an argument about who a person is and why they believe the way they do. Making up your own festival is no doubt one of the more disturbing things that anyone could do since it tends to take the kind of imagination that is simply warped beyond belief and can deliver the most laughs per second.

Oh if we didn’t have TV on Christmas we’d have to make up our own dramatic comedy, admit it. 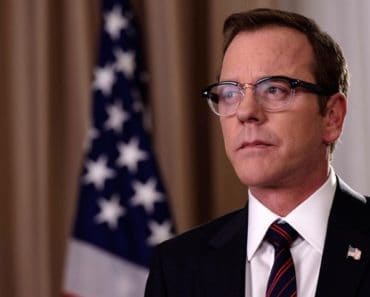 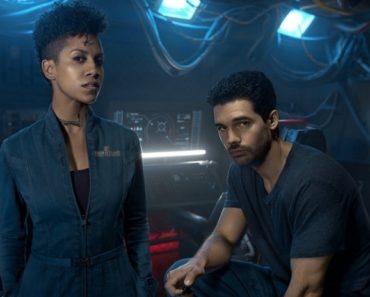 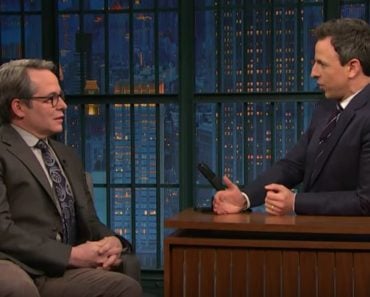 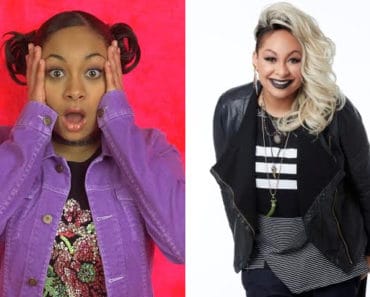 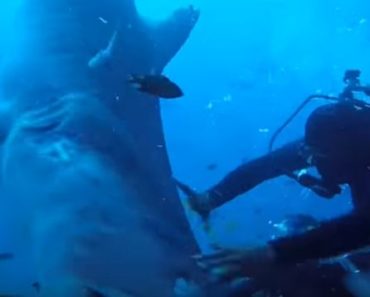