Gary Allan was the type of kid that had a guitar visible at all times in his home so that it could be known that his family was big into music and that he was kind of expected to be as well. He would actually go out and play the honky tonks with his father, but this often left him rather tired and unresponsive at school. He had a chance to take a record deal when he was younger but his parents wanted him to finish his education and his father wanted him to find his own distinctive style first. Even after school was over he would play the honky tonks with his band, though occasionally some folks attempted to get him to move onto bigger venues, though this meant that he couldn’t perform the same songs that he wanted to, so he refused. All in all he’s done things the way he wanted to throughout the years, and it seems to work.

Here are 5 of Gary’s best songs.

This song has been heard in pop too but it does take on a different dimension when sung in country. It’s interesting sometimes to listen to various songs that get passed between one genre and another, as they take on a slightly different cast now and again that can make them just a bit different and possibly more to the liking of the listeners. It’s amazing really how the differences can attract or detract people based on how the pieces sound. But some folks don’t like country and some folks love it. The fact that songs get passed around like this is kind of intriguing, but so long as one has permission it seems like a great attempt at something different.

4. Right Where I Need to Be

The quality that country has is something that’s hard to define, but it’s a thing that touches the heart and really digs in to the emotions of those that listen to it and fully enjoy the lyrics that are developed by those that know what they’re doing on the mic and on the guitar. When you think about the evolution of country and how far it’s come throughout the years you really have to take into account what it started as and why people were content to sit and listen. That inherent quality to capture the attention of people that want to relate to the music is something that’s hard to deny.

Sometimes lyrics don’t have to be complicated or even tricky in their formation, as this song is just a pleasing tune wrapped around a tale of regret that is easy to follow and understand. The type of lyrics that make people really think about the song and what it means can sometimes get a bit confusing, not to mention frustrating if people come up with different meanings to the same song. In this one there’s no doubt about what he’s talking about and what he’s trying to get at. He’s regretting that the woman in his life left him and now he’s watching airplanes wondering if she’s on the one he’s watching.

The main point of this song isn’t hard to find, but it’s the struggle of life that one has to remember is the real ongoing storm. If we can weather the storm that we’re going through there’s almost always a silver lining and a blue sky somewhere that we can find if we try. But trying to escape the storm for fear of what it might bring is often the denial that anything good can come from it. Too many people get depressed about the constant maelstrom that seems to be their life, never once realizing that eventually the storm has to pass, and that things will have a chance to get better if we can just hold on.

The structure of this song is familiar somehow but it eludes my ability to divine it at the moment. If you can figure it out then by all means comment since it’s enough to drive a person nuts. But the story is nice since it’s simple, not challenging, and calm and composed. Gary seems to be the type of guy that likes to talk about what could be, what might be, and what can come around, though he does it in a manner that is upbeat and comes from a very reasonable and balanced spot that is laden with regrets but also with the knowledge that things can and will get better in time. The general idea is that of course things will get bad at times, but they will always even out.

Gary is definitely the type of singer that isn’t hard in his delivery but isn’t always soft when it comes his songs. 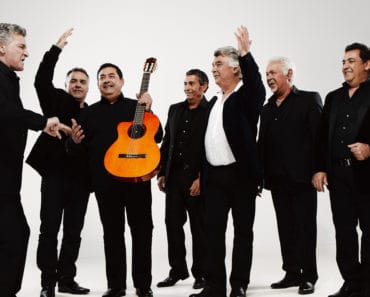 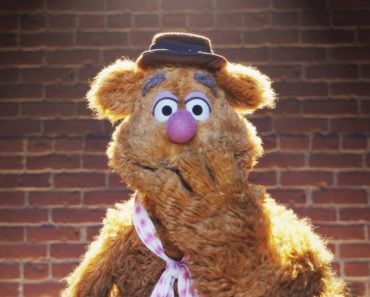 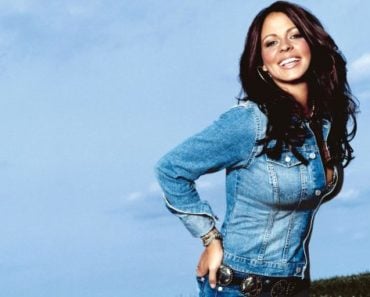 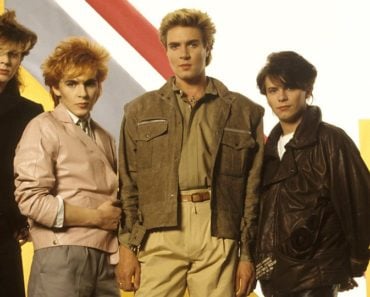