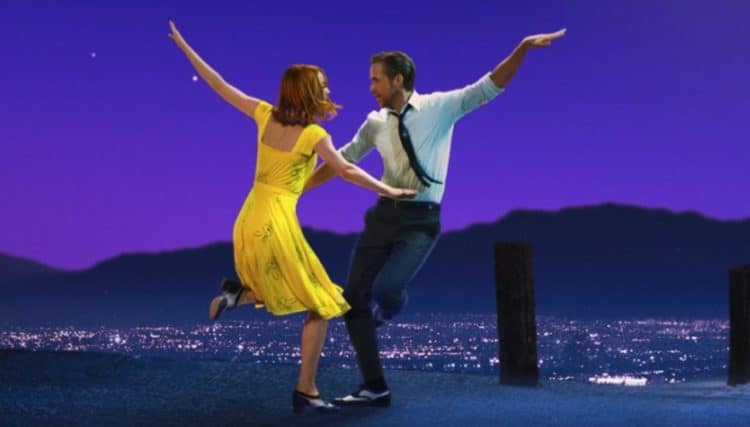 Destiny has a way of bringing people together but never quite all the way as the stories seem to go. La La Land is a place where dreams aren’t always made into reality but the gossamer threads that connect the possibilities to the present are ever-present and ready to be threaded into something real if a person just takes the chance. The soundtrack to this movie is something that hasn’t been seen in a while, especially considering that outside an animated movie you won’t find a lot of musicals left in the world that have gone mainstream in this manner. But it impressed people so much that it was a hit and a story all in one that people wanted to believe in and get behind since it was one of the most loved movies of its time. In fact, one might almost say that’s left a mark on society’s consciousness in a way.

Sebastian so badly wanted to play jazz, he had a passion for it that he couldn’t get out of his heart and therefore didn’t even try, but success isn’t something that a lot of artists know right off the bat. Rejection is unfortunately something that any artist, musician or actor, has to live with at times since it’s a part of the business and a part of life most of the time. But the difference between a failing artist and a successful one isn’t the money they accrue, well, that helps, but it’s the passion they keep in their hearts for the music long after the world has had its fill of them and no longer wants to listen.

How many people come to the world seeking to make their mark and fortune? How many come into the world thinking that they’re going to do something special? Artists are a tortured bunch and many of us that write the words, act them out, sing them, and review them should know. We’re the ones that seek to make our place in this world by what we can give back to it through one medium or another, hoping that the stars will shine for us one day and reveal just what we can do for the world that will make a difference. For Sebastian and Mia this is about what they were looking for, but in a manner that was contrary to one another’s current desires.

It’s amazing what can bring us together as people sometimes. A calm, peaceful night, a feeling that we don’t want to admit to, or something that we can’t define and can’t fight but desperately try to rail against all the same. Mia and Sebastian are most definitely a couple that needs to be together, no matter how much they say they wouldn’t. But of course fate had something else in store for them since their lives didn’t mesh quite the way they needed to in order to make them truly happy at the same moment in time. But you’ve got to admit that in this movie they made one great couple for the screen.

2. Someone In the Crowd

Sometimes in show business it’s who you know, who you meet, and who can do something for the career you’re looking for. Of course there are times when you should listen to your friends and times when you should be doing these kind of things on your own. Of course if you want a career in show business you’ve got to make it known that you’re willing to do just about anything, within reason, that will get you where you want to be. Being that it’s a cutthroat business any actor has to be able to say and show that they’re going to be out there looking and out there willing to meet someone that’s going to help them out.

1. Another Day of Sun

This scene is undoubtedly one that we’ve all been in more than once and possibly on a daily basis. Of course being this is a musical the expression used by getting out of your car and dancing on the freeway isn’t exactly the best idea but it does seem to add to the movie in some way. After all who doesn’t want to get out of their car and break into song to pass the time? Well, quite honestly most anyone since it’s not exactly the best way to pass the time. But hey, for this movie it definitely works since it’s a good kickoff to the whole thing and a way to show what the audience is store for. Nothing like a good warm-up.

As musicals and movies go this is one that is actually recommended for a lot of folks. 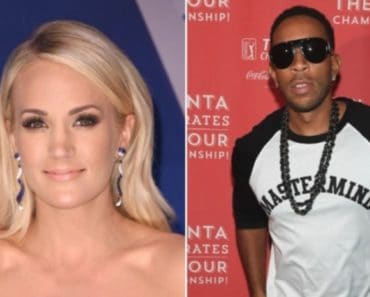 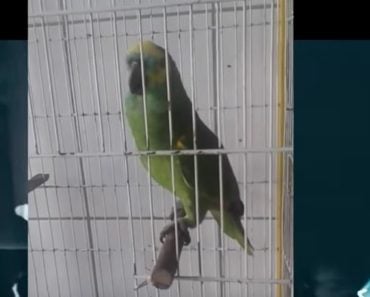 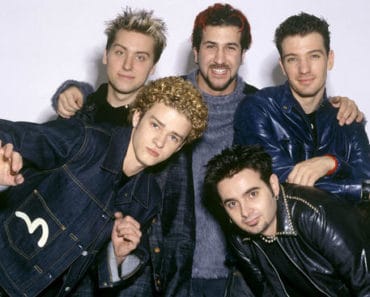 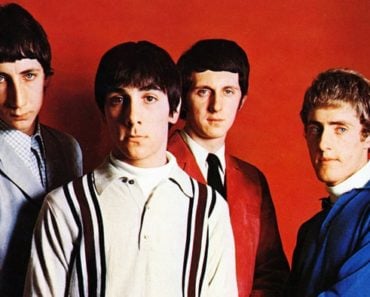 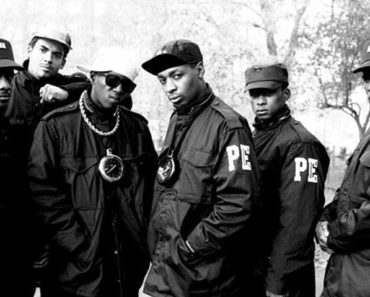 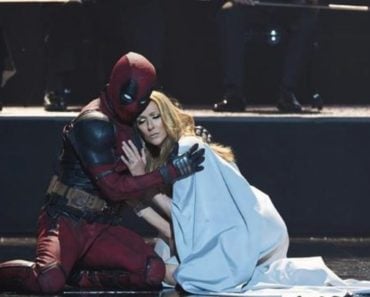