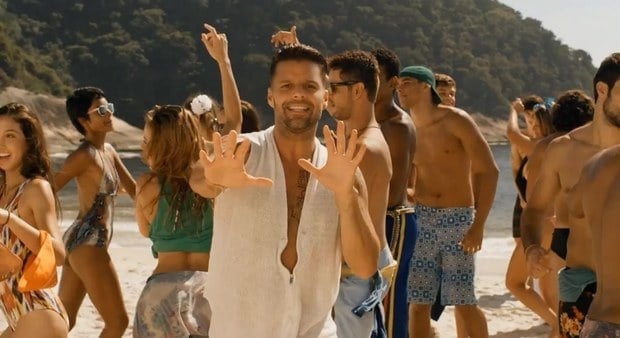 If you want to know where Ricky Martin got his start in show business you’d have to look at the 11 commercials he did when he was younger and then the dogged persistence he showed when he was told he was too short to be on stage. That doesn’t make a lot of sense unless you’re a dancer or part of the show that needs to be seen, but to Ricky it was just another way of saying that he needed to try harder. When he finally got his shot he amazed people with more than his tenacity but unfortunately his flamboyance got him in a spot of trouble and he had to toe the line so to speak more than once when it was seen that he wanted to move about when he was required to stay still. While it took him a while to really break out on his own he finally did so and managed to create a career that many people have been witness to and can now move about as he pleases, which many upon many fans happen to enjoy immensely.

Here are a few of the best songs from his career.

There’s a definite attitude of sex appeal to Ricky’s videos but with a lot of fun added in so as to make it seem more like a party than an out of control orgy that some videos might resemble. He’s the kind of guy that makes it a party wherever he plays and is just a load of fun to watch and listen to. This kind of party scene is something that a lot of people in their early 20s and even into their 30s happen to love, and you’d be amazed just how many people still love these songs when they’re in the club. The one thing you’ve got to remember however is that any song that moves like this is going to attract a lot of people that love to dance.

4. Nobody Wants to be Lonely

One way to know for certain that this was several years ago is by looking at Christian Aguilera, who has changed quite a bit over the years and is not quite as svelte as she used to be. While time changes all of us you can be assured that back in the day this song and this video were quite popular since both singers were in the prime of their lives and were undeniably popular. The message sent by the song is a powerful one but it’s hard to know whether or not it’s really captured since a lot of people might have been distracted by the musicians in a very big way. It’s hard not to really when you watch the video.

This song is just fun. A lot of Ricky’s songs are this way but this one seems to be just a good time for the sake of it. There’s no real deep message here, just a time to get down and shake your bon-bon and enjoy the company and the moment you get to really cut loose and have some fun. This is part of what music is all about after all, it’s a thing that unifies us and tells people that it’s time to just chillax and have a breather while enjoying the people you’re around and the situation that you’re in at that moment. Of course it’s sexual in its message, but that was something you accepted when Ricky Martin came on.

It might be a big ‘duh’ moment to say that a lot of Ricky’s songs are about relationships, sex, and anything and everything that has to do with those subjects. But one thing you can say about the guy is that he’s quite good at what he does and has an awesome voice as well as a presence that fills up a stage. From a young age it would appear that he’s been this kind of person and despite the slight 80s feel of this song you can still get into it since it’s the perfect song for an anniversary, wedding, or just to show that you appreciate your significant other. There’s a sad note to it of course, but there’s still a chance to see something positive.

So hands up and be honest, how many people thought of Shrek 2 when this song came on after the movie was out? It’s kind of a hard image to get out of your head if you’ve ever seen the movie and yet it worked so perfectly that it was hard to separate the two for a while. But this was one song that definitely helped to kick his career into another gear and shot him forward in the popularity department. After all it’s just a lot of fun to dance to and doesn’t challenge anyone all that much.

Despite his decline in popularity over the years he’s still a very talented man. 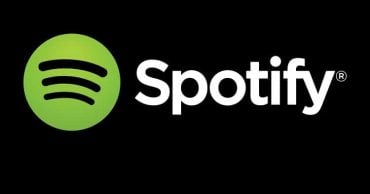 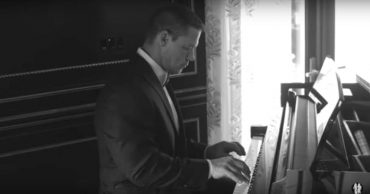 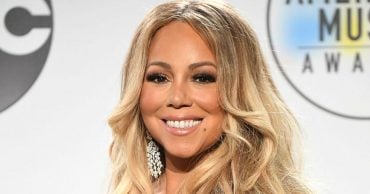 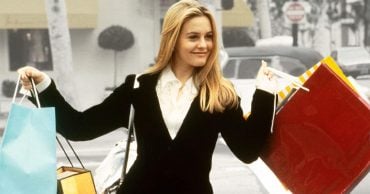 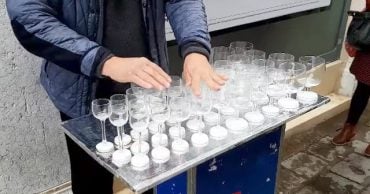 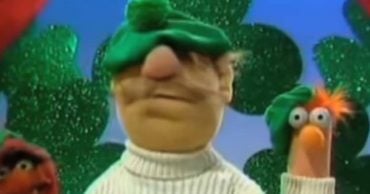