Home
Movies
The Equalizer 3 Is Happening With Denzel Washington Returning 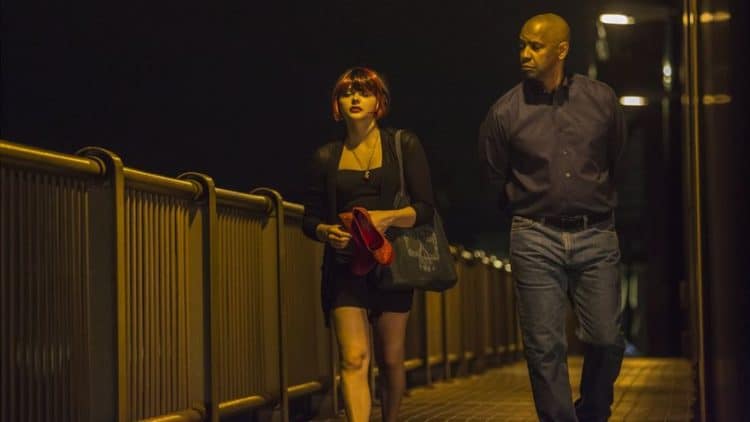 If you want to check out an underrated action movie, then watch The Equalizer from 2014. If you haven’t seen it, then I’ll sell you on it right away. All I have to say is Denzel. Do I even have to say his last name? Boy, you know you’re iconic when people can say your first name and they instantly think of the last name “Washington”. But then again, do you know anyone else named Denzel? I don’t, but there might be someone else out there who does. I guess that just makes the one and only Denzel Washington all the more iconic. And by now, whenever he stars in any movie, it just seems like you have to check it out. If the movie’s good or bad, you can always count on Denzel delivering a stellar performance. And on his worst days, he’ll give you a decent one. But back when he decided to star in The Equalizer, we got to see a side of Denzel that have never seen before. We’ve seen him play a violent villain before and a wise hero, but as Robert McCall, he was a seemingly regular civilian, but had a mysterious past. When he comes across an abused prostitute under the thumb of the Russian mafia, he decides to take some initiative. In other words, he decided to kill them all. And boy, he did it some bloody spectacular fashion.

That’s really what I dug about the action scenes in The Equalizer and even in the second one. The fighting style Denzel’s character used in both movies is the Filipino weapons art of Arnis or Kali. It all boils down to knife fighting, but practitioners of this art are also trained in improvised weaponry. In the very first action scene from the first Equalizer, Denzel does exactly that. He had a small group of Russian gangsters come at him and he responded by using improvised weaponry to slice and dice them to bit. He not only did it in bloody fashion, but methodically as well. Before every violent encounter he got in, he would always assess the situation in his head and make a plan of attack. And it actually worked. The Equalizer was a good action movie that gave Denzel Washington a chance to show us what he can do in an action movie. The 2018 sequel had a lot of the same things, but felt watered down by a tad too many sub-plots and barely tapping into Robert McCall’s past. Oh, and the fact that Pedro Pascal was the villain?! I mean, I love seeing him in anything as much as the next guy, but I just wish we saw more of him as that villain. The final fight between them was kind of lackluster, but that whole cat-and-mouse game his squad played with Robert McCall was fun to watch. And once again, he used his cunning and ability to plan ahead in order to defeat them.

The Equalizer 2 ended on a peaceful note with Robert McCall finding sanctuary in his old home. By regular standards, this means he could have his final chapter and have the happy ending. However, it turns out that Denzel Washington has one final go at The Equalizer movies. He has confirmed that the third movie will be the next movie he’ll be working on. I personally think that is just phenomenal. Let’s just keep in mind that Denzel is 67 and he’s still willing to do these action scenes. He can actually make it look convincing because he’s doing anything too flashy. It’s all quick and precise knife work that he trains for in his spare time. The man actually trained in the art with Dan Inosanto way back for the filming of the Book of Eli. He is the real deal when it comes to dedicating himself to his roles. But I am very curious to see how The Equalizer ends. This is a trilogy that can end on a happy note for Robert McCall or it can end in tragedy. So far, his story has been nothing but living in isolation and trying to move on from his past. We’ve been getting bits and pieces of it in both movies, but nothing that has given us much depth. I predict that the third Equalizer movie will come full circle and give us all the details we need to know about Robert McCall’s past. And when it ends, it could mean that Robert could be paying for whatever he’s done in the past. He has always claimed that he has done terrible things during his time as a black ops operative and that his sins would eventually catch up to him. That is my prediction for how The Equalizer trilogy ends, but I’m just hoping for more bloody action scenes. Denzel just looks so cool while he’s doing them and keeps that straight face the whole time. It’s so badass and scary at the same time. What else can you expect from Denzel? 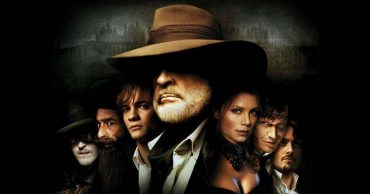 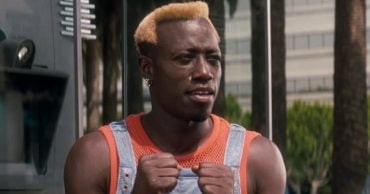 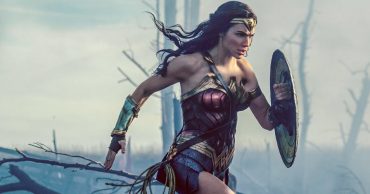 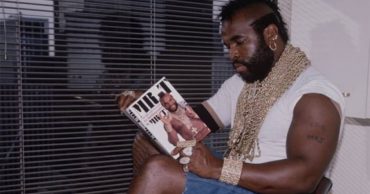 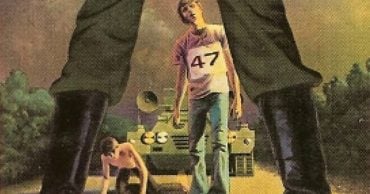