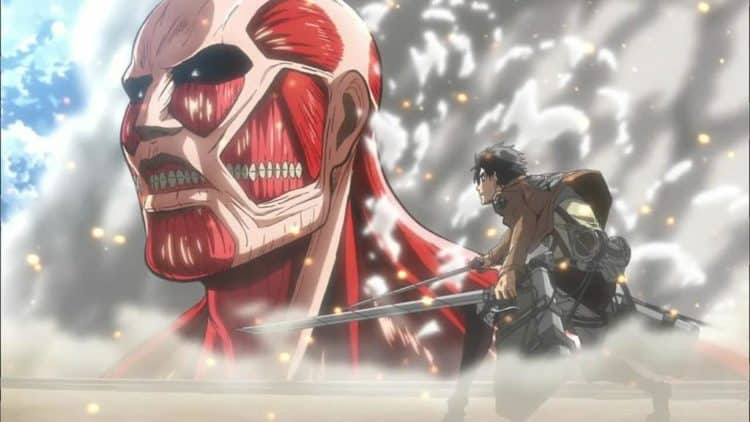 Attack on Titan has loomed over the anime-watching world like one of the titular monsters that rampage through its setting for some time now. It has come to the point that it is now spoken of in the same breath as Ghost in the Shell or Akira when fans gather to sound off on what the best anime ever made are. That is no small feat, given the skyrocketing popularity of the medium and the wide variety of shows being produced these days. But all good things must come to an end, and Attack on Titan is now in the middle of its final season.

The decision to release the last season in two parts was made in order to give the animators extra time to make the final batch of episodes look as pretty as possible. While the delay doubtless frustrated many viewers, the wait is nearing its end. The second half of the final season of Attack on Titan is scheduled to begin broadcasting on FUNimation during the winter of 2022. Fans might be forgiven for feeling dismay on learning that. But if the release date sounds like a long time from now to you, panic not! In Japan, the winter television period is generally considered to be from January to March. So Attack on Titan will be finishing up a bit sooner than the announcement might suggest.

The subtitled versions should be released almost immediately after the originaly episodes air in Japan. Or at least, the English ones will be. I cannot say how long that translations into other languages will take. If you insist on watching the dubbed versions with the English voice actors, you will be in for a longer wait, however. It generally takes several months for the voice actors to finish recording their performances and the directors to edit it all together, so an even longer wait will be in order.

Since the first half of season four ended with the beginning of what promises to be a, ahem, titanic conflict between the two major militaries of the world, fans have been speculating furiously over how the fight will go. And how the anime will end altogether. Is Eren Yeager, the wide-eyed protagonist we’ve followed all these years, destined to be the hero of the story, or the villain? His slide down the moral slope has left many of his fans feeling nervous of how it will all end for him, and for everyone close (too close?) to him. The series has gotten increasingly morally ambiguous as it has gone on, with former friends turning out to be bitter enemies. That trend might seem set to continue, but Attack on Titan has always been noted for its shocking twists, so who knows how it will all turn out.

Fans of the manga, meanwhile, have been–or should be!–playing their cards close to their chests. The last issue of that, chapter 139 of an eleven-year run, was released in April of 2021. The internet may be dark and full of spoilers, but this article certainly will not be! Suffice to say that reception of the ending was generally positive, and that much discussion was generated as to the reasoning behind the many twists, the meaning of the story overall, and themes it played with. And appreciation was duly heaped on the creator for all his hard work.

The manga’s author and illustrator, the multi-talented Hajime Isayama, is remaining coy about what he’ll do next. He has hinted that he might start making another manga, a completely new one. But he’s also hinted that he’d like to open a spa and spend the rest of his days relaxing there. He has certainly earned such a rest, but we will all just have to wait and see what the future holds for him and fans of great anime and manga. He is still a young man, being born in 1986, so one would imagine–and hope!–that there will be plenty more to come from him.

With Attack on Titan’s imminent end, a gap as big as that kicked through Wall Maria by the Colossal Titan all those years ago will be left in the anime world. What will fill it? What will the next big anime be? Only time will tell. New creators emerge every year, each vying to be the next big thing–the next titanic thing. And if the sales figures for Demon Slayer are anything to go by, the popularity of anime is climbing higher and higher. We can only look forward to seeing what the next phenomenon will be. 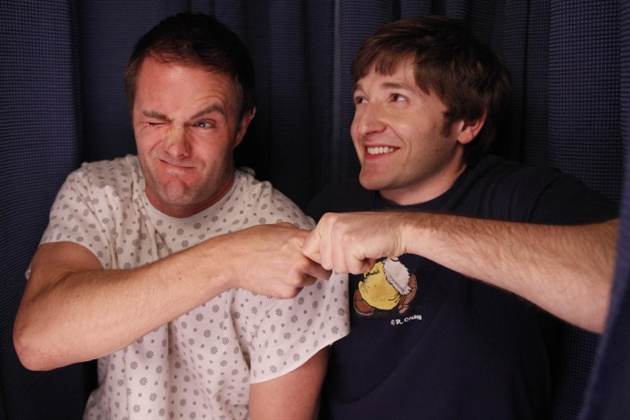 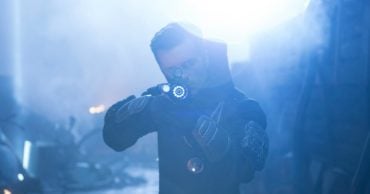 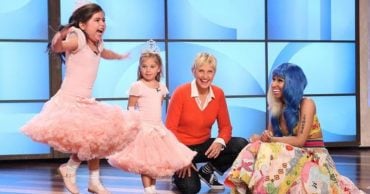 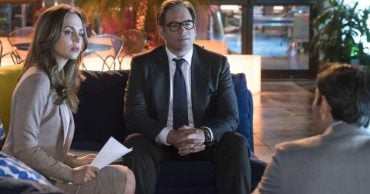 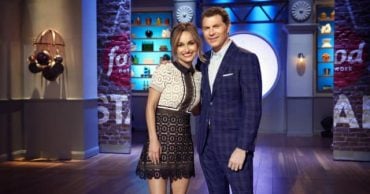 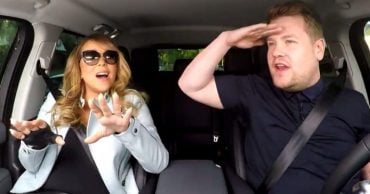