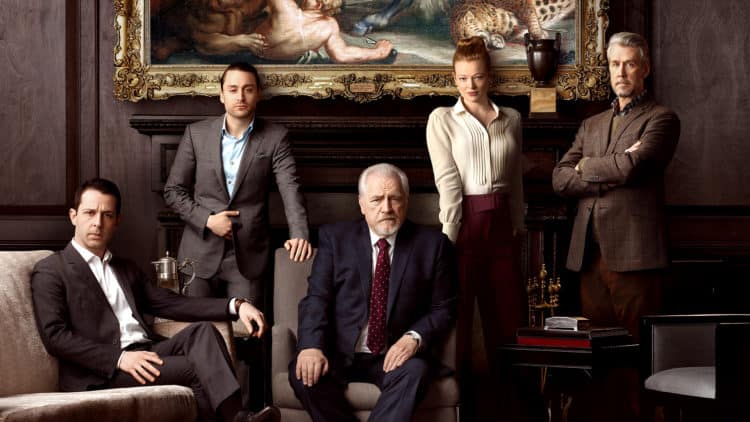 2021 saw many production delays due to the pandemic that resulted in a number of beloved series not returning to the air. Some shows have now been on hiatus for multiple years, including major hits like Stranger Things and The Marvelous Mrs. Maisel. But there is still plenty of quality to be found, particularly when it comes to the acting talent enlisted for some of the best – and most underappreciated – television that did run this year. Here are ten shows with truly terrific ensemble casts on TV right now.

Living in imperialist Russia has never seemed like so much fun. The manner in which the word “Huzzah” can be used for any possible occasion sums up the mood and tone of a show that mixes warped history with comedy and violence. Nicholas Hoult and Elle Fanning trade barbs as the idiotic emperor Peter and his forward-thinking wife Catherine, and they’re supported by a fantastic cast that makes every plot development – humorous or heavy – all the more enthralling.

Who knew comedy could be so funny? It’s not all laughs, however, for aging comedienne Deborah Vance (Jean Smart) and young writer Hannah (Hannah Einbinder), who are forced to work together to help jump-start both of their careers. Smart is an extraordinary actress, like her character, with decades of experience, and Einbinder is a fresher face more than capable of going toe-to-toe with her. Those in their orbit, including Deborah’s loyal assistant and the hapless agents that put them together, are equally capable of balancing jokes and drama.

Revisionist history is always a blast, and The Great doesn’t have a monopoly on that. Emily Dickinson is one of the most famous American writers to live, yet much of her time on this earth was spent in secret. Thanks to a lively group of extremely entertaining actors led by Hailee Steinfeld, this show, which wraps its third and final season just in time for Christmas, offers a truly uplifting and incessantly enchanting look at what the mid-19th century would have looked like if people in it acted like today’s millennials.

Families are complicated, but few are as vicious and cutthroat as the Roys. Whether it’s fighting to maintain the privilege of using PJs (private jets) or squabbling over which sibling to throw to the wolves and send to prison, this group is eminently watchable. That’s due in no small part to the efforts of committed and fantastic actors, including the people who play the Roy-adjacent figures trapped in their incendiary orbit.

There are mean families, and then there are those with legitimate issues but far kinder and nobler hearts, even when they’re fighting. The “Big Three” of the Pearsons are just a small part of the warm unit that exists in multiple time periods, beginning with a pair of devoted parents and still not ended with occasional flash-forwards to moments in the future. The adult actors are all great, but this show’s secret weapon is the many outstanding children it casts to play younger versions of them throughout the years.

Is it possible to feel sympathy for truly terrible people? This superb satire presents so many detestable characters who should, on paper, be impossible to like, yet a group that includes Jennifer Coolidge, Connie Britton, and Steve Zahn makes it hard to choose a favorite from among this gaggle of rich, entitled vacationers who have no idea how good they have it. The only downside? Season two will feature mostly new characters, meaning this awesome cast won’t all be back.

Four seasons in, this dystopian drama has reached a point in its story far beyond its source material, Margaret Atwood’s 1985 novel. But it remains vital, disturbing television due to the strength of its actors, led by the exceptional Elisabeth Moss, in conveying the deep pain their characters feel as they struggle to retain some degree of humanity and find a way back to a world they once knew.

In its second season, this show slowly shifted its focus away from sexual harassment scandals to a mirror of real-life events, facing the unexpected arrival and impact of the pandemic in a completely devastating way. Its high-profile stars aren’t the only ones given great material, and it’s the small roles that really make the difference in this crowded and more than competent cast.

What list of great TV ensembles could be complete without the most charming unit of all? Season two of this near-universally beloved comedy brought back many familiar faces, including players on the team who only seldom got screen time in the past. The addition of a few new people, like Sarah Niles’ Dr. Sharon Fieldstone, only made the fun more worth having. This is a team that’s easy to root for, and it might not be that way without such a lovely group of actors channeling these delightful characters. 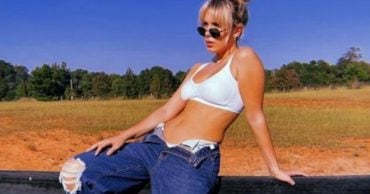 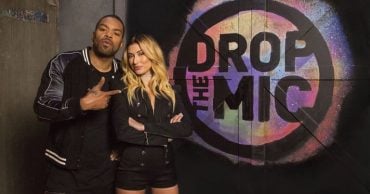 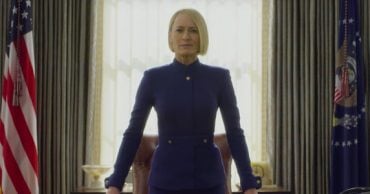 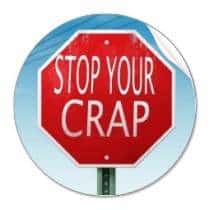 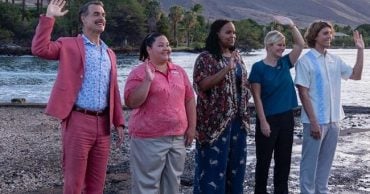 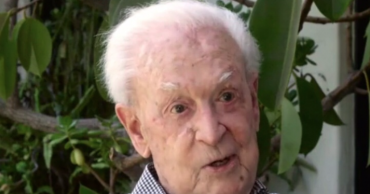