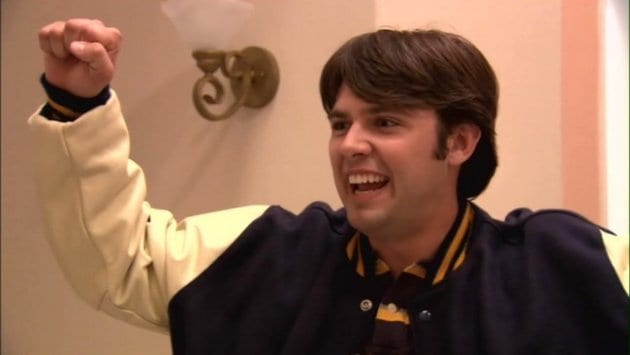 It’s sort of unfortunate that Arrested Development will consume my every waking thought until the new season comes out later this year, but so be it!

In the meantime, I’ll continue writing about it, speculating about what’s to come. Today, I’m highlight ten supporting characters from the show that I hope make it back for the new season, even if it is abridged and it would be hard to get them all in.

See if your favorites made the cut! 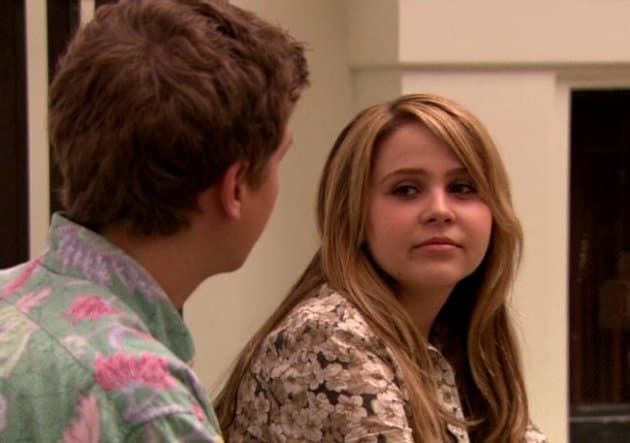 I’m not sure what the status of George Michael and Maeby are going to be, but it would be fantastic if Ann showed up to throw a wrench in things, particularly if somehow she’d gotten super hot over the years. I think she may already be onboard. 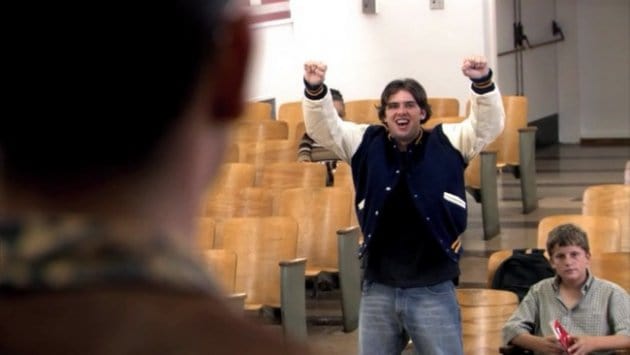 I was sad that the Steve Holt plotline of Arrested sort of got lost along the way when the show moved into crunch-time mode when it was about to get canceled. Gob’s long lost son must return. I bet he’d be working at a gas station by now. 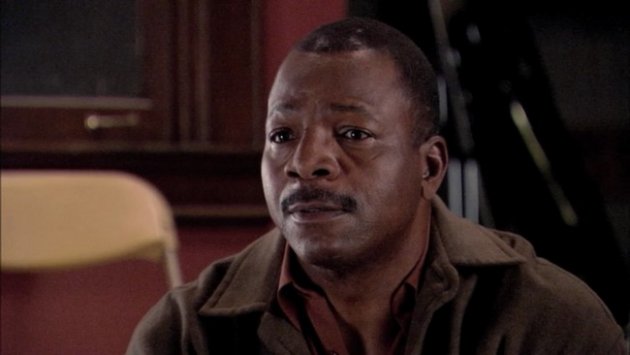 It’s just not a stew without Carl Weathers, and it would be great if he and Tobias were now roommates after a split from Lindsey.And he could be secretly dating Lindsey. 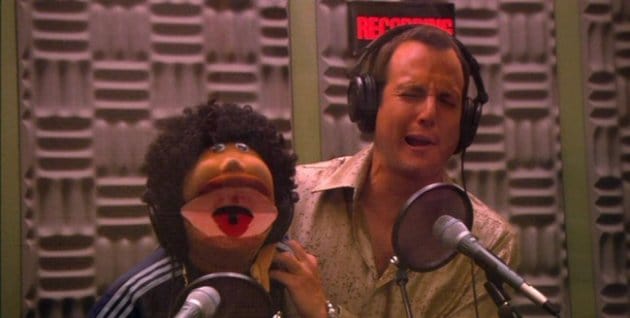 Gob’s puppet may not be a full-on “character” per se, but the singing, chloroform-mouthed puppet had better be back with a whole new album of racial harmony related songs. 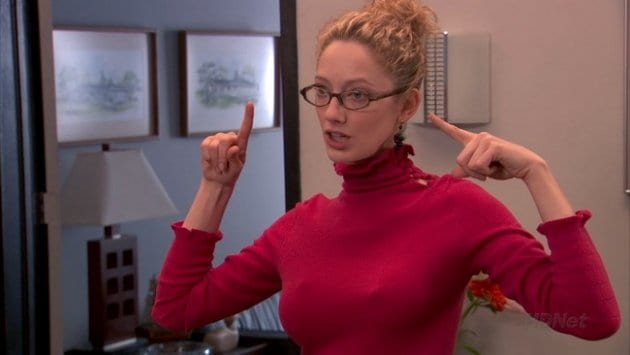 If Kitty was obsessed with her boob job before, I can see them transforming her into the equivalent of “tan mom” where she raves about a bright orange tan that everyone can see is clearly ridiculous. Just my own idea. 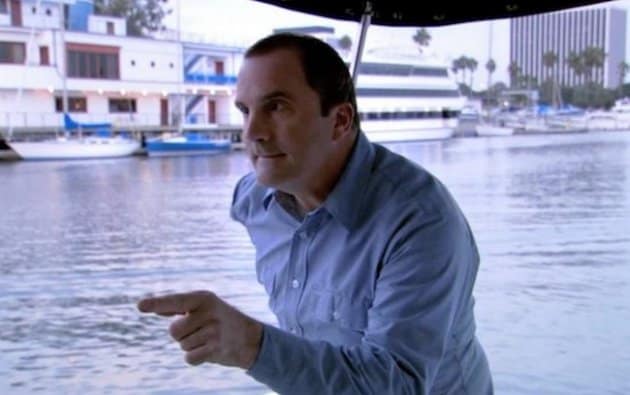 “And that’s why you always invite one-line subcharacters back to a reunion season.” 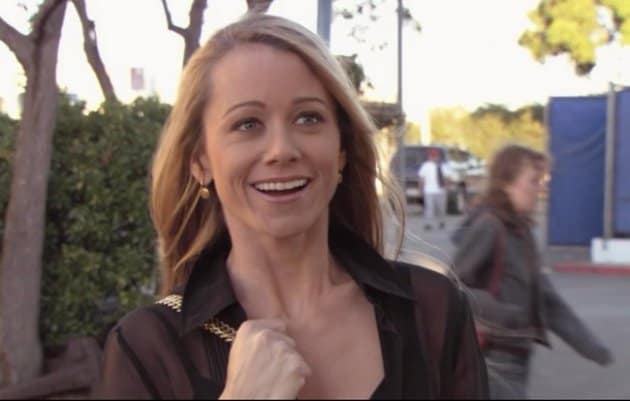 It always bothered me that they did away with the Sally Sitwell plotline so abruptly on the show, especially when she was played by the lovely Christine Taylor. Out of everyone Michael dated on the show, she’s the one it would be great if he could end up with some how. 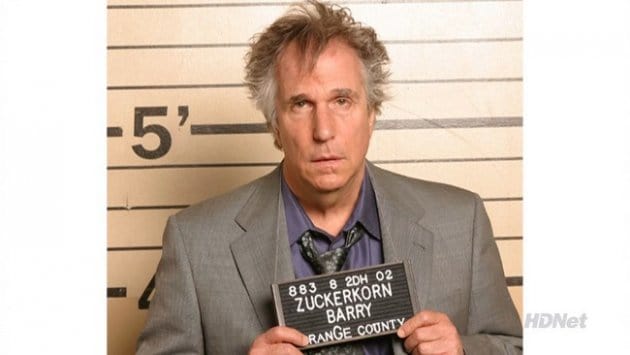 I can’t imagine Barry won’t come back, but he did disappear from the last stretch of the show when he was replaced by a fellow Happy Days alumn… 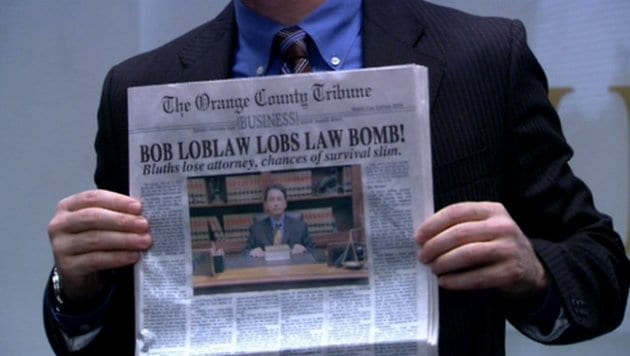 And yes, it would be fantastic if Scott Baio came back as well as Bob Loblaw. Perhaps the two could be on opposite sides of a courtroom. 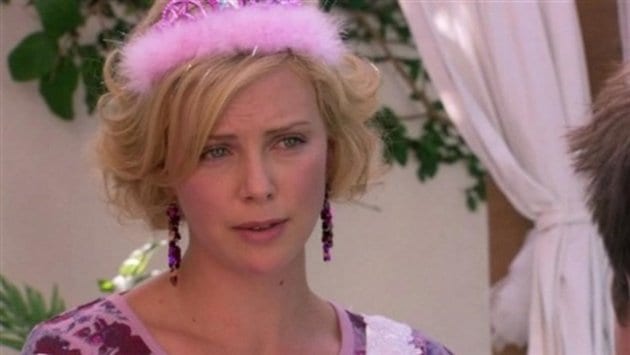 I imagine there’s going to be some new family controversy to be faced in the new season. If they go with an “evil villain lurks from the shadows and plots to destroy the Bluths,” I think it would be great if it ended up being Rita, and she was actually a genius all along.

Oh, and one more.