In 2003, after one critically-acclaimed–but thinly-watched–season, Joss Whedon’s sci-fi/western series Firefly was canceled by their network, Fox. Now, fourteen years and one movie later, fans haven’t stopped clamoring for a revival. Even the show’s lead, Nathan Fillion, still pines for his life on the starship Serenity. In 2006, the same network canceled another critical hit: Arrested Development. The cancellation drew the ire of the shows (small, but) passionate fan base. The loud, persistent demands for a renewal were amplified when the show became a post-network hit on Netflix. Those demands were eventually met: ten years after the show’s first premiere, Netflix released a fourth season.

To put it lightly, it was a little bit of a letdown.

The patchwork narrative and chopped up timeline made for a much more laborious watch than the quick-paced, joke-packed original. The show’s chronological mish-mash was necessitated by the insane filming schedule. Now huge stars, the cast only had small pockets of overlap in their availability. The fourth season’s narrative was beholden to this schedule, and it suffered for it. The principal characters were rarely all together in a single scene. And for a show that relied on the flawless chemistry of the cast, that’s bad news.

The revival became a sore spot in the fanbase.

Many fans would rather pretend it didn’t happen. And for every Firefly or Arrested Development or Futurama that was canceled before its time, there’s a Community or The Office or How I Met Your Mother: smart, fresh shows that were kept on the air long enough to become stale. Hollow parodies of their former selves. The Office went two and a half seasons after losing its funniest character (Michael) and resolving its chief dramatic tension (Jim and Pam). It became a cartoonish parody of its former self with none of the cleverness of the first few seasons. How I Met Your Mother started as a sharply written, affably acted sitcom about love and dating in the twenty-first century. By the end of its run, it became a pale pastiche of its original wit.

And yes, I said Community.

After muscling through season four without creator Dan Harmon, the show managed to snag a fifth season at NBC, then a sixth at Yahoo! Screen. But the devotees’ appetite couldn’t save the show from the cast’s careers: Chevy Chase left after season three. Donald Glover–half of the dynamic Troy-and-Abed duo after season four. Season six continued with only four of the seven main characters. And it only had about four-sevenths of the comedy as well. But despite our constant need to consume new content, we have to face an uncomfortable truth.

Sometimes, cancellation is a good thing.

Imagine for a second if Firefly were to go the way of Arrested Development. Imagine that it finally gets a second season that fails to live up to the hype. As much as fans might hate to admit it, a poorly executed second season would be worse than no second season at all. Far better to leave the original perfect run untainted and let their imaginations grasp for what could have been. So yes: it’s painful to see your favorite show get canceled before it’s time. But perhaps we can all agree that it’s even worse to see it become something you want to see get canceled. 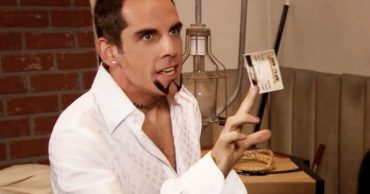 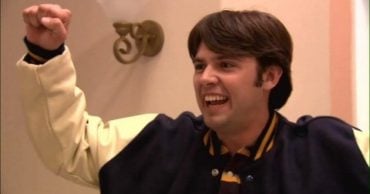 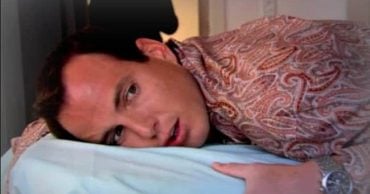 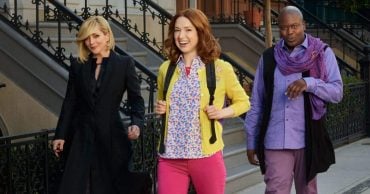 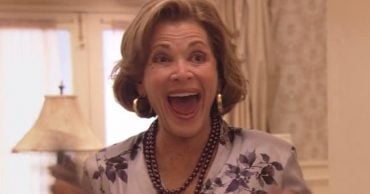 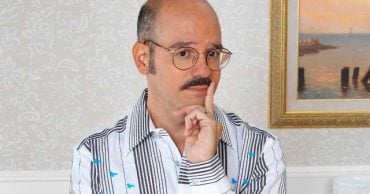