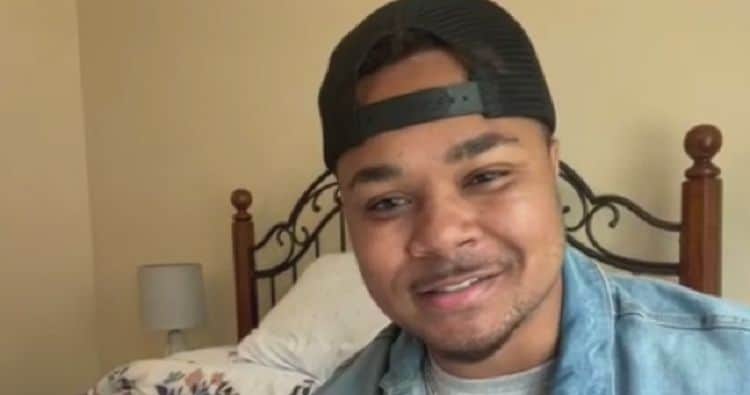 Like countless other people, Suave Xavier Pegues began posting on TikTok during the COVID-19 pandemic. In a relatively small window of time, he went from being an unknown content creator to someone who is now known by millions of people across the world. His ability to sound exactly like Kevin Hart made him a hit among viewers and also opened the door for him to share other kinds of content. His sense of humor and natural ease in front of the camera is proof that he has what it takes to be a star. Not only has he already accomplished lots of great things, but Suave has a lot more that he wants to share with the world. Keep reading to learn 10 things you didn’t know about Suave Xavier Pegues.

North Carolina has been the birthplace of lots of incredibly talented people. Suave Xavier Pegues is another person whose name can be added to the list. Suave is originally from North Carolina and he’s very proud of his southern roots. It’s unclear exactly where he lives today although it is likely somewhere in North Carolina.

Even before his social media stardom, Suave was no stranger to attention. He is a very talented athlete who played on the team at the University of North Carolina Wilmington. His ultimate dream was to become a professional football player. Unfortunately, though, that dream came to an end after he suffered an injury.

3. Choking on A Chip Led Him To Find His Inner Kevin Hart

The best things in life often come from the most unexpected places, and that’s exactly how Suave discovered his ability to sound like Kevin Hart. According to LA Wire, Suave said, “The story of how I began to talk like Kevin Hart came from choking on a Taki chip. I was watching TV and choked on a taki and ran to the bathroom to cough it out and sounded exactly like Kevin. Ever since then, I’ve been able to impersonate the voice and use it to my advantage by sharing it with my audience”.

Once Suave realized that his professional football dreams were over, he began working towards another goal. While at the University of North Carolina Wilmington, he earned a bachelor’s degree in criminology. His plan was to eventually join the FBI. However, his plans changed once he realized he could have a future in social media.

There are countless social media influencers who are known for sharing the details of their personal life, but Suave Xavier Pegues isn’t one of them. He has chosen to keep almost all of the details of his private life to himself. Instead, he prefers to keep his online persona focused on making comedic content.

6. His TikToks Have Gotten More Than 240 Million Likes

The amount of people that Suave has reached via social media is truly remarkable. However, while most people focus on his followers when talking about his success, it’s also important to talk about the number of likes he’s gotten. On TikTok alone, his videos have gotten 240.5 million likes. That number increases on a daily basis.

7. He Wants to Get Into TV/Film

Social media has been good to Suave so far, but he hopes to eventually expand beyond that. One day, he hopes to break into the entertainment industry and do some acting in movies or shows. He told LA Wire, “I want to do what I love to do most, which is making people laugh while educating them at the same time. I want to work with some of my favorite actors and meet some of the people I used to look up to as a kid”.

8. He Believes In The Power of Manifestation

9. He Likes Collaborating with Others

Collaboration is one of the most important aspects of creativity. Oftentimes, working with others allows people to make something more magical than they could have alone. Although a lot of Suave’s content is solo, he does enjoy getting the chance to work with other creative people.

TikTok is the platform that Suave is most well known for. However, one of the best ways to be successful on the internet is to make sure you’re reaching people on multiple platforms. Suave has a YouTube channel that has more than 8,500 subscribers. At the moment, most of his content is reposted from other platforms. 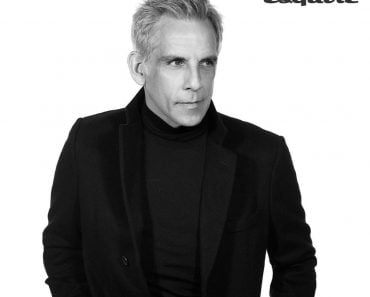 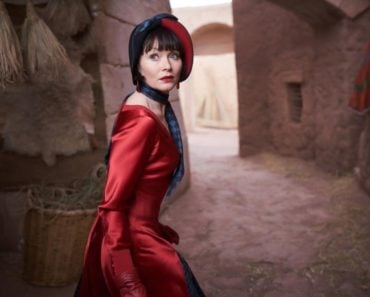 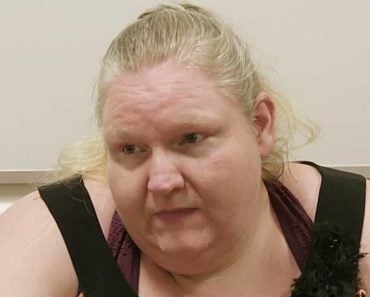 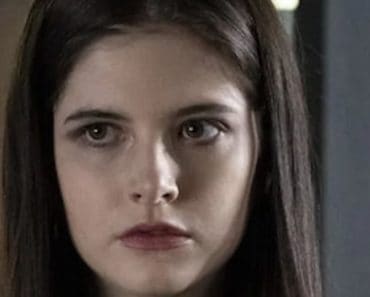 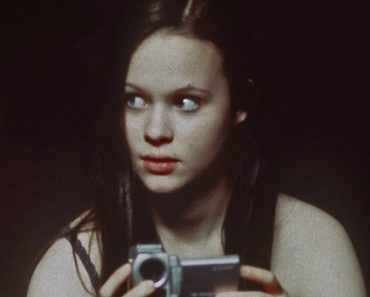