Home
Television
“Stitchers” Cancelled After 3 Seasons: Can it Ever Come Back? 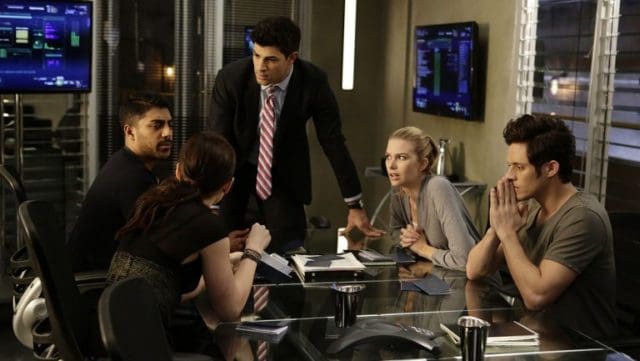 “Stitchers” is a Freeform television series that focuses on a woman who has the ability to “stitch” herself to the minds of people who have recently died. After just three seasons, Freeform has made the announcement that the show has been cancelled. Is there any chance that this show will ever make it back to TV? We think the answer is yes and here is why.

The show remained on the air for three seasons with a total of 31 episodes. We believe that this shows it has some potential, but the reason for low viewership is because it was aired on one of the smaller networks that hasn’t yet built a solid presence in the cable network community. Perhaps if the show were to be picked up by a larger network it would have greater success.

Kirsten Clark, played by actress Emma Ishta was recruited by a government agency to work for them in solving mysteries. Because of her unique ability to tap into the memories of the deceased, she has the potential for obtaining information that could help in solving murders and other crimes. The character is bright and highly intelligent. She’s attractive to the viewers in both appearance and her abilities. Who wouldn’t love to find out what was going on in somebody else’s mind after they’re gone? Kirsten is a mental hacker and the information that she can obtain is highly valuable for catching the real criminals and making the world a safer place to live.

The last episode ended with an unexpected twist. The last stitch that Kirsten accomplished caused a type of short circuit in her brain. There was interference with her long-term memory. She doesn’t remember any of the members of her team and this includes Cameron. Her amnesia would certainly prevent her from stitching.

Remedies for a resurrection

In countless situations, characters with amnesia have experienced total recall and have gone on to pursue more seasons that follow along the same plots and storylines. In Kirsten’s case and for the sake of “Stitches,” a new run could possibly begin with a dramatic opener that shows her still without her long-term memory. There are plenty of directions for writers to take this situation. She could experience a dramatic recovery, triggered by a familiar object, or person, or perhaps another “stitcher” could enter the scene.

It would take collaboration

If the creators truly want to bring the series back, there is still room for more to happen. Is it likely? This is a good question. Although there is reason to believe that this show could make a comeback, it would need to be accepted by a bigger network with wider coverage. We think that it is possible, but much depends on whether the creators, producers and actors are willing to return to the project if it does find a home with a new network. Fans are certainly hoping that this will happen, but once a show is cancelled, the odds of it coming back aren’t that great. We’ll leave it as having the potential for a comeback . 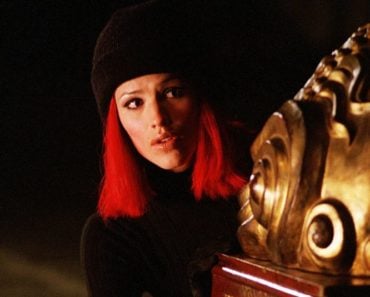 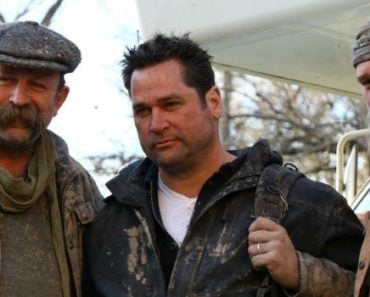 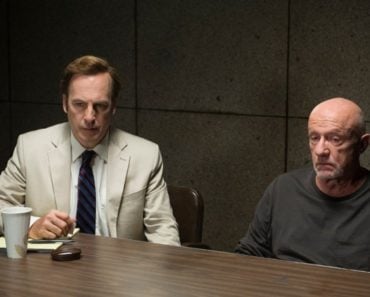 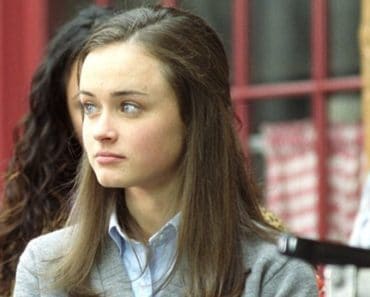 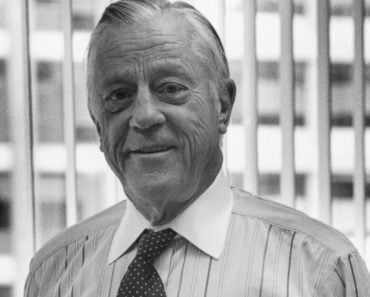