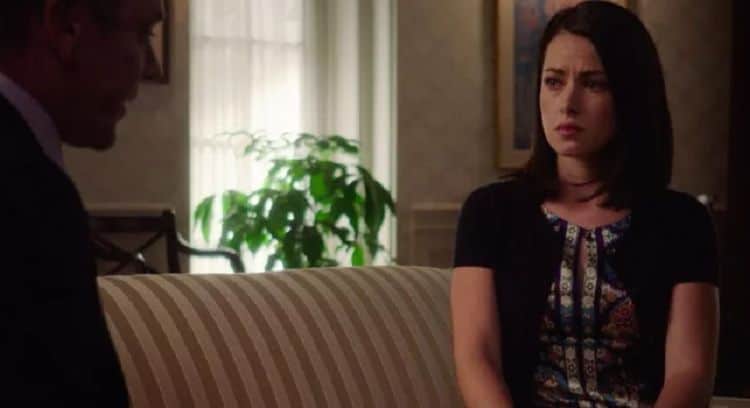 Child stars often find that they don’t make it into Hollywood as adults. Some simply don’t have what it takes. Others don’t have much of a desire to be a star into adulthood. Some don’t have the mental capacity to make it any longer in this business. It seems that it’s more common than not for child stars to grow up with a lot of issues they cannot seem to work through, and it’s sad each time we see an adult who was a child star break down and seemingly never seem to get their lives back in order. However, child star Sofia Lama has been making a name for herself in the acting business since childhood, and she’s well into her adult life. Who is she?

Sofia Lama was born on June 9, 1987. She was born with the name Sofia Lama Stamatiades. Her last name is Greek because she is of both Greek and Mexican descent. She does not use her surname in her acting business, but she does use her other two names.

One of her most memorable and amazing jobs was that of a Disney star. She was in several Disney channel hits in Mexico. The country has its own version of the Disney Channel, and she is one of the former kids who starred in several of the works that the network put out in her own home country.

4. She Was a Theater Actor

She was only 18 when she left home and went to the city. She headed to Mexico City, and she pursued work on stage. Being a theater actor is not an easy job, but it is one that she felt good about. She enjoyed that time in her life, and she put a lot of work and a lot of effort into what she was doing there.

There was a time she had to portray a living person in a movie, and she followed that person around for many weeks to learn more about her. She was cast as Maria Celeste, who is a journalist, and she shadowed her, she watched countless hours of YouTube videos of her online to help her learn to be the journalist, and she really did put in the work.

6. She Likes to Know Her Character

7. Her Character is a Fan

When Lama portrayed the television host in a movie, Celeste was more than thrilled with the job the young actress did. She loved how she was properly captured and how the young star really did seem to get her in a way that most people do not. She loved watching herself being played by someone else.

8. She is a Story Teller

She does not call herself an actress. She calls herself a storyteller. At the end of the day, she’s not wrong, either. That’s what she does. She tells a story, and she tells stories well.

So many people are always out there being dog lovers and proud of it. There’s nothing wrong with that, of course. However, there are many people out there who also love a cat. Crazy cat ladies, for instance? While Sofia Lama is not a crazy cat lady in that she has a dozen of them at home, she is a cat lover. They are her animal of choice.

Her work life puts her in the spotlight often, and she uses her time at home as her own time. She does share with her fans, but she also tends to keep her very private moments as private as possible. Those moments are for her alone, and she has no problem with that.