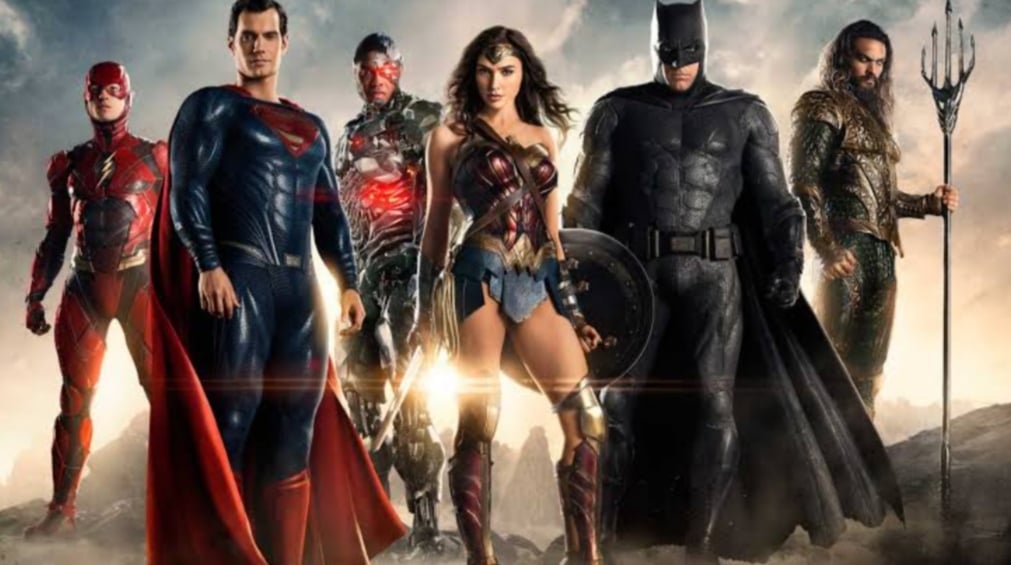 Snydervese fans want Netflix to buy the DC franchise. Yes, that’s right, fans of the Snyderverse want the streaming giant to purchase the DC franchise in order to let Zack Snyder continue his vision of the franchise. Whether it’s going to happen or not is uncertain.

There’s no guarantee that things would go the way fans wanted. But it does appear what fans want is a push forward. Asking Netflix to purchase a franchise like DC, though, is a big request. Not only that, but thinking that Warner Bros. would let it go is tough to see happening.

This is a big purchase, without any doubt. And with all seriousness, it could easily change the face of DC if Netflix became involved. The fact that Netflix and WB have worked together makes many people feel that this can happen. However, Netflix still has to express the kind of interest that’s needed to purchase the franchise. 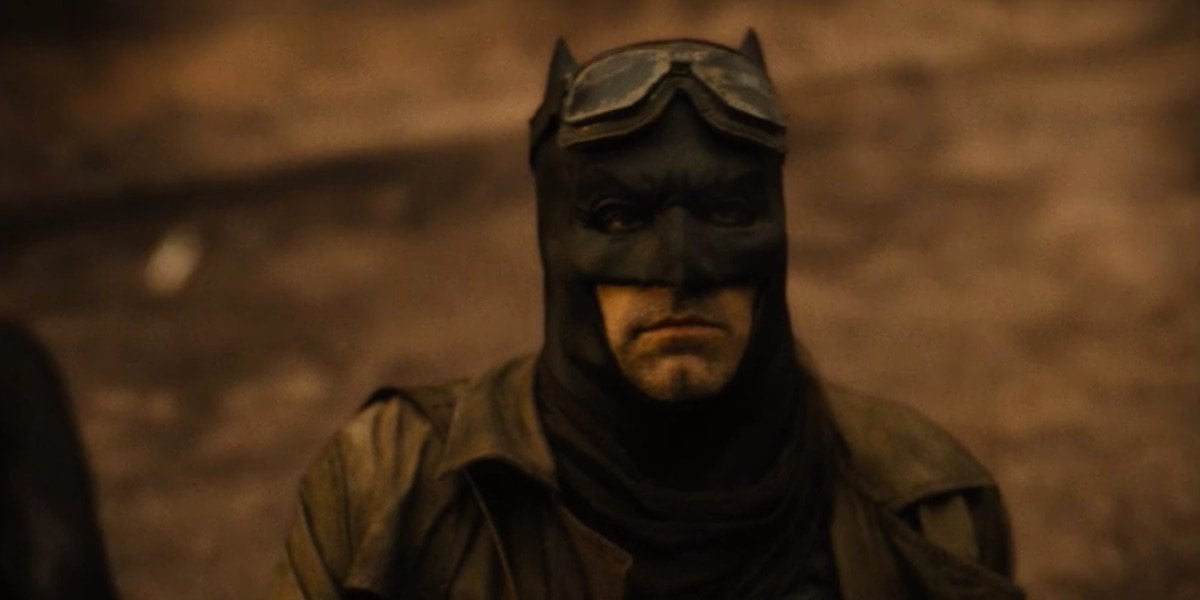 A lot of fans wanted to see this scenario continue. How it will play out under Snyder’s guidance is hard to say. Hardcore fans are adamant about this portion of the Justice League. The desire to see it completely fleshed out is one reason why fans want this to happen.

There is a divide in the DC fanbase, but the tenacity of some is kind of impressive. Some believe that the DCEU was spiraling down to a serious crash. Others think that Snyder had it all under control. What remains now is for Netflix to step in and possibly rescue this idea.

The fact is that the Snyder Cut did finally get released due in part to the fans. It’s a bit unfortunate since this does validate the belief that the fans have all the power when it comes to what is shown. It does show a great deal of dedication and love for a franchise, however, which makes it hard to condemn.

It does bear wondering if this would clash with the current DCU that James Gunn and Peter Safran are reconstructing. One has to think that unless this has their blessing, it will stand as competition. Such a development is interesting to think about since the competition between DC, and Marvel is still strong. But a three-way competition is intriguing.

There is the question of who would want to sign up to act in this franchise. Nothing is signed and certain yet, but it does stand to reason that this new venture would need new actors. The feeling that the likes of Ray Fisher, Jason Momoa, Ben Affleck, and Henry Cavill could come back is hard to imagine. For one, Momoa and several others are still with WB.

Another thing to remember is that the issue with Cavill coming back left a sour taste in a lot of mouths. It’s fair to think that he doesn’t hold a massive grudge. But at the same time, it’s smart to think that the DCU wouldn’t let go of its talent. 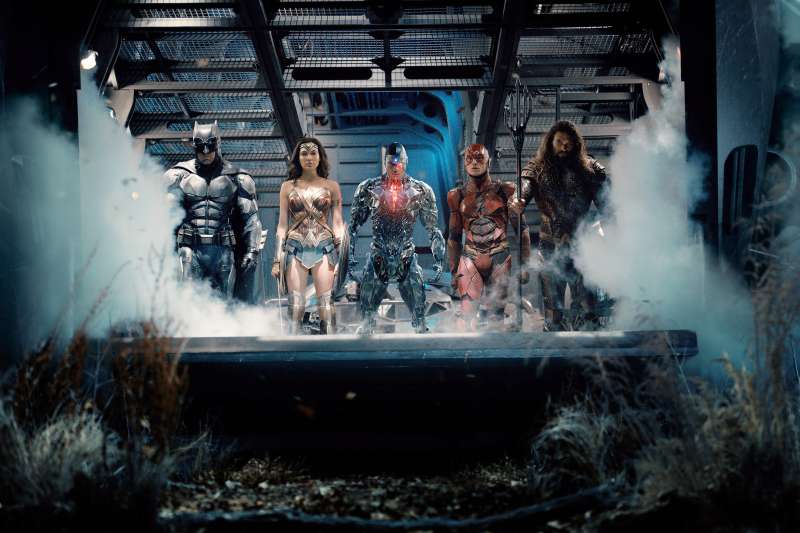 It’s interesting to think if Netflix wants this franchise

The word is that Netflix is willing to take on just about anything. The downside of this is that Netflix doesn’t always keep every property it pays for. The reputation that Netflix has earned for dropping shows is known.

There’s no doubt that this is one risk that many have thought about. Netflix doesn’t keep a lot of shows or movies that don’t do well. But, the streaming giant does keep ideas that could benefit from continual attention.

One thing that the DCEU do well is that it evolves. This is a trait that Netflix could use to a great advantage if such a deal takes place. Which way things would go is hard to say. One thing that is clear is that fans are pushing hard for this.

Fans could have to deal with disappointment

Unless those at Netflix can justify this or think of it as a good deal, it could be DOA. It’s interesting to think of what else Snyder could do if given a chance. But at the very least, this is a huge project to take on. The kind of money involved is substantial enough to not take it lightly.

The DCEU did explore a few interesting directions. But this is a major overhaul, without any doubt. Fans will have to wait and see what happens. For now, it’s an intriguing thought. 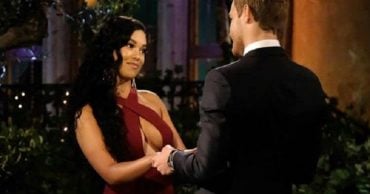 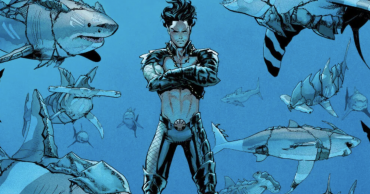 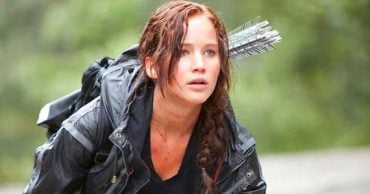 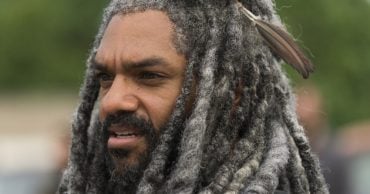 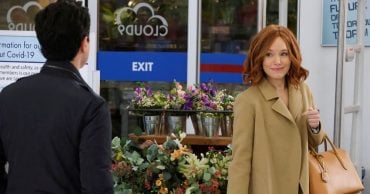