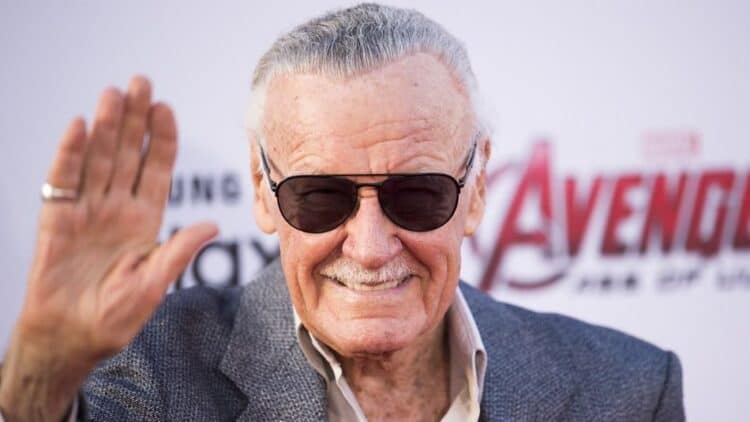 It sounds as though it’s already a done deal, but the fact that people are psyched to see Stan Lee’s face used in the MCU moving forward isn’t such a black and white matter since there’s the fact that he’s been great in every cameo he’s taken on over the years, and people have come to expect it. But at the same time, there’s the feeling that once someone has passed on, it’s perfectly fine to use their image, but using their likeness in a Deepfake to make it appear as though they’re still around and still up and walking around, that feels suspect. Maybe I’m being a little ridiculous about this, but using Stan Lee’s image is all well and good when it’s an object, meaning a statue, a poster, something that’s inanimate. Even a hologram might be alright, but using anything else to make it appear that Stan is still performing cameos feels a little too disrespectful. That’s a personal feeling of course, and it’s necessary to remain objective in an instance like this. But Stan Lee did enough for the Marvel franchise that respecting him by keeping his image around is great, but the same type of cameos feel as though they wouldn’t be honoring his memory.

If this was his wish, to be given a Deepfake performance, then so be it, but if it’s simply the MCU wishing to keep Lee around in some way then there needs to be a second thought and maybe a third. For the next 20 years, the MCU will have the rights to use Stan’s likeness, at which point one can imagine that they’ll either re-up on the contract or won’t be a big enough deal to worry about any longer. It’s fair to think that the MCU will be around for generations to come, but at the same time, ten years into the future is tough to predict in this manner, at least without thinking that something could happen that could put the MCU on notice.

To say that Stan is iconic to the MCU is a gross understatement, but it’s a great logline at least since the man was the face of the company for so long that hearing anyone ask ‘Who’s Stan Lee?” is bound to make a lot of fans gasp in astonishment since his name has been flung around so much that many people have heard of him, even if they don’t know him. Stan has been one of the most well-known individuals in pop culture and it’s not hard to say that during every Comic-Con and convention he was one of those that many people would recognize immediately without hesitation. His cameos in the MCU movies have been a lot of fun to watch and have tickled a lot of people over the years since it’s been a nice nod to his involvement with the franchise even after he started to age out of the duties that he’d taken on for so long. There’s no doubting that after a while, Stan was no longer able to do much, but he was still there with a smile and a solid performance to make his cameo work.

It simply feels as though his image alone should be enough, and that bringing him back in any other way would be kind of an insult to this great character that gave so much and did so much in his time. Others are going to feel differently no doubt for several reasons, but that’s kind of the thing, everyone is going to have their own thought on this, and the MCU is going to do what they feel is right when it comes to this matter. At this time, Deepfakes and the types of technology that are being used to bring people ‘back to life’ for lack of a better phrase, are better used as a means of entertainment, which is what would happen with Stan Lee being brought in for one cameo or another in the movies to come, but there’s still something that feels at least a little bit wrong about this process. It’s bound to be seen as a marketable way to keep Stan Lee’s memory alive for a while to come, and for those who are still growing up and don’t know Stan Lee that well to get to know who he is.

The whole idea of celebrating people is something that many folks can easily get behind since it means that not only are those folks not forgotten, but they continue to be the face of the franchise, which is important in the long run. But while showing his image would be great, it’s time to retire his live cameo appearances since like it or not, he did pass away, and no one can possibly replace him, and a program that can mimic his voice and appearance sounds kind of suspect.