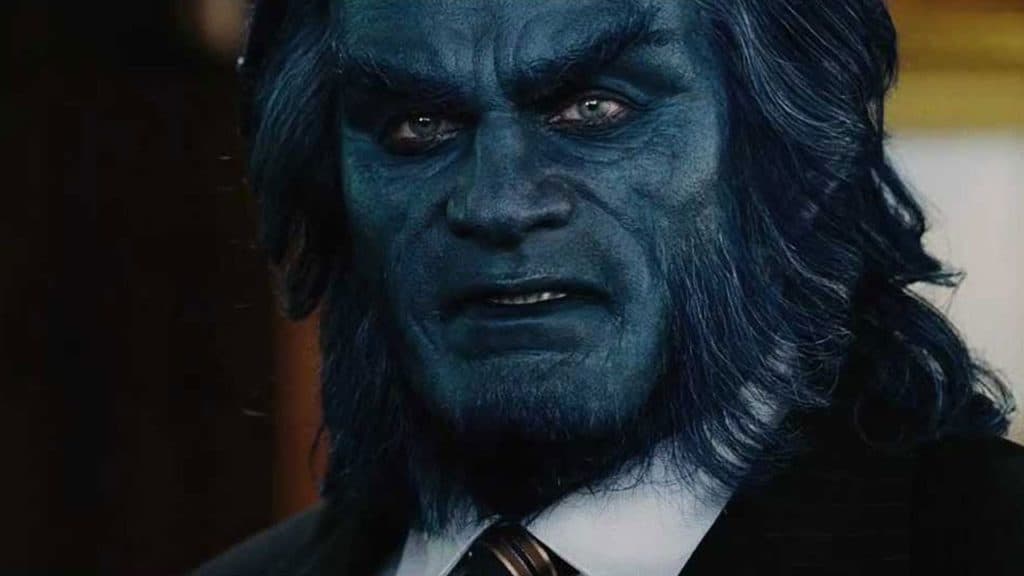 It was kind of a surprise to see Kelsey Grammer in the role of Hank McCoy, aka Beast in X-Men 3: The Last Stand, even if it did set up the character in a way that people remembered him. And yes, it was funny to hear him call Logan ‘boy’ when he obviously didn’t know that much about him, especially since apart from a handful of other mutants, Logan is the oldest person on the team, chronologically speaking. The truth is that Grammer did give a rather refined look and bearing to the character that was interesting, but while it gave him a bit of dignity, it also made it tough to part ways with him, but easy at the same time. It’s confusing, I know, but seeing Kelsey Grammer as an action star is just as confusing since his turn as Frasier didn’t really make him out to be much more than a very intelligent and refined individual that appeared to have found his niche. Obviously, he did show up in The Expendables 3 with Sylvester Stallone, but he still didn’t come in as a combatant, as he was a scout for Barney when it came to looking for talented mercenaries.

To this day it’s still awkward to think of Grammer in the role of Beast since the truth is that in the comics, Hank McCoy is a very intelligent and well-spoken individual, which would make it easy to accept this star in the role. There’s simply a mental block of sorts that doesn’t allow Grammer to be seen in this role as easily as others. Nicholas Hoult did a decent to great job in the movies he starred in, but as many people have pointed out, the lack of aging between the movies has been kind of a problem for a lot of people, especially considering that by the time that the original movie came along it would mean that many of the characters would have aged quite a bit. There are those who would seek to justify this, but with all the retconning going on between one movie and another it’s enough to give a person a headache.

At the moment it does sound as though Grammer would be up for taking on the role again, but one has to think that Beast would be a full-time teacher for Xavier’s school now and no longer an active combatant in the field when the need arose. The actor isn’t exactly elderly since he’s 66, which is still a few years away from being what many would consider as too old to play this kind of character, but given how long it usually takes one of these movies to come out, it’s fair to think that Grammer might be looked over for someone younger. This belief arises from the idea that the MCU will be bringing in a younger X-Men team by using actors that might be able to stick around for a while. If Grammer did get to take up the role again it feels as though this character would be seen as one of the originals and someone that the other students would listen to when first coming to the school, but not someone that would take on active missions unless there was no other choice.

The fact that Grammer would like to come back to take on the role for the MCU is kind of interesting, as well as easy to say yes to since despite still feeling awkward about his place on this team, he does offer up the kind of acting ability that might be able to work with several others as kind of a grounding entity that would deliver a voice within the X-Men that be seen as valuable. But if this character did become aged up due to Grammer’s involvement, it would be a good idea to do the same to several other characters since some adherence to the source material might be nice. The thing is, the movies have rarely ever held to the same stories as the comics, as the first X-Men movie only vaguely followed a few of the original storylines. And the retconning that took place from one movie to the next made it clear that Sony had no idea what they were doing when it came to the X-Men since some of the mutants were accurately portrayed, while others were a hot mess that a lot of fans couldn’t wait to be done with.

It is nice to hear that Grammer wants to join the MCU as Hank McCoy, but it’s also something that feels as though it might be kind of iffy when considering his age and how the X-Men are bound to be displayed. Who knows, maybe the MCU will welcome him in, or maybe it’s wishful thinking. But for now, it’s nice to hear that he’s up for it at least.