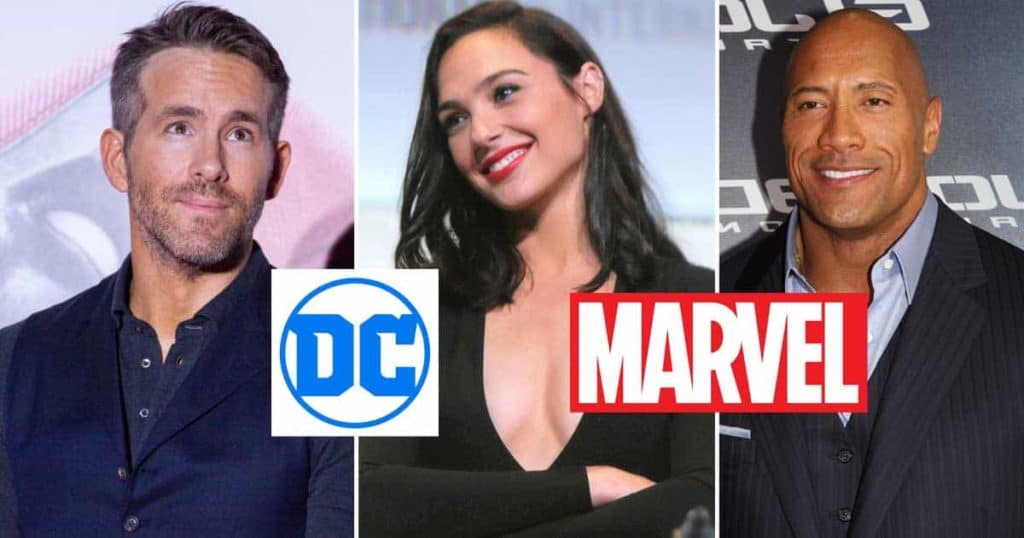 Everyone’s been talking about it, but perhaps this trio will be those who do something about it. The only question is how will the crossover go, and what would happen once it did occur. There’s also the question of who would be a part of the crossover since the inclusion of Deadpool, Wonder Woman, and Black Adam would definitely be a wise move seeing as how these three actors are being mentioned in the process. But it does sound as though Reynolds was planning on taking a break for a while, so it’s fair to think that it might not happen anytime soon. There’s also the idea that the crossover has been on the minds of others since people have been talking about it and while the plan might be years in the making yet, it’s still fun to talk about and think of who might be tapped for each role since there are some individuals that would be easier to account for than others seeing how some actors have retired and others might be on their way out by the time this rolls around.

Finding people willing to star in such a movie wouldn’t be the tough part, it would be finding the right people for the right roles, since like it or not, even with gender swaps there are certain roles that really need the right people if they’re going to work. Then there’s the story to think about, since the DC/Marvel crossover idea has been done a couple of times in the comics, and each time it’s been seen that the fact that some characters beat others has left the fans anything but pleased. For instance, there was a moment when Batman took down the Hulk with sleeping gas and a firm kick to the solar plexus, and while people back then might not have made as much noise about it, a lot of fans today are either leaning heavily on that instant, or are stating that it’s one of the most ridiculous things they’ve ever seen in the comics, and that’s saying quite a bit.

One thing that is kind of amusing about DC, in terms of the heroes and the villains, is that a lot of them, in the comics at least, are insanely powerful, intelligent, possibly rich, and almost unbeatable by anyone when they really apply themselves. Marvel also has insanely powerful individuals, but somehow they feel a little more down to earth at times since they’ve been given actual problems that aren’t always so traumatic as being the last alien from a dying planet, or watching your parents being shot in front of you. The long-lasting trauma that the characters in Marvel comics suffer usually tends to be something far more personal and less grandiose, as the X-Men and many other mutants are persecuted just for being who and what they are, while the Avengers are in some ways like the Justice League, but are even more volatile toward one another at times. There’s nothing to say that a person should love DC or Marvel more since there are plenty of fans that happen to enjoy both sides and don’t really care who can win against who so long as the story is well-told and there aren’t any glaring inaccuracies that were apparently made on purpose.

In this day and age, it would be intriguing to see who would be pulled from the pages of each company and what the crisis would be that might bring them together. There was a mention of Superman in The Eternals, amusingly enough, which means the DC comics do in fact exist in the MCU, though as fantasy and entertainment only, at least for now. Seeing Deadpool, Wonder Woman, and Black Adam in the same movie does feel like it would be a little crazy, but in one of the best ways possible. Tacking on several other superheroes and likely a few villains would be necessary for the story to have any type of severity that would need to be experienced to make it worthwhile, and it’s fair to say that any cosmic involvement would be a serious consideration, but not necessarily a necessity since it could happen that a Celestial might conspire with another cosmic being in the DC universe to see which set of champions were mightier.

That might sound a little corny, but it’s definitely worth it to see if the idea could be worked into something that might make a little more sense. With Gadot, Johnson, and Reynolds all pushing for it to happen though it’s hopeful to think that more attention will be given to the crossover eventually. It might be 2023 before we hear any word of it being made, and it might not even be headed to theaters until a couple of years after that, but there are a lot of fans that will wait for it. 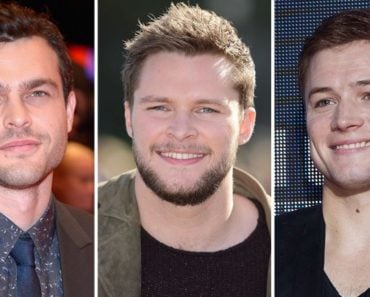 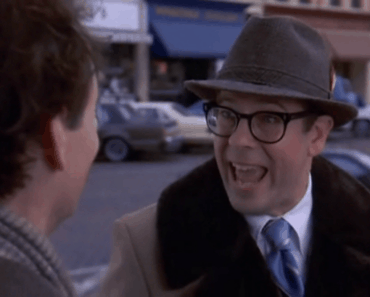 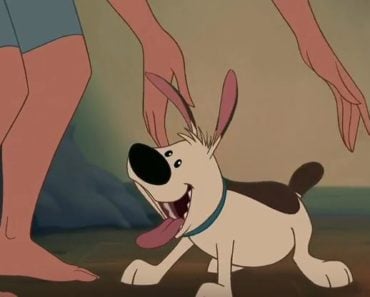 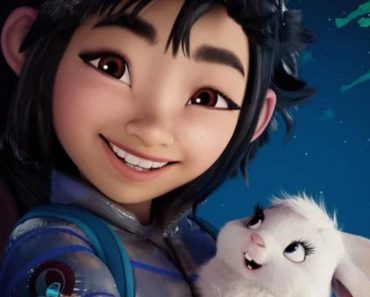