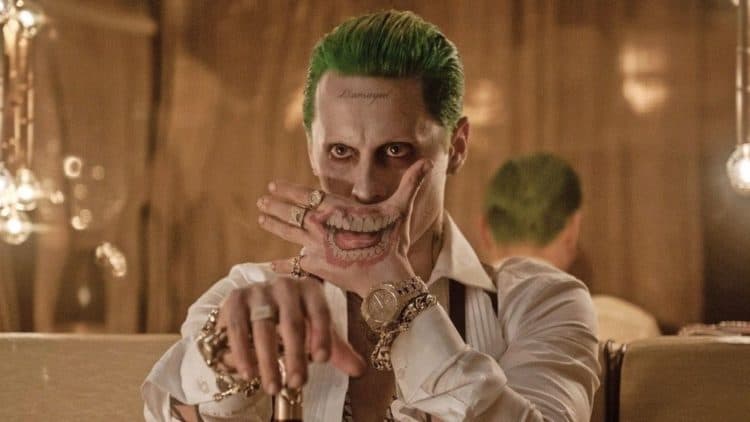 It’s very easy to get hung up on a single actor that plays a character so well that it would appear that they can’t be topped. But taking the time to appreciate the efforts of others and realizing that they too can add something to the same role is important since otherwise, a person can close themselves off the possibility that a different actor might bring something unique to that role. There was probably a time when folks believed that no one could top the acting ability of Cesar Romero when it came to the role of the Joker, but that was eclipsed by Jack Nicholson in 1989, and at that point, many thought that no one could possibly top him either. But then the late, great Heath Ledger came along and created a Joker that was crazy, diabolical, and hard to match. Mark Hamill can even be credited for the voice role he added to the Joker’s already long and impressive list of appearances. But Leto is perhaps one of the most controversial additions to the Joker role that has come along…well, ever.

Plenty of fans happen to like this version since they like Jared Leto, while others genuinely like the gangster version of the Joker that he’s created. But the overall question is whether or not he’s going to be allowed to continue with this role for a while to come since plenty of fans want to see Zack Snyder’s Knightmare continue, and they believe that Leto is the best person for the job. Not everyone agrees to be certain, but the reasons for this are varied since some don’t think that Leto is the guy to make it happen, while others have other reasons that they would cite when stating that Leto isn’t the person to keep the Joker alive. But that kind of begs the question of who could possibly take on this monumental role since it’s taken at least one or two people to the brink considering that the Joker is a maniacal and severely unbalanced character.

That could be why some folks think that Leto would be the perfect fit, but some are still of the mind that he’s close, but not quite there in terms of being the perfect actor for the job. The only problem with this is the fact that trying to find another suitable individual for the Joker, someone that could unite the majority of the fans as Ledger did. But Leto doesn’t have the full confidence of the fans, that much has been made apparent over the years, even if he’s been the only frontrunner at this time since the unfortunate passing of Ledger. It’s fair to think that Christopher Nolan’s trilogy might have been the only place we would have seen Heath’s version, but even so, his continued presence in the Batman legend is still something that many people are willing to point to when it comes down to the idea of who played the character better. It’s very possible that Leto could continue to play the character, but the character still needs to evolve in a way that would move past the version that was seen in The Suicide Squad since while he’s not the worst thing to ever happen to the character, he’s not the best.

But that’s a personal bias that many share since Leto is a great actor, but he doesn’t feel entirely suited for this role. It could be that he continually pushes the envelope in one role after another, but in his own way without taking into account the classical nature of the Joker, or it could be that some folks just don’t like him. Hey, it happens. But the fact is that while Leto does want to keep playing the Joker, it’s a debate as to whether or not he should. It’s kind of a tough debate to get into really since there aren’t any truly worthy mentions out there other than Barry Keoghan, and even that feels a bit awkward at the moment since while he might have the talent to make it work, he’s still an unknown when it comes to this role. Trying to argue for his inclusion into this legend is something that’s bound to set fans to talking in heated tones.

It’s also something that’s bound to get people looking to other sources since there are plenty of actors that could make this part work, though it’s debatable as to whether or not they’d want the role. One has to be honest when thinking about how the part of the Joker has affected those that have taken it on in the past since giving into the madness of this character might not sound like it’s that difficult, but it’s something that is understood better by some and not at all by others. As for whether or not Jared Leto is the right guy to continue, it’s more of a question as to whether he wants to dig even deeper into the character. 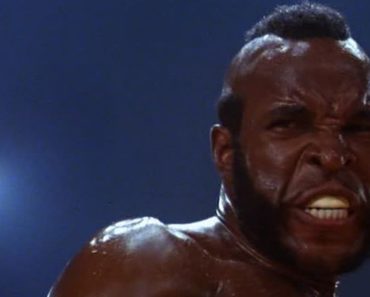 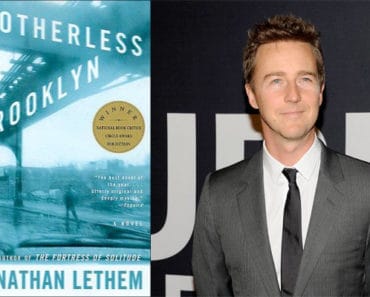 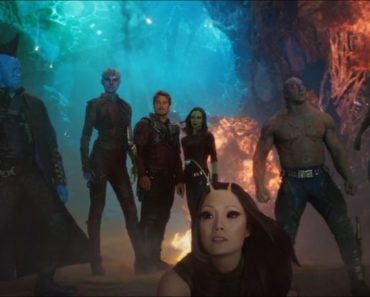 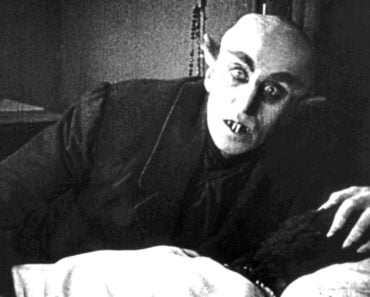 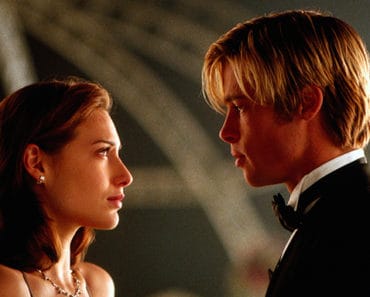 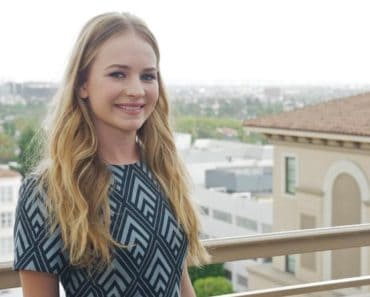