Home
Television
Should Edna Krbappel Be Replaced On The Simpsons? Following the tragic death of voice actor Marcia Wallace, the character of Edna Krabappel was officially retired from the show. The promiscuous heavy smoker with an occasional drinking problem was a rival for everyone’s favorite troublemaker, though Krabappel didn’t intentionally go out of her way to target Bart Simpson. Generally, a good teacher who has been dragged down by the school system, the passing of Edna Krabappel was acknowledged onscreen, but it was never showcased on the television series. Now, nearly ten years later, a new teacher made her way into the heart of Springfield as Kerry Washington has debuted as Rayshelle Peyton in the recent episode, My Octopus And A Teacher.  At first glance, Rayshelle Peyton isn’t anything like Ms. Krabappel. She has her quirks too, but she certainly isn’t the sloppy mess that Bart’s previous teacher was. So, after a nine-year time span, was it time to finally breathe new life into The Simpsons by replacing Edna Krbappel?

Here’s the thing, had this been a case of the showrunner bringing in a teacher who was just like Edna Krbappel then it would be a firm no. Edna Krbappel was a memorable character on The Simpsons and the legacy she left behind will always be cherished. Ms. Krbappel was more than just Bart’s Achilles heel (though they were more so friends), she was a character who had fully developed as time passed on The Simpsons. Edna’s cynicism, careless attitude and short temper showcased her flaws, but that only endeared audiences to her even more. However, behind this not-so-perfect being was a human who was hurt and affected by loneliness and when came down to it, Ms. Krbappel wasn’t all that bad of a person. Thankfully, the writers aren’t making Ms. Peyton Edna Krbappel 2.0, though her personality could eventually change over time. As I mentioned in the previous paragraph, it’s nice to finally breathe some new life into the world of Simpsons and introducing a good-hearted teacher like Ms. Peyton means that the writers can have fun with the character dynamics. How will she be able to deal with the bully Nelson? Or Millhouse? Or even Principal Skinner? Her debut in the series was fun as we all know that Bart is a never evolving jerk, but her interaction here with him, and even Marge and Homer was a fun and necessary change.

In truth, The Simpsons would be better off having the kids finally grow up and go onto middle school. There should more exploration of Springfield that allows the writers to introduce new characters, while developing the old ones as well. However, Matt Groening is going by the “if it isn’t broke, don’t fix it trope”, though to be fair, there’s been some changes in the show over the past couple of years. Since The Simpsons will likely stay the way it is, then introducing new elements like Ms. Peyton is a welcome addition. There’s no telling how long the show can keep the character fresh; however, as long as the prime focus isn’t on her character then they’ll be able to ring out a couple of good seasons from her. Hell, her character focused episode should be a really fun adventure that allows audiences to explore just who she is outside of the walls of Springfield Elementary. Is she as good-hearted as she is at school? Does she have a big or small family? How does she interact with humans who aren’t behind school walls? If was a nice tease to play with the notion that she could actually be leaving the school because of Bart’s behavior. It’s also cool to see that Bart wasn’t being a douchebag because that’s who is, but due to the fact he has a crush on her.

The Simpsons has been going on for nearly four decades at this point and though the quality hasn’t been the same as it’s first couple of seasons, it good that the series is trying something new to add a spark to the stale world. The one benefit of the series is that they always have a cast of colorful characters, so even if the jokes don’t always land or the storyline is in “been there, done that” territory, there’s still some fun to be had spending time with the citizens of Springfield. Edna Krbanappel will never be replaced. However, it’s great that the series is taking the bold step by introducing a new character into this world. It’s a necessary feat, even if the dynamic doesn’t always work out as time passes. 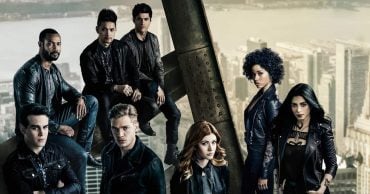 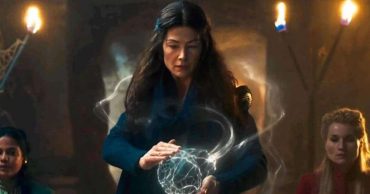 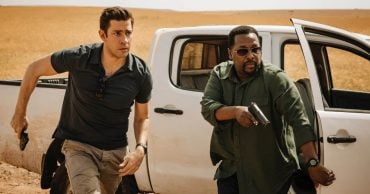 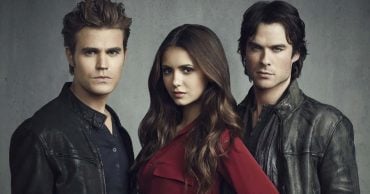 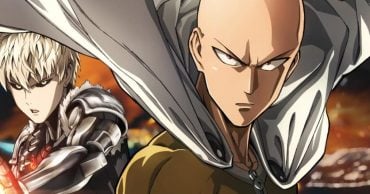 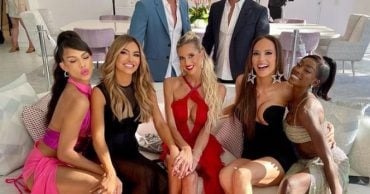