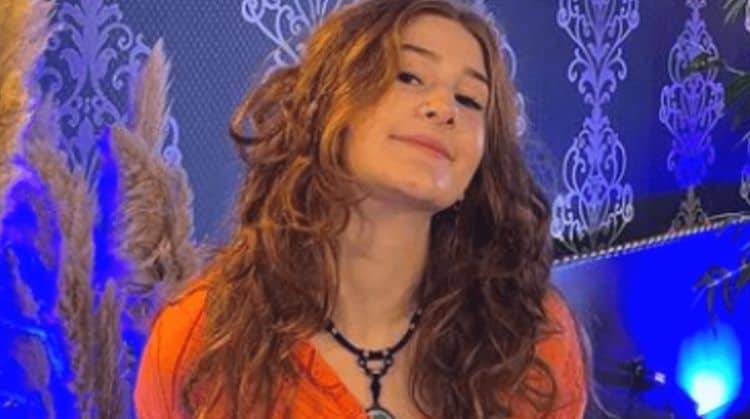 When Sage McNeely walked into the audition room for American Idol’s 20th season, she didn’t know what to expect. She loves pop music, she’s definitely a pop singer, and she was ready to see if she could take her life to a whole new world. Unfortunately, she has no idea what happened in that room that day. Her memory is gone – and it does make us all feel better to know that she feels this way because we all feel somewhat like this after a big life moment – and she only remembers looking at the judges and singing a song. She also remembers walking up in a daze to accept her golden ticket, and she is completely enamored with the fact that she is going along to Hollywood. She made it, and now we are in the midst of watching her sing her heart out and perform for the world. Will she make it to the end? At this point, we aren’t even sure it matters – she’s good enough to have made it where she did, so she’s making big things happen.

She’s not the youngest to make it into the finals, but she is still a young woman. She is only 21, and that makes her old enough to have some more experience than the others, but not so old that she can’t handle the time, the commitment, and the pressure that this show is going to provide.

She didn’t have to go far from home to handle Hollywood week, either. Her family resides in the southern California area, which is wonderful for her and for her family. They are from Burbank, so she’s in her own backyard for Hollywood rounds.

She’s so talented that she was able to take home some prizes and some recognition for her voice at one time. She won a contest called the National YoungArts Week competition. It was back in 2020 that she won, and her talent has only improved.

4. She Earned a Scholarship

It was 2019 when she was awarded a scholarship in the amount of $5,000 for her voice. She entered a competition that allowed her to come out on top, and it was a huge win for the young star. She was part of the non-classical category, which means she did not sing classical music.

She’s a young woman who can describe herself easily, and she chooses to use the term a bundle of energy to describe herself. It really does fit her personality and what she’s doing as a person. She’s always energetic, and that might be something that works well because of her age.

6. She Doesn’t Remember Her Audition

She feels like she just blacked out during her audition. She remembers looking at Lionel Richie and then being asked to sing, and that is all. She knows she did sing, and she knows what she sang, but she doesn’t remember much else.

7. Her Family Supports Her

When it comes to her talent and her own career, she’s confident that her family supports her. In fact, the one thing she does remember from her initial audition is that her father was right there to support her. She remembers looking over at him after she sang to see him giving her a huge thumbs up, and it made her feel so good.

8. She Felt All the Emotions

During her auditions, she felt all the emotions. She felt everything from excited to nervous to terrified to over-the-moon, and pretty much everything in between. She was a bundle of excitement and nerves, but nothing stopped her from being her best self.

9. She isn’t Feeling Nerves Any Longer

Now that she’s made it through to the Hollywood round, she is no longer feeling as nervous as she was before. Her nerves have, in her own words, settled down quite a bit, and she is calmer. The initial newness of all of it has worn off for her, and now she’s ready to get to work and to see how far she can take this and what she can do with her future.

10. She’s Made Some Friends

One of the main reasons she’s nowhere near as nervous now as she was then is because she’s made some friends. She’s met some of the people on the show with her, and she’s befriended them and made them a part of her life, and this does make her feel much better. 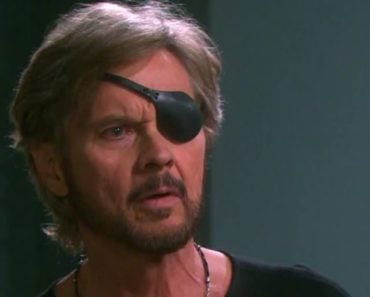 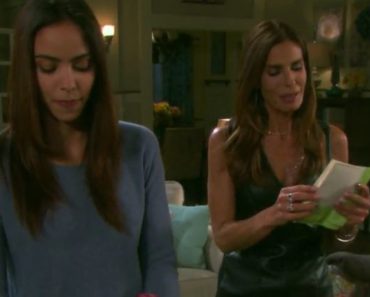 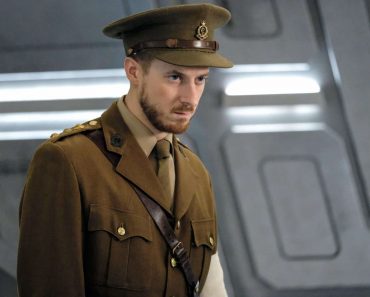 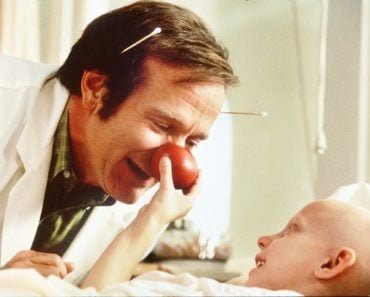 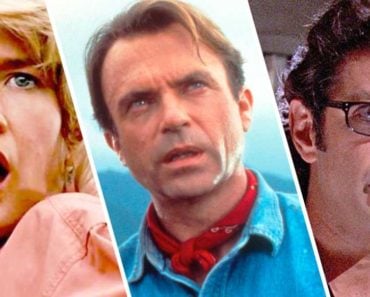