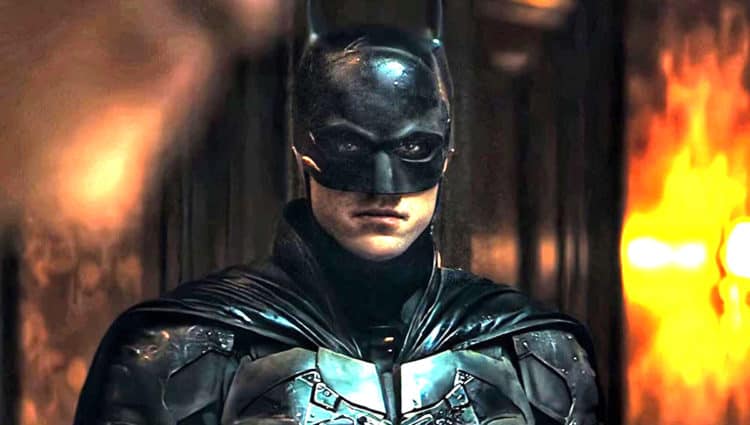 It’s kind of tough for a lot of people that aren’t making millions to sympathize with Robert Pattinson when it comes to his salary on the upcoming movie The Batman, which is apparently around $3 million, which is reportedly very low for someone of his status. But now that he wants double for the sequels it’s even harder to sympathize no matter if he’s going to be more involved behind the scenes. Anytime a Hollywood star starts discussing how many millions they are or aren’t making, quite a few people that support the movies and careers of said millionaires are bound to roll their eyes and wonder how in the world anyone can possibly think that it’s a good idea to broadcast this kind of news, especially when there are a lot of people through the nation simply trying to hold on to what they have. It’s not a call for Pattinson and many others to bump up their charitable donations or even take a serious pay cut to help those that might really need it. Instead, the attitude that many people might want to adopt is ‘just shut up about it’, since worrying over whether a millionaire is going to get more money for a sequel is kind of asinine.

Granted, the actors that are making the big money now did something right with their careers and managed to get one hell of a payday, but creating news headlines concerning how much they’re getting paid, why they don’t feel they’re being paid enough, and so on and so forth is enough to grate on a person’s nerves, especially if the people reading this stuff are those that aren’t making a ton of money for pretending to be someone else on screen. The whole debate of how hard an actor’s job is and can be is something that’s best left to a different article for an in-depth debate over why actors might need to keep their rate of pay to themselves, but it’s still amazing that plenty of people will stand in the defense of the money that actors make.

One of the biggest issues is that there are actors that actually do earn their paycheck, while there are those who do the bare minimum and through some stroke of luck manage to be among the highest-paid individuals in the business. There might be a debate over whether Pattinson is one of those that doesn’t do much, but the point is that making more for one role than many people might make in the next ten to twenty years of working is something that might need to be kept to themselves. It’s true that people don’t have to read up on this kind of stuff, that they can look away if it offends them, and that the kind of money that actors make is somehow justifiable, but the fact that some want to announce it to the world in everything but brightly glowing neon can get a tad annoying. Are actors overpaid? It kind of depends on a person’s point of view and personal bias, but yes, there are actors that are highly overrated and definitely overpaid, and then there are those that actually do the work and much more and might actually deserve what they get.

Perhaps what’s truly annoying about this is the idea that if Pattinson does get what he wants, which is likely, but the sequels bomb at the box office, it will feel as though he’s doing pretty much what many other actors have done over the years, which is take the money and give a half-hearted performance to the fans. A lot of people are putting a lot of faith in Pattinson at this time since they want to see what he can do with the Batman legacy. Whether their faith is going to be well-founded or not is going to be interesting since no matter if the movie does well or not, Pattinson will be getting paid all the same, and it’s fair to say that if the movie doesn’t perform as well, it might be time to remind him that unless the movie makes money, doubling his salary might not be entirely possible. if he doesn’t like what he hears and walks away, it might be time for another transition as happened between Keaton, then Kilmer, and then Clooney.

Depending on how this version of Batman performs it’s likely that we might see a lot more of Pattinson since plenty of people are thinking that he’s the next big star to come around. Whether it happens or not one can assume that Batman will continue in one way or another. The price tag that comes with each actor is bound to be pretty big since Batman is a well-known franchise and those that don the suit are likely to always want a pretty hefty paycheck.