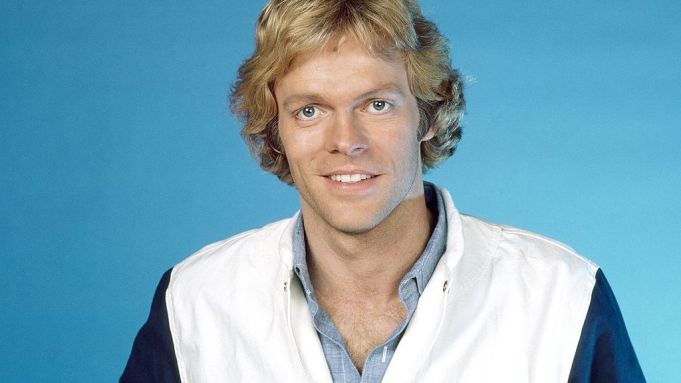 Death is the only thing in life that is guaranteed, but that doesn’t make a person’s passing any less heartbreaking. When news broke that actor Morgan Stevens died at just 70 years old, people couldn’t help but be surprised. Although Morgan stopped acting more than 20 years before his death, many people still remember him for his role in shows like Fame and Melrose Place. Even though there is nothing that can truly lessen the pain for those who knew and loved Morgan, they can rest a little easier knowing that he continues to live on through his contributions to the entertainment industry. Keep reading to learn more about the life and legacy of Morgan Stevens

Morgan was born in Tennesee. His father passed away when he was just nine years old which left a tremendous strain on his family. In order to care for her children, Morgan’s mother was forced to sell the home they lived in. Not much is known about Morgan’s upbringing outside of that. Something we do know, though, is that Morgan didn’t spend his childhood or teenage years wanting to be an actor. Instead, he was focused on sports and was quite active. His desire to get into acting didn’t happen until he was already in college. Initially, he was majoring in advertising but it didn’t take him long to realize that wasn’t what he wanted to do. He decided to take a year off from school to join the military and try to figure out what he wanted to do next. He ended up being stationed in New York City which gave him the opportunity to see lots of local plays. It was then that he realized acting could be the perfect choice for him. When he returned to school, he decided to major in theater arts. That decision ended up changing the course of his life.

Not long after graduating, Morgan decided to move to Los Angeles with hopes of breaking into the entertainment business. When he made the choice to move, he knew that it could be a while before he started to land any acting opportunities. Surprisingly, however, he found work in just a few months. Morgan made his first credited on-screen appearance in 1979 and things continued to take off from there. In that one year, he appeared in several shows that were popular at the time including Quincy M.E. and The Waltons. Things really took off for Morgan in 1982 when he was cast in the TV series Fame and remained on the show for two seasons. Throughout the 80s, he kept the momentum going but things started to unravel at the end of the decade. According to People, “Stevens’ acting career briefly ended after he was arrested for DUI suspicion following a car accident in August 1989. The actor said he was beaten severely while in custody. Following a blood alcohol test that cleared him of a DUI charge, Stevens filed a lawsuit against LAPD for police brutality and later reached a settlement for an undisclosed amount.” He returned to acting in 1992. His biggest role of the 90s was playing Nick Diamond in Melrose Place. His final on-screen appearance was in an episode of Walker, Texas Ranger in 1999. We weren’t able to find any information on why he decided to retire from acting.

Morgan was found dead in his home in Los Angeles after a neighbor asked the police to do a wellness check because Morgan hadn’t been seen for several days. It is believed that he died of natural causes. It’s unclear exactly who was first to announce his death to the public. Since Morgan was always a very private person, there isn’t much information on what was going on in his personal life over the years. As far as we know, though, Morgan was never married and did not have any children. After the news of his death, there was an outpouring of love for Morgan on social media. Many people noted how much they loved his work.

There is no doubt that Morgan’s sudden passing has left a hole in the hearts of many. His career is a testament to the lasting impact that a person’s work can have – even though they might not always be aware of what they meant to people. As of now, no information regarding Morgan’s services has been announced. Since he lived a very low-key lifestyle, there’s a chance that his services will not be open to the public. 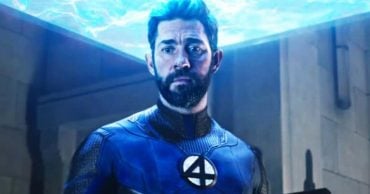 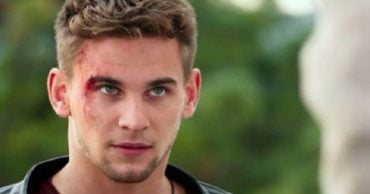 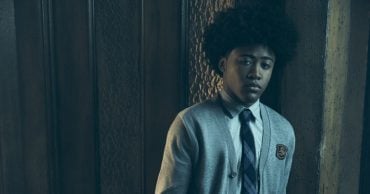 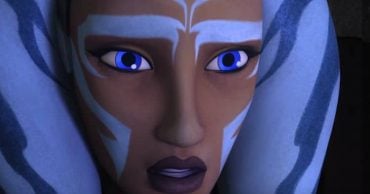 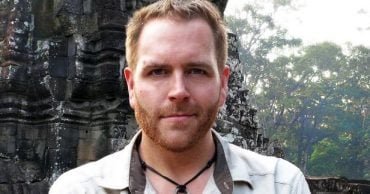 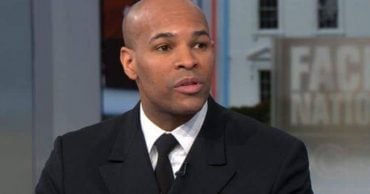