The past few months have seen several great performers take their final bow, and as of January 18th, Louie Anderson has joined their numbers. Anderson, who is someone that many people in their 30s and 40s might recognize easily, is a comedian been around for a while and had a much stronger TV presence for quite a few years. At some points, it felt as though he might have slowed down a bit, but it’s fair to state that he was always there as much as he possibly could, but his popularity did wax and wane over the years as things continued to change. His passing is saddening since it’s another celebrity that many cared about gone, but looking at the steady career he had over the years it’s fair to say that Louie is someone that will be remembered fondly when he’s remembered. Some might want to state that this is a dubious way to look at the life of a comedian that has been a big name for decades, but the truth is that Louie wasn’t always the most popular name out there, but he was there doing what he could to stay relevant for much of his career.

Born to a large family, Louie had a lot to deal with when he was younger as he was the youngest of 11 children, and had an abusive and alcoholic father, which makes it uplifting to think that he was able to create a life for himself that was respected by so many. The number of TV shows that this man was a part of over the years is impressive since his style of humor was easy enough to get into since he wasn’t a hard-hitting comedian that needed to shock people to get them to listen, but neither was he someone that would experience bigger laughs while on screen. Anderson could get a crowd on his side rather easily and only had to be himself to do so. This quality alone made him easy to pay attention to since he did manage to cover one topic after another in a manner that was pleasing and even familiar to a lot of folks.

While he did adapt quite well to the current era as many others did, he was still just as great in decades past as he was smart enough to evolve and pay attention to what people were enjoying, and adjust his act accordingly. Like many comedians, he didn’t change up his routine that often just to make everyone happy, but he did manage to change just enough to keep with the times and make certain that his fans didn’t find a reason to leave him behind. That kind of comedian isn’t always easy to find since there are plenty of individuals in show business that try to keep their act relevant by sticking to it and refusing to do anything that might take away from their comfort zone. Anderson was capable of expanding his comfort zone in a manner that made his material easy to laugh with and enjoy. Trying to name all of the shows that he took part in over the years isn’t that easy, but some of the movies he was a part of are easy to recall, such as Coming to America when he played the part of Maurice, one of the workers at McDowell’s.

One of his most notable contributions to pop culture, apart from his standup routines, was the animated show, Life with Louie, which depicted Louie as a young child. Anderson voiced the younger version of himself and the character of his father, who was a fairly miserable individual that took care of his family but often had something to complain about. The series ran for about three years until it was taken off the air, but it was memorable enough that people still talk about it to this day. It’s easy to say that Louie will leave a legacy behind since his time on screen has already made many memories that a lot of people find very easy to bring up when they desire such a thing. It’s a sad day when anyone dies, but when a celebrity goes, many people stand up to pay attention.

Louie is bound to be remembered for years to come, but it’s fair to state that eventually, he’ll be a footnote in comedic history just like many others that have come and gone. The fact is that life still needs to be lived and experienced even when the passing of notable actors occurs. Anderson will be missed more than a little by a lot of people since his style of comedy might not have been what a lot of people think of as popular, but it was comfortable and easy to get into. Rest in peace sir, you’ll be remembered. 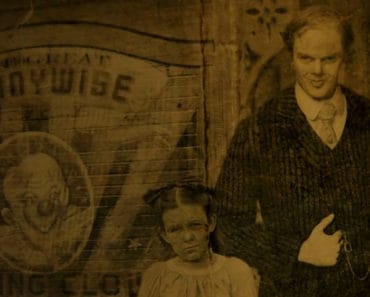 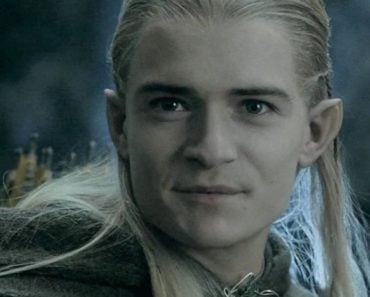 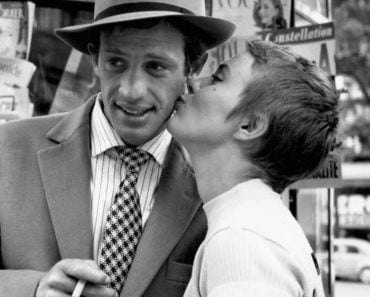 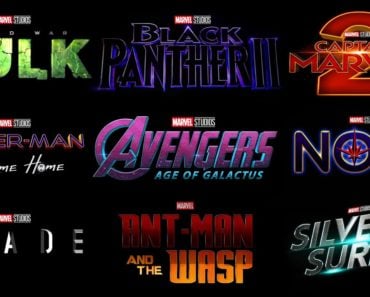 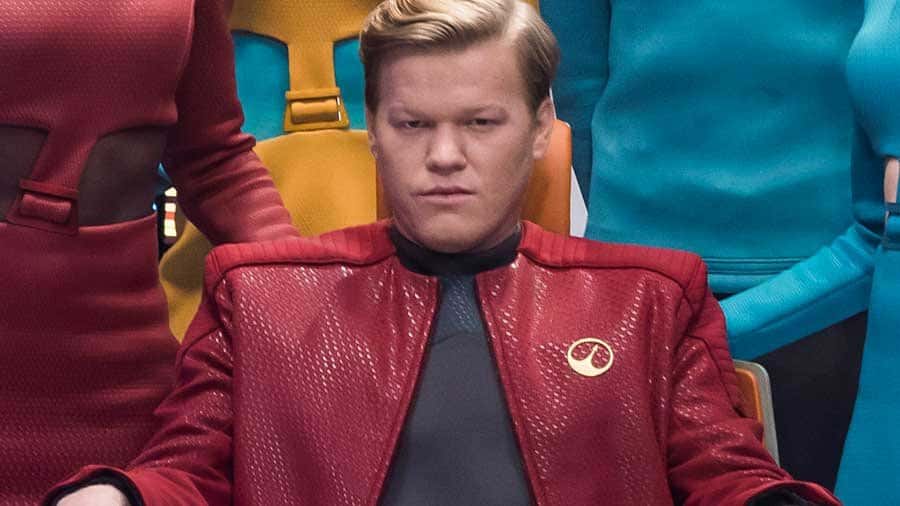