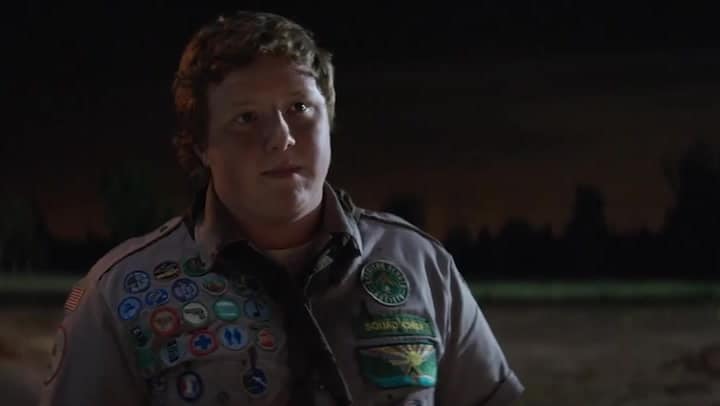 Death is never an easy thing to deal with, but it is especially difficult when it happens to someone who is young and hasn’t gotten the chance to meet their full potential. Sadly, that was the case for up and coming actor, Joey Morgan. The talented young performer was just getting his feet wet in the entertainment industry and he appeared to have a bright future ahead of him. However, his life was cut short in November of 2021 when he suddenly passed away at just 28 years old. Even though he is no longer here, his memory will continue to live on through his work and the countless lives he touched. Keep reading to learn more about Joey Morgan’s legacy.

Joey was born and raised in the Chicago area. We weren’t able to find any information on what exactly inspired him to get into acting, but we do know that he fell in love with acting at an early age. This was likely due to the fact that his older brother, Trevor, was also a professional actor. Trevor began his career in the late 1990s, so by the time Joey came around his family would have already had connections to the entertainment industry. Joey may not have been a household name, but during his brief career, he reached lots of people through his work. He made his on-screen debut in 2015 in a movie called Scouts Guide to the Zombie Apocalypse. Although the film wasn’t a a major commercial success, it helped open doors for other acting opportunities. Throughout the 2010s, Joey continued to work consistently and he showed that he had the skill to take on any kind of project. No matter how small his role was, Joey always managed to command attention and put on an amazing performance. Most of Joey’s work was in movies, but he did make some small-screen appearances as well. Most notably, he played Christopher in the TV series Critters: A New Binge. He also appeared in an episode of the popular series Chicago Med. Joey’s last on-screen role was in 2020, and it doesn’t look like he was working on any upcoming projects at the time of his death. Despite having a career in the entertainment industry, Joey was a private person and he didn’t have much interest in sharing his life with the world. From what we can tell, he did not have any official social media profiles.

When news of Joey’s death broke, people all over the industry were shocked. A representative for the actor issued a statement saying, “Joey Morgan passed away early Sunday morning. It was a shock and devastated all of us who loved him. He will be dearly missed. We hope everyone understands how painful this is for his loved ones and can respect boundaries and allow them to grieve in private”. However, there was no mention of the cause of death. Those who worked with Joey and/or knew him personally were especially saddened by the loss. Director Christopher Landon issued posted a heartfelt tweet about Joey which stated, “Joey Morgan came into my life nearly 9 years ago when I made Scouts. He was quiet, funny, intelligent and thoughtful. And when the cameras rolled he was magnetic. He passed today and the news is heartbreaking. I am honored to have known him. ?”. Actress Zoey Deutch also took to social media to share her condolences. She posted a photo of her and Joey on set with the caption, “rest in peace joey. a deeply kind, talented, special person. we love you”. Several people in the comments section, including Patrick Schwarzenegger also expressed their sadness over Zoey’s passing.

Since Joey’s representative mentioned that the family wanted to remain private during this time, there’s a good chance that information regarding his services will not be made available to the public. In addition to his brother, it’s unclear how many relatives Joey leaves behind. From what we know, he had never been married and did not have any children. As mentioned earlier, it didn’t appear that Joey was working on any new movies or shows when he died. Even though Joey’s career was tragically cut short, he still left an impact on the industry and all of the people he worked with. Not only will Joey’s memory be kept alive by those who knew him best, but those who admired his work will also ensure that he is never forgotten as a person and a performer. 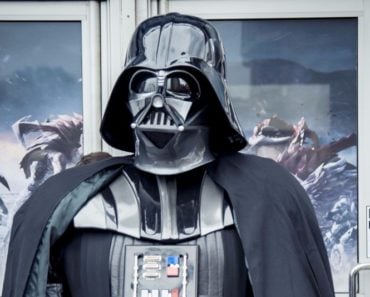 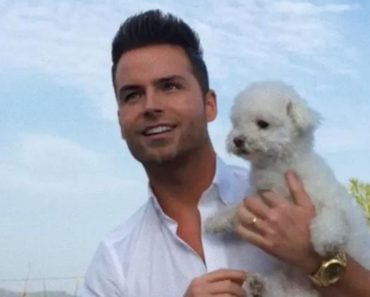 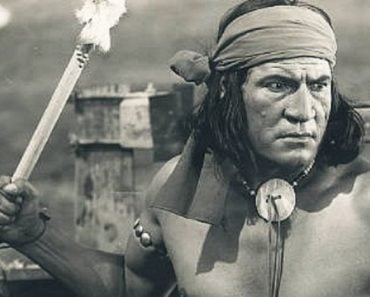 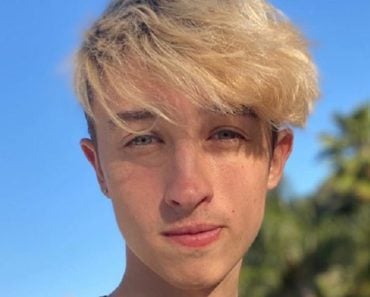 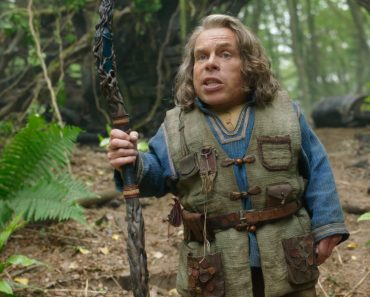 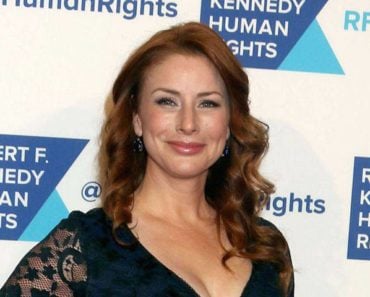