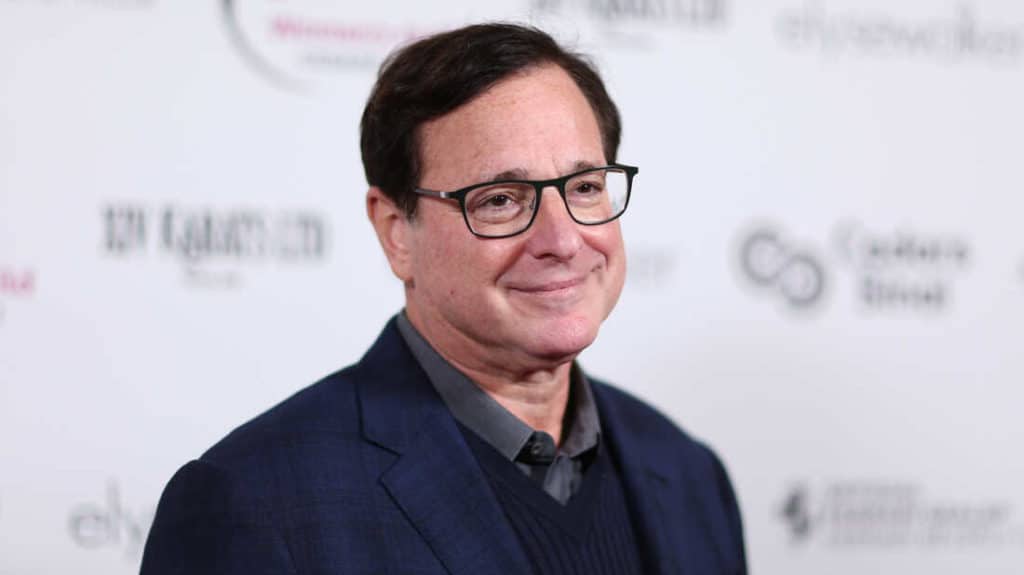 At this time it’s fair to state that things aren’t always bound to work out the way a person wants them to, especially since the age of 65 isn’t that young, but it still doesn’t feel old enough to be found unresponsive in his hotel room. So far there’s been no cause linked to the passing of Bob Saget, but it’s a firm reminder that age is not as much of a factor when it comes to life and death as people might think. This was as unexpected as anything possibly could be since for all that anyone knew, Saget was doing fine and had in fact just performed the night before his passing. As one would expect, his former costars and various actors and other celebrities have expressed disbelief and deep sorrow at the actor’s sudden death, which indicates that no one had any idea that anything might have been wrong. Many that have already written of this have made mention that there was no sign of foul play or drug use, which is definitely comforting but not nearly as helpful as it could be.

The kneejerk reaction to such a passing is shock and disbelief, but the fact is that this could happen to any actor at any time no matter how unlikely it might be. After that, it becomes possible for the memories that Saget provided after so many years to finally roll forward as we recall just what he did to earn our respect and our attention for so long. From TV appearances to movies, this man was funny as well as suited to the role of a father figure and even someone that was a bit arrogant and full of himself. But he was almost up for a good laugh when it came to various programs that he helped to make so memorable.

Surprisingly, the role of Danny Tanner wasn’t his first role in TV, since he did take on a guest role in three different shows before he took on the role that would turn him into a household name. From that point on it didn’t really matter what other role he took on, he was Danny Tanner to most people and wasn’t bound to be known as anything else. But the next show that made him just as popular, if not more, was America’s Funniest Home Videos, which went on for long enough to get people on board with the idea of the fact that making home videos could get them a shot at being on TV, where they might actually win a prize if their video was entertaining enough. Since his time on the show it’s fair to say that ATV has changed a bit, sometimes for the worst, sometimes for the better, But as time went on, Saget’s career became different as he was a guest star on a lot of shows and managed to showcase his talents in a way that was eye-opening and no doubt impressed a lot of people since it made it clear that Saget could in fact take on a different appearance and attitude that was miles away from Danny Tanner.

Eventually, when Fuller House came around, he’d had plenty to do and had continued to be the kind of actor that people could laugh at and with, and his legacy was assured since people are bound to remember him in a fond way in the years to come. It’s tough to think of a world in which so many of the celebrities that a lot of us grew up with is changing so greatly as one after another they’re beginning to pass away, but the hope is that those coming behind them, those who were kids when the stars we grew up watching were in their prime, will take the controls and make it work in the same manner as their predecessors have done for so long. Bob Saget is one of those that a lot of people can’t help but remember with a smile since he did so many great things in his career and became someone that we might not have always thought about, but was always right there ready and willing to entertain the masses.

The saddening realization that they won’t be here all the time is something that the more realistic among us tend to realize more often than not. But while they’re here we can’t help but enjoy them and the work they put in to keep people entertained. Saget was one of those that a lot of people felt was simply too good at times, but his movie career and even several TV roles made it clear that he had more talent than people realized. There’s no doubt that he’s going to be missed, and one can only hope he’ll be among the legends that we recall fondly in the years to come.