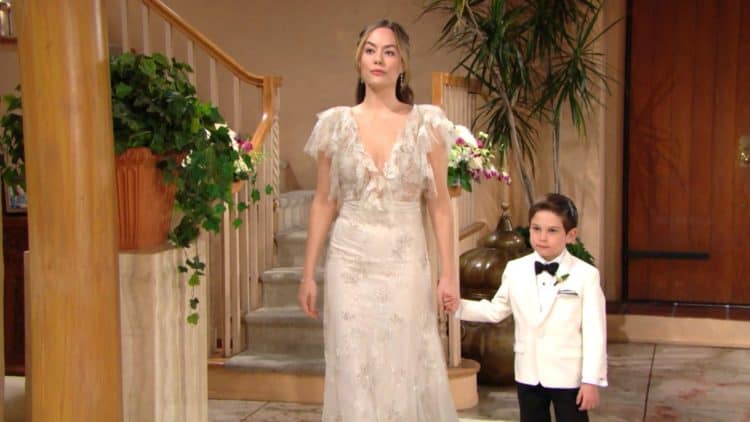 Bold and the Beautiful fans know so many things that are good in the land of Forrester and Spencer families, but so many other things are less than stellar. There are situations that just don’t work out for many people, and there are a few weddings that didn’t work out. You see, we love a good wedding. We adore them, in fact; and we don’t know what else to say about that. There have been a few really beautiful ones in this city, and we have enjoyed those. There have even been a few of the same wedding over and over again, but we do have to remember that sometimes the best weddings on the Bold and the Beautiful include a bride and a groom and a gown, but they don’t always involve an actual wedding. They’re interrupted, stopped, and ended before they have a chance to begin, and that’s our favorite (because we’ll never see that in real life, we suppose).

He was using her, and just about everyone in LA knew it. She was in love with him, but he wanted to use her to make Hope jealous, and that worked out for him. He got Zoe to marry him, he got Hope to fall for it, and he was willing to go into this day and marry Zoe in front of his friends and family beause that would make Hope cave and marry him instead. That’s a situation we cannot even describe, but we have to say that we loved this day. He was visibly sweating when they were going further and further into the wedding and he was marrying Zoe and Hope was nowhere to stop the wedding. The guests were urging them to continue though he kept finding reasons to stall. But, the moment that was amazing to us was the moment he was ready to say, “I do,” to a woman for whom he had no feelings, and Hope came downstairs with his son and in her own wedding gown. He stopped the wedding, he made it clear he was happy she changed her mind and wanted to marry him, but she actually set him up. She had no intention of marrying him. Her goal was merely to prove that he didn’t get to marry anyone that day. So, wedding, no marriage.

There was that one time that they were set to get married on the beach in Dubai and Ridge decided that would not happen. This was not a marriage of love, however. They have been in love more than one time, but they didn’t know that this was not one of those times. Ridge needed her to marry Bill so that she could take over his shares of the Forrester Creations business that his family began and ran and started, and she was agreeing to do this. But, at the last minute, he couldn’t let this happen. He simply could not allow his nemesis to marry the love of his life, so he swooped in, stole her, and he ran away with her from the wedding. She was in her gown and good to go the entire time, and it was nothing short of a total situation. We enjoyed that one, even though Bill then tried to have Ridge killed by falling out of a helicopter.

Remember when she was going to marry him and that things were going her way all the way, but then they did not? He was set to marry her to the point that they were already at the altar and they were already saying their vows and all that stuff, but then things took a turn. He was married to Steffy. She was pregnant with his child. She was going to have his baby, but things didn’t work out when he found out that her baby might just be his father’s baby, conceived the day that they both thought he accidentally died in a building collapse. But, then Wyatt stopped the wedding to tell Liam that Steffy did not do anything wrong and that things were not what they seemed, Hope called off the wedding, and everyone left without a bride and a groom. 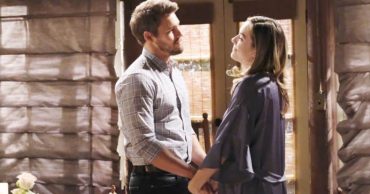 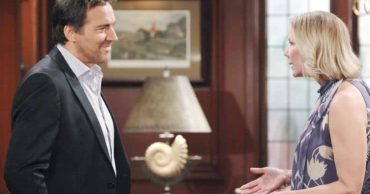 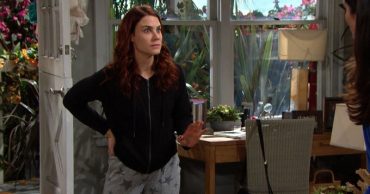 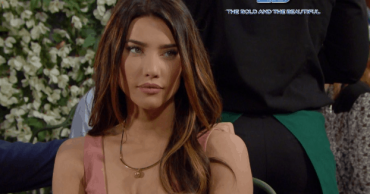 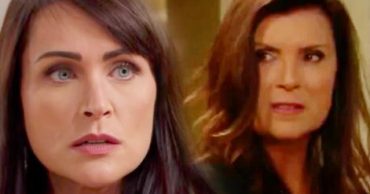 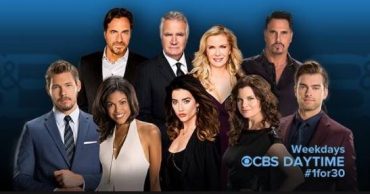