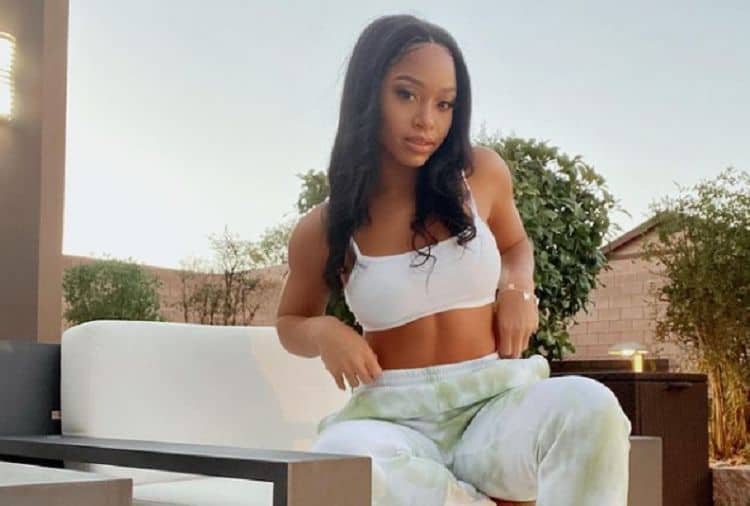 Jersey Shore fans everywhere will remember the days when the thought of Pauly D settling into a relationship seemed impossible. After all, why would he pick just one when he could have almost any girl on the Jersey Shore? However, over the years, Pauly has matured and it looks like he’s finally found true love with Nikki Hall. Nikki and Pauly met when she was a contestant on his dating show, Double Shot at Love. The pair got off to a bit of a rocky start, but they’ve since made their relationship official and things seem to be going well. Some even think wedding bells could be in their future. Continue reading for 10 things you didn’t know about Nikki Hall.

1. She Wants To Be An Entertainer

We weren’t able to track down any concrete information on what exactly Nikki does for work, but we do know that she’s always had dreams of working in entertainment. Whether that be singing, dancing, or acting her goal is to eventually have a successful career as an entertainer. She’s already made some steps in the right direction thanks to being on reality TV.

2. Double Shot At Love Isn’t Her First Time Doing Something Extreme For Romance

The idea of looking for love on a dating show seems pretty wild to a lot of people, but being on Double Shot at Love isn’t the first or only thing Nikki has done to hopefully find a romantic connection. In 2018, she appeared in a video for Jubilee where she sat down with a stranger to answer a series of questions with the hopes that they could connect on a romantic level.

Being on reality TV has helped boost Nikki’s social media following and she currently has 233,000 followers on Instagram and nearly 37,000 on Twitter. Thanks to her large following, she has gotten the chance to partner with some brands to market their products. She is currently an ambassador for several companies including Pretty Little Things and Dose of Roses.

4. She Doesn’t Have A Close Relationship With Her Mom

During her video with Jubilee, Nikki opened up a little bit about her past and revealed that she doesn’t really have a relationship with her mom. She didn’t go into much detail, but she did share her mother left when Nikki was young and she was raised by her father.

5. She Thinks She Will Die By Getting Swallowed By A Whale

Thinking about death isn’t something most people like to spend their time doing, but there are apparently people out there who have put some serious thought into how they think they will die. For some reason, Nikki thinks that she’s going to die by getting swallowed by a whale.

Even though she’s become a reality TV star and has a lot of followers on social media, Nikki appears to be a very private person. Her social media accounts don’t really reveal any information about her personal life and she doesn’t like to share many details about herself.

7. She Loves Interacting With Fans On Social Media

Having a large social media following isn’t something that Nikki takes for granted. She loves showing her followers that she’s grateful for them by interacting on social media. It’s very common to see her responding to fans’ questions and comments on Twitter.

8. She Has Jamaican Roots

Nikki’s hometown is often listed as Los Angeles, California, however, she was actually born in Jamaica. It’s unclear when she moved to the United States but it appears that she’s spent most of her life here. She is very proud of her roots and her culture has always been an important part of her life.

Nikki’s good looks certainly haven’t gone unnoticed in her time on reality, and she puts a lot of time in work into making sure she looks (and feels) her best. She loves to stay active and exercise is a regular part of her routine. From going to the gym to going on a hike, Nikki is going to find a way to make sure she stays in shape.

10. She Is  Really Into Fashion

Part of Nikki looking and feeling her best also extends to the clothes she wears. She loves fashion and uses it as a way to express her personality. She has a knack for putting outfits together and many people who have seen her on TV look forward to seeing what she’s going to wear next. 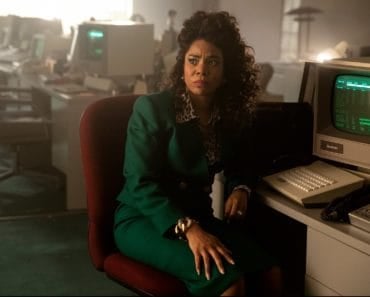 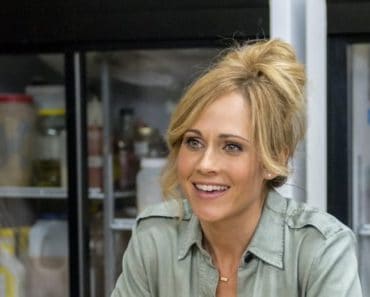