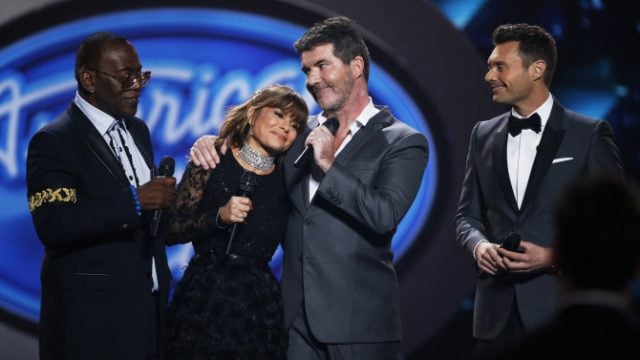 The producers of American Idol must not be too happy with the success of shows like The Voice and America’s Got Talent because it turns out they’re thinking about reviving “Idol.”   Variety reports that “According to sources with knowledge of the discussions, NBC has been pitched a revival of the long-running singing competition by producer Fremantle and is now mulling options for how to integrate the show into its programming slate. One possibility being considered: cutting NBC’s existing singing competition “The Voice” from two cycles a year to one.”

Reps for NBC and Fremantle have declined any comments at this time.  American Idol lasted for 15 years on FOX and will go down as one of the highest rated shows in TV history.   While during the show’s peak numbers were at 36.4 million viewers per show,  later years ratings declined steeply to only between 2.1 and 9 million viewers.   Increased competition from other shows and viewers simply “getting bored” contributed to the show’s demise.   While the show was a novel idea it suffered from ratings fatigue as most shows that run over a decade do.

Ever since the season ended in 2016 there have been talks of a revival.  Even “The Voice” which is in its 7th season is suffering from a decline in ratings.  Scheduling American Idol would be hard for NBC given that it hosts America’s Got Talent and The Voice.

Even if the show does make a comeback I see it only being successful if Simon and Paula come back.  Seriously, there’s no other way. 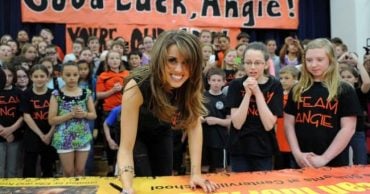 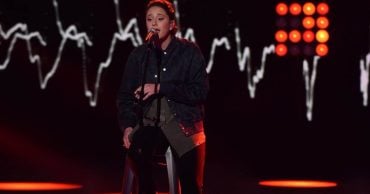 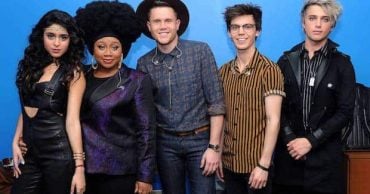 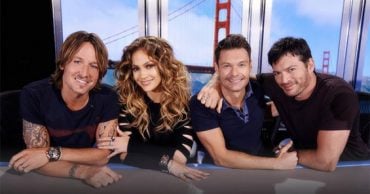 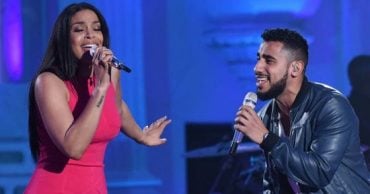 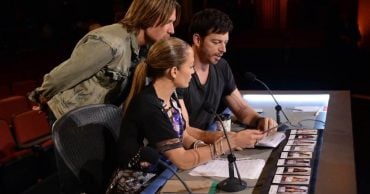