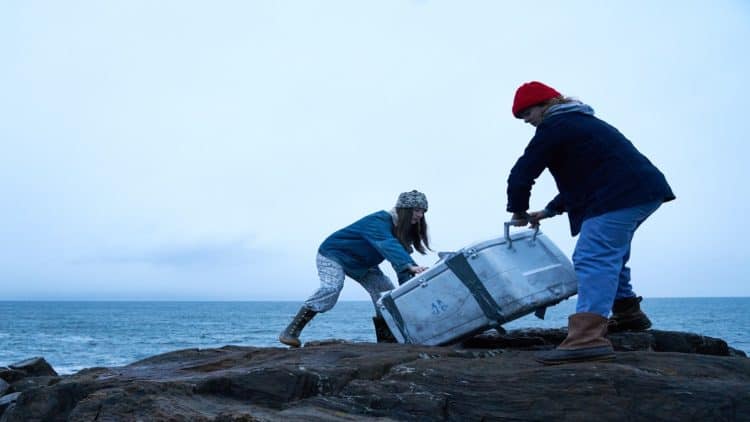 It’s hard to know what to think of this movie, to begin with since it’s billed as a dark, dramatic comedy, but it’s kind of tough to see the comedy in it at times and yet there’s plenty of drama. But the story is easy enough to follow and it’s fair to state that the sea shanties that are sung throughout the movie are a nice touch, not to mention they’re fun to listen to. But the story starts on a rather sad note as the mother of Priscilla and Mary Beth Connolly has just passed. At her wake, the girls are offered condolences by several of the townsfolk, but at some point, Mary Beth storms off after having a brief argument with her sister and makes her way to a local bar. While there, she meets a man named Gorski that she later drives home. But as he begins to caress her leg she loses control of the car and smashes into a large sign that lands on top of the vehicle. When the trunk accidentally opens and Mary Beth sees blood inside, she runs from Gorski, who pursues her and is killed with a harpoon to the head for his efforts before his face is caved in with a brick.

Understandably unnerved, Mary Beth tries to dial the police but hangs up before she says anything, which is a good indication that the cops are going to be interested in the call later on. But when she tells her sister, Priscilla helps Mary Beth chop up Gorski and place him in a cooler with they then promptly throw him in the ocean. The problem is that they leave their knife in Gorski’s place, and when it can’t be found the next day, the two girls start to wonder where it could have gone. When Enid, the owner of the brothel in town, Oceanview, comes looking for Gorski and finds the knife, which has the girls’ surname on it, in the shack.

In the meantime, a body washes up on shore and is discovered to be one of the girls working in the brothel, a young woman to whom Enid owed money. Another working girl, Alexis, figures that Enid had Dee killed, and as the movie continues it becomes obvious that three friends of the Connolly’s mother are no longer interested in letting Enid keep Oceanview operational, as things have gotten out of hand. These three friends, along with Mrs. Connolly, apparently opened the brothel to keep the fishermen that populate the town from going after the daughters of the townsfolk. Priscilla and Mary Beth’s mother used to work with Enid but stopped to protect her daughters, which left a few unresolved feelings between her and Enid apparently. But even more important is that their mother took out a loan on the house, meaning that if they couldn’t pay it back, they would lose their home. When Mary Beth finds a bag with $50,000 in it instead of their knife, things go from bad to worse as Enid not only knows that they were at Gorski’s, but that they likely have her money.

This movie is all kind of odd since even if the story is easy to follow it does feel as though it moves along at a very clunky pace that isn’t horrible but definitely makes one scratch their head more than once as they try to sort out just what in the heck one thing has to do with another at any given moment. As the cops are trying to find out who killed Dee, Mary Beth and Priscilla are doing their best to hold it together. In the meantime, Alexis is being pressured by the three friends that want Enid’s business to shut down, as they’re convinced it’s for the best. The story continues to move ahead in a manner that makes one wonder if they could possibly stop watching and pick it up a few moments later, but it becomes kind of obvious that paying attention to this story is a better idea as it’s the type of tale that has a lot of moving parts that might come out for a few seconds and then remain hidden for a while until they’re needed again.

All in all this movie is fairly interesting since it delivers the kind of story that one feels might be indicative of what a small-town experience is like especially a small town where almost everyone knows everyone and secrets are as common as clouds in the sky. Stories that take place in Maine, particularly near the oceanfront, tend to be those that have this appearance and feel a lot of times, which is intriguing for those that have never lived the small town experience. For those of us that have, well, some things are done right and some that feel like a serious exaggeration. 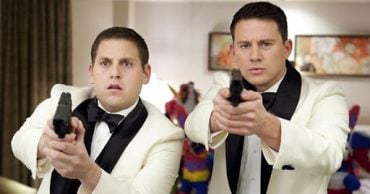 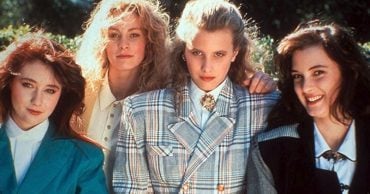 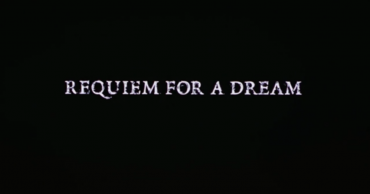 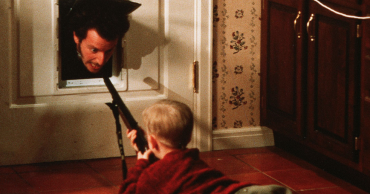 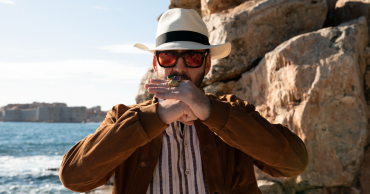 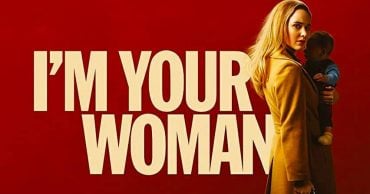