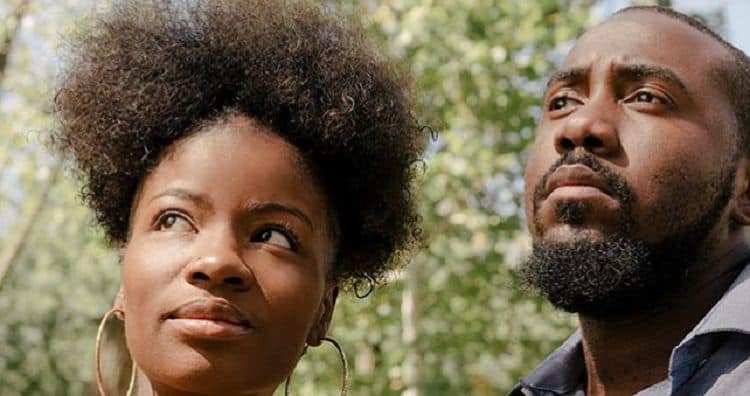 Married at First Sight is a popular reality TV series on Lifetime that entered it’s 10th season this year and was on location in Washington, D.C. The show pairs couples together who they think will make a great match and without even having met just once before, the couple walks down the aisle together, meeting and marrying the same day. This season focused on five couples, with Meka Jones and Michael Watson being one of them. The show follows the couples as they begin their relationship as newlyweds, airing all the negatives and positives of meeting on the spot and tying the knot. The challenges of this type of marriage sound obvious, and for Watson and Jones, there seemed to be more hardships than either had hoped for. Meka Jones is a 25 year-old from Baltimore, Maryland and works as a category analyst, while Michael Watson is a 31 year-old from Washington, D.C. and works in the education system. You may know who he is from the show, but here are 10 things you didn’t know about Michael Watson.

1. He was adopted by his aunt

Watson’s life started out with tragedy. Watson’s mother died when he was young but fortunately he had family willing to take him in and raise him as their own. According to an article on Mtonews, he was adopted and raised by his aunt, who he attributes for having strong family values and strong family bonds. He was hopeful to meet a woman who was just as dedicated to family as he was.

2. He works with children for a living

There’s not a lot of detail on what exactly Watson’s job entails, or the school he works for, but there is plenty of mentioning of the fact that he is in education. He is an education director and different sources have said that he is around children all the time, which he loves. He loves being a role model for young kids, and it’s made him realize that he definitely wants children in his marriage, which he made quite clear with his new wife.

3. Michael’s sense of humor wasn’t too amusing to Meka, at first

Everyone has their own sense of humor, and not everyone’s sense of humor match-up so well. That happened to be the case for Jones and Watson and Watson was very candid when she said that she found Watson to be a “super sarcastic,” which she found to be very annoying and it got on her nerves. She followed her comments up by saying that after spending time with him, she realized it was sense of humor and began to understand it better.

4. The couple disagreed on sex, from the get-go

Most couples look forward to their honeymoon night; consummating their wedding vows and making their marriage ‘official.’ Well, when you’re just meeting your spouse on the day of your wedding, this can be a bit of an uncomfortable thought, much less, action, and it was for Jones. According to Jones, Watson began discussing their marriage consummation on the flight to their honeymoon, and her words, he gave her an ultimatum saying he wanted the consummation to happen during the honeymoon or he didn’t see the marriage working, while she wanted to take things slower. Watson denied the ultimatum, which was just one more thing the two would disagree over during their relationship.

5. Michael slept in his own hotel room on the first night of the honeymoon

Due to the above disagreement with how the honeymoon should play out, according to Reality TV World, Watson felt the tension and decided they should stay in separate hotel rooms the first night and Jones totally agreed. Sleeping in separate rooms on your first night of a honeymoon definitely doesn’t sound like things are getting off to a great start!

6. He plans to adopt children

One thing the couple did agree on was children. Both agreed they wanted a family, but not only did Watson voice that he wanted children, he named how many and added piece of information. He told Jones that his dream family would be to have two natural children, and adopt a third. His reasons were due to himself having been adopted by his aunt and he wanted to give back to children, especially black children, and children at a certain age who needed parents of the same race. Jones did admit that she was open to adoption.

7. He talks openly about his lack of “motherly affection” growing up

Watson knows what his love languages are, and they have to do with intimacy and touching. He explained to Jones that due to growing up without his mother, he missed out on that ‘motherly affection’ which left him craving a close relationship with a woman. He explained that it goes beyond sex, according to an article on Cheat Sheet, that it’s really about having a close bond with your spouse.

8. He makes more than his wife, and she’s thrilled

Money is always one of the ‘biggies’ in a relationship and if you’re just getting to know your spouse, money can be a touchy topic. Luckily, the couple was able to get a little help on these types of topics from a counselor who asked if they’d discussed finances. Jones was very frank with her thoughts about Watson’s income. She confessed in an interview that she was thrilled to get someone who made more than her. She commented that she was tired of being the breadwinner and feeling like she was dragging someone along with her.

9. He joined the show after many failed relationships

Everyone who agrees to be a part of this show and find a spouse in this way, obviously has their own personal reasons for doing it. For Watson, he discussed his reasons for being on the show and taking this type of leap of faith and according to his story, he apparently hadn’t been so lucky in the dating scene on his own. He wasn’t doing to well with meeting women on his own, or making relationships last, which is why he agreed to take part on MAFS. He was very hopeful that they would help him hook up with someone he could have a long and meaningful relationship with. He was looking for MAFS to find him the woman of his dreams.

Well, it appears that Watson is back out on his own in trying to find the right woman after all. The couple gave it a shot but there were too many differences between them and according to plenty of others who were watching the couple from the outside, there was a lot of arguing. According to Watson, he felt like Jones wasn’t ‘hearing him,’ and according to him, it made it uncomfortable to want to share things with his new wife, and be open. With all the issues they had from the start, they both agreed it would be best just to get the marriage annulled, which they made steps to do. On January 21, 2020, they filed for an annulment of their marriage and they will both go back to their own lives, before the show. 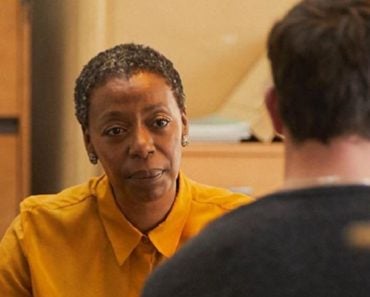 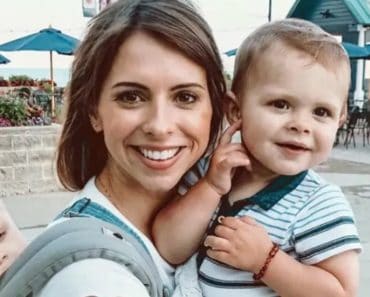 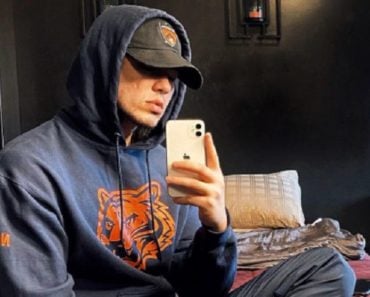 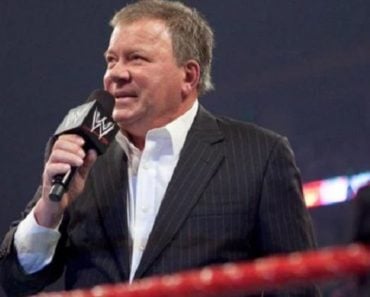 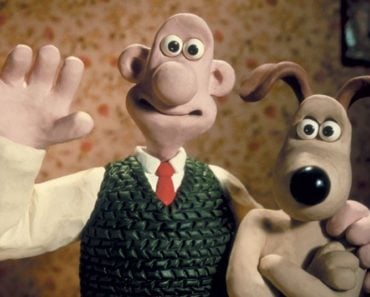 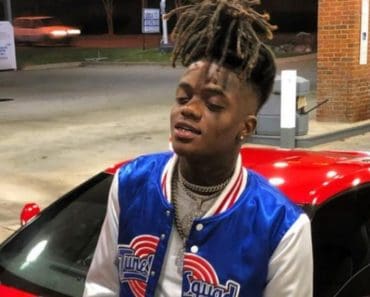