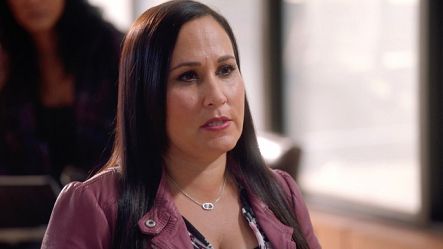 When you’re a spy threatening someone to do their worst, the first thing they do is try to call your bluff. Either it goes the way you want it to, or it goes very badly. MacGyver played very tricky games with that this week, and not just in the field. Everyone is facing some pretty difficult personal risks going forward, and the road may be filled with greater shocks than anyone realized. By the end of the hour, at least one person has some serious explaining to do.

Thankfully, MacGyver rarely gets into a situation he cannot get out of. This week, Phoenix chases down a missing canister of VX nerve gas. Retrieving the canister is a surprisingly simple mission. However, a terrorist landing right in front of them is a miracle. If Phoenix has an eye on terrorist Annisa Chandra, Mattie decides that she is a bigger get than the canister. The mission is almost sunk when Cage is kidnapped by Chandra’s people, but she comes up with a way to get out of it. She convinces her kidnappers that they have a fake canister. It’s long enough for Mac to make an actual fake canister filled with tear gas to fool Chandra’s people. Unfortunately, a change in plans forces Mac to lock himself up in a room with the leaking VX gas. It is only by quick thinking, as well as the type of building the meeting was in, that Mac is able to diffuse the gas and get to a hospital.

Meanwhile, Bozer is still away at spy camp. Despite having saved the entire place a week prior, Bozer still needs to get through training. Bozer is smart, he’s resourceful, but now he needs to prove that he can be resilient. He needs to prove that he can withstand any emotional torture that is thrown his way. There’s nothing more torturous than the most traumatic moment of someone’s life. For Bozer, it was the accidental death of his little brother. One minute they were playing cops, the next minute the gun goes off. Leanna (guest star Reign Edwards) brings this up in an interrogation exercise to get Bozer to crack, but he doesn’t. It’s the strongest he’s ever had to be. As hard as it was to watch, Leanna has a point. If Bozer can withstand something like that, he is made for this work.

Riley has decided to give her father (guest star Billy Baldwin) another chance. When she tells Jack, he takes it well, at least on the surface. His first instinct is to protect his cub. If he has to threaten Elwood to fulfill that instinct, so be it. Instead of focusing on Riley’s daddy issues, he should shift focus to MacGyver’s. After all, MacGyver is the one asking for help finding his dad. Riley wants to explore this relationship on her own. Jack being Jack, he can multitask. He can spy on Elwood and help Mac. It may be necessary for Jack to be looking everywhere with both eyes open. It seems like Elwood’s dangerous ways aren’t behind him, given the guy who points a gun in Jack’s face. Also, the search for MacGyver’s dad just got very interesting. Mattie is going to have a lot of explaining to do as to why her face shows up in the periphery of old film Mac found hidden in his father’s burnt down house.

Does Mattie know more about MacGyver’s father than she is letting on? 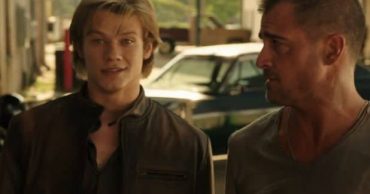 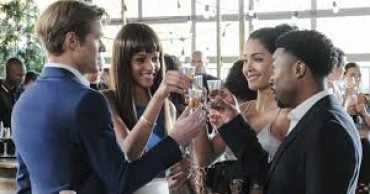 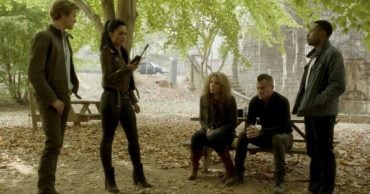 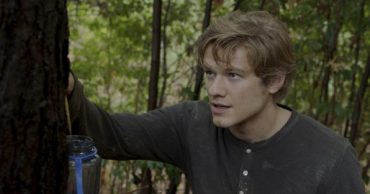 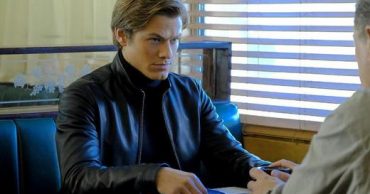 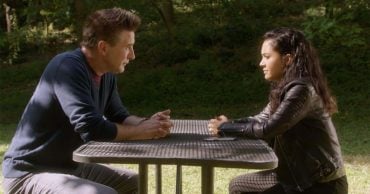