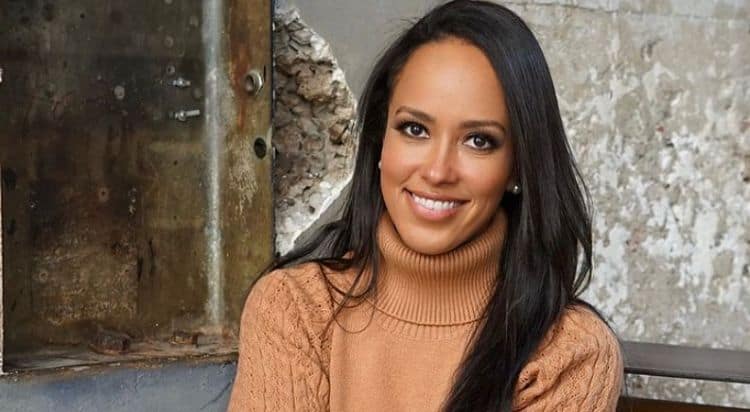 For the last several years, Kira Mengitsu has been so focused on her career that she hasn’t had a chance to really explore the dating world. However, she has finally reached a point in her life where she is ready to devote her time and energy to finding the right person for her. Kira has chosen to share her journey with the world as a contestant in season 26 of The Bachelor. Along with several other women, she is competing for Clayton Echard’s attention, and she has gotten off to a great start. With her great looks, successful career, and bright personality it’s easy to see why Clayton would want to get to know her a little better. Keep reading to learn 10 things you didn’t know about Kira Mengistu.

1. She Is A North Carolina Native

At this point in her life, Kira is living in the Philadelphia area. However, she’s actually a southern belle at heart. She is originally from North Carolina although it appears she moved after high school and has been living in the northeast ever since.

Education has always been a big priority in Kira’s life, and she was very focused during her time in school. After graduating from high school she went on to earn a bachelor’s degree from Harvard University. She also has an MBA from the Wharton School of Business.

Whoever said that it’s not possible to have it all clearly hasn’t met Kira. Not only is she beautiful and smart, but she also has a great career to go along with it. She is an attending physician in Pennsylvania where she specializes in internal medicine. She is very passionate about her career and she loves working with her patients.

In addition to having lived in different parts of the United States, Kira has also gotten the chance to visit different parts of the world. Traveling is one of her favorite things to do. Some of the countries she’s been to include Portugal and Ethiopia. There’s no doubt she’ll be adding even more destinations to her list in the years to come.

Just when you thought Kira couldn’t possibly get any more impressive, the list of things she’s good at just keeps growing. According to some posts on her Instagram profile, Kira also knows how to fly a plane. However, it’s unclear how long she’s been flying or whether she actually has a pilot’s license. Regardless, Clayton will probably be very impressed by this.

The saying that a picture is worth a thousand words is something that Kira would probably agree with. Although she may not think of herself as a photographer, she might want to start. Kira is a natural for recognizing beautiful moments and knowing exactly how to capture them. Her love for pictures pairs perfectly with her love for traveling.

Sorry to all of the dog lovers out there, but it looks like Kira is a proud member of team cat. According to her bio for The Bachelor, she has two cats. Since Clayton seems to be a dog person, this could make for a pretty interesting match.

Shows like The Bachelor usually appeal to women who are in their 20s. Over the last several years, however, there has been an increase in the number of contestants in their 30s. At 32 years old, Kira is a few years older than Clayton. The fact that she is a little older and very established in her career could work in her favor.

Don’t get it twisted, just because Kira is a doctor doesn’t mean she only knows how to wear lab coats and scrubs. She has a great sense of style and she knows exactly how to put great outfits together. No matter the occasion, Kira is always going to show up and shut it down. As the season continues, we’ll probably get to see her in some great looks.

10. She Comes From A Diverse Background

There isn’t much information about Kira’s family, but we do know that her father is Black and her mother is white. Based on my research, the last name Mengistu is very common in Ethiopia so there’s a good chance that that’s where her father is originally from. Either way, Kira is very proud of all of the cultures that have made her who she is.