Home
Video Games
10 Fun Facts About the Keo Ruug Shrine in Legends of Zelda: Breath of the Wild 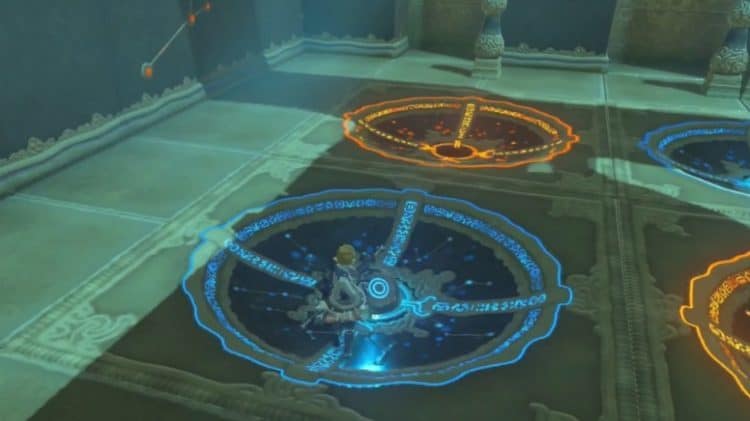 Legends of Zelda: Breath of the Wild is the latest Nintendo release from the prolific Legends of Zelda series. It was released in 2017 particularly for the Wii U and Nintendo Switch. This open world environment is full of exciting new adventures and discoveries and one of the best discoveries anyone can stumble upon in the game is the Keo Ruug Shrine. If you’ve never been to this particular shrine, you should know that there are treasures that lie within, which you can only get after solving specific puzzles. But before you get started on that, here are 10 fun facts about the Keo Ruug Shrine that might help you on your Breath of Wild journey.

The Keo Ruug Shrine can be found within the Korok Forest, the home of the Koroks. This location is in the region of the Great Hyrule Forest. You can obtain the Master Sword here by the Great Deku Tree, which is also exactly where you’ll find the Keo Ruug Shrine.

The one who offers you the challenge is Keo Ruug. He is a Sheikah monk who serves the Goddess Hylia. Sheikah are also known as Shadow folk, an ancient group of ninja-like warriors. They were sworn to protect the Royal Family of Hyrule even after they’ve already died. Keo Ruug is the Sheikah Monk that gives Link the challenge in the shrine

This is the shrine treasure that Keo Ruug guards. Spirit Orbs are key items that Link must collect within the game. Sheikah monks in various shrines spread throughout the game give the Spirit Orbs to Link only after the completion of a Shrine trial. Spirit Orbs can be used as offerings to the Hylia’s Goddess Statues to receive either heart containers or Stamina Vessels.

4. Look to the Stars

There is an inscription that you can see upon first encounter of the shrine, and it pretty much gives the only clue to solve the conundrum that’s all about the Keo Rugg Shrine. The inscription reads, “Look to the stars for guidance. The constellations are the key.”

So here’ the actual trial that players must solve before they can get Sheikah Monk Keo Rugg’s Spirit Orb. The player has to figure out how many times the constellation is seen on the wall. It’s a bit more complicated than it sounds, but the solution is definitely in the stars.

One of the techniques in solvling the Fateful Stars trial is to make sure that you can see well. One way to do this without straining your eyes is through the use of the Sheikah Slate. Use this tool to zoom in on the mural located on the far side of the room. You’ll be able to recognize the constellations much better and clearer.

After you’ve received the Spirit Orb, don’t go just yet. There’s a second gate that signifies another puzzle within the Keo Ruug Shrine. You can go downstairs to solve some more constellation puzzles. Once you’ve solved those, you can then proceed to receive the Knight’s Claymore or Royal Claymore, powerful swords used by the knights of Hyrule and those who served as guard detail.

To get to the Keo Ruug Shrine, you’ll have to make way through the Lost Woods. This task alone will prove to be a more difficult challenge than finding the shrine itself. The Lost Woods is a recurring location throughout the Legends of Zelda series.

Many will try, but many will fail. As simple as the solution may be, some might take a while to figure it out. Those who simply just can’t be held back by a bunch of constellations can resort to solutions that have been posted online. There are many websites that show exactly how you can solve the puzzle in the Keo Ruug Shrine without guessing.

The Keo Ruug Shrine is just one out of at least 100 shrines you can find in Legends of Zelda: Breath of the Wild. There are also about 120 shrine rewards that have been documented that Link can receive. While that may not sound like much, the quest itself will take a while to figure out. That means more playing time in the long run. 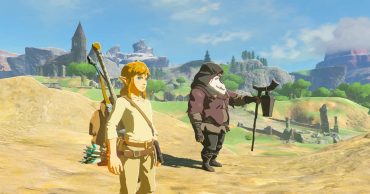 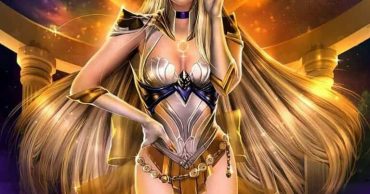 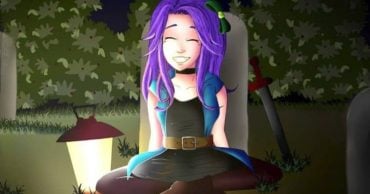 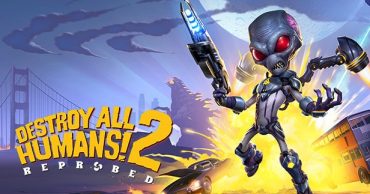 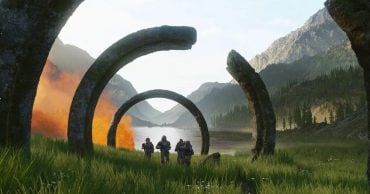 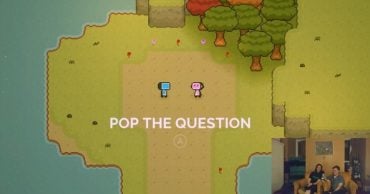