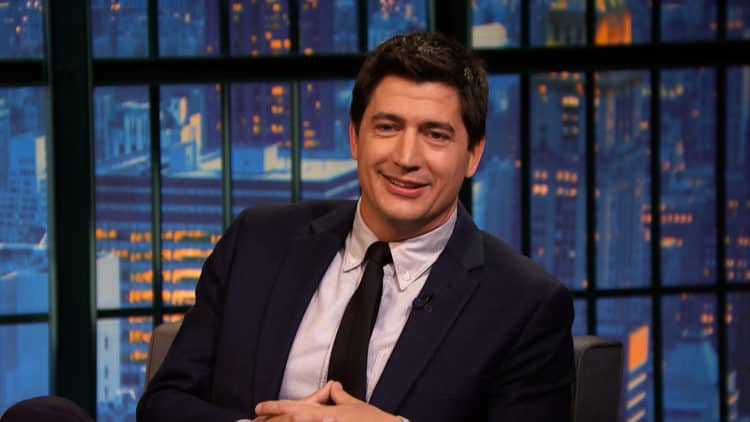 It’s not entirely common to see a comedian that could pass as a leading man since quite honestly a lot of comedians that go into their field tend to have a certain look that defines them as kind of a funny person. It’s so much a stereotype as it is the way they carry themselves, the attitude they have, and the look that suggests that they might not get picked for a lead role unless it was a comedy they were auditioning for. But Ken Marino is the kind of guy that does have the looks and could possibly go for a lead role, or at least try for one. But a lot of what he’s done has been comedic and in truth it’s been pretty funny even though he’s been support a lot of times, kind of an in and out guy that’s there to help the moment move forward in a smooth fashion, but someone you still notice.

Before you wrinkle your nose or arch your eyebrows (you did it already didn’t you?) what’s meant by this is that there’s something out there for everyone. Every last person has their favorite type of comedy and thankfully in this day and age there’s plenty to choose from.

This movie was outrageously funny and yet it got noticed and passed up so quickly. Danny and Wheeler are forced to volunteer at Sturdy Wings to mentor two young boys, Auggie and Ronnie. Auggie’s mom and stepdad don’t understand his fascination with role-playing games and yet by the end they get to watch him participate and even win the battle royale, until he’s killed by the young woman that he happens to like. There are worse ways to get fake-killed.

8. He auditioned for Dodgeball.

He went in to audition for the role of Steve the Pirate and even went so far as to dress up as a pirate and duct-tape a fake parrot to his shoulder. He was almost completely confident that it would get him the role. Unfortunately it went to Steve Tudyk. Well actually the unfortunate part is that he didn’t get it.

Anyone that started in the 90s has had a jump on what came in the early 2000s and has been able to at least adapt to what’s come in the years since. Ken has stuck around and continued to do one project after the next and has kept a very stable career in the process.

6. He was in Wet Hot American Summer.

If you could come up with another word for hopeless you might be able to plug it into this film every time you talk about his character. It’s a good laugh since he, like many of the other characters, tends to think he’s greater than he actually is and tries so hard to get with the woman he likes, only to fail of course since she goes and sleeps with someone else.

Marino has a knack for playing some of the biggest jerks in film and TV but yet he plays them so well that you can’t really begrudge him the chance to try. In this comedy he plays a strip club manager that’s downright shady since at one point he goes so far as to tell the women to start having sex with the customers.

These roles don’t make up a huge part of his career but he has managed to voice a few characters here and there during his time in the business. This almost seems like a must anymore for any actor just to show that they’re versatile enough to keep up with the times.

3. He’s starred in a couple of web series.

You’ve got to wonder what we had before technology really started taking over, and the answer of course would be radio and other means of getting entertainment to the people. But now web series have become a big thing, well they’ve been a big thing for a while. Anything and everything that can be utilized to provide entertainment is, after all, something of value.

He was a recurring character on Dawson’s Creek for awhile but eventually left since he’d auditioned for another show. Obviously this caused a scheduling conflict and he would exit the show not too long after.

When you figure that your net worth is everything you own and what you have in terms of cash flow minus your debts, or something along these lines, then you can imagine that anyone who has a million plus net worth has to be doing something right.

He’s a funny guy, but maybe he should be taking the lead more often. 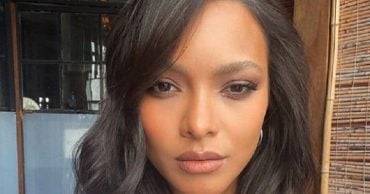 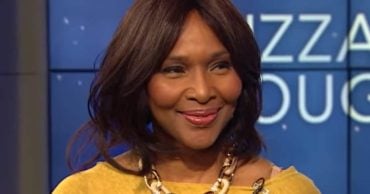 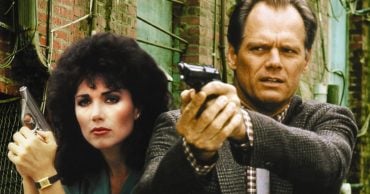 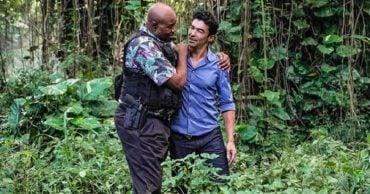 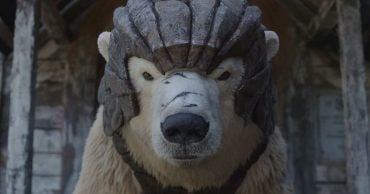 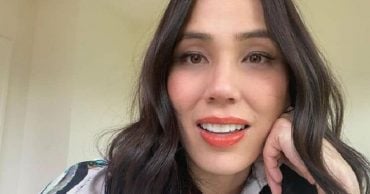