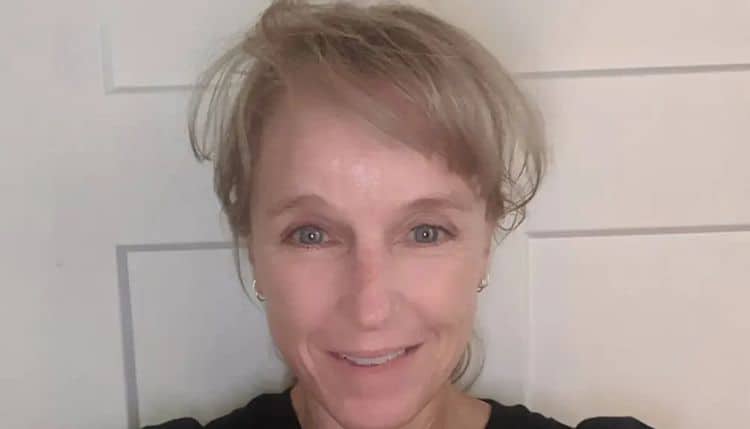 If there’s one person who has the ability to look at something and see its potential, it’s Karen Laine. As one of the stars of the HGTV series Good Bones, Karen and her daughter work together to renovate homes that needs lots of TLC. Her creativity and strong work ethic have proven to be the perfect combination to tackle all sorts of projects. Since the show’s debut in 2016, Karen has become a star in her own right, and viewers love seeing the bond she shares with her daughter. On top of that, the work they do is unbelievable. Now in its sixth season, there are a lot of people who are hoping that Good Bones continues to stick around for many more years to come. Here are 10 things you didn’t know about Karen Laine.

Prior to getting into business with her daughter, Karen was a practicing lawyer. Becoming a reality TV star was probably the further thing from her mind, but sometimes the best things are the ones you least expect. Even though Karen is a lawyer by trade, it appears that she’s left the profession behind now that she’s found success in the home renovation world.

Just because Karen has become a reality TV star doesn’t mean that she’s forgotten about the simple things in life. In fact, that tends to be what she enjoys the most. When she isn’t working, you can usually find her enjoying her free time outside. She loves being out in nature and she likes doing things like fishing and going for walks.

3. She Sells Videos On Cameo

If you or someone you know is a big fan of Karen and Good Bones, you might be excited to know that you can actually get the chance to connect with Karen on a personal level. She sells personalized video shoutouts on Cameo for $25. These videos are perfect for birthdays, graduations, and other special occasions. At the moment, she has a five-star rating.

4. She’s Been Married More Than Once

Most people who have seen Good Bones know that Karen is a very devoted wife. When her husband was diagnosed with cancer, she made it a point to attend all of his treatment sessions. However, what many people don’t realize is that Karen has actually been married two times before.

Now that Karen has built a large following, she is getting into the online content creation game. In an Instagram post in July of 2021, Karen shared that she started a YouTube channel where she would be posting random content. Unfortunately, however, she didn’t share the link to the channel and we weren’t able to find it.

6. She Loves Interacting With Her Fans

Karen understands the importance of having a strong fan base, and she is thankful for all of the people who have shown her love and support over the years. She loves getting the chance to connect with her fans on social media and you can often find her responding to comments on her Instagram posts.

7. She’s Taught Herself A Lot About Renovations

Unlike several other people who have shows on HGTV, Karen isn’t the kind of person who went to school to study design or decor. Instead, she is mostly self-taught. When she and her daughter were getting started, they tapped into a variety of online resources to help teach them what they needed to know.

8. She Likes To Support Local Businesses

Thanks to the success of the show, Karen can probably afford to shop almost anywhere she wants. However, she still chooses to support businesses in her hometown. She is a firm believer in the importance of local businesses and she encourages her followers to do the same. Oftentimes, she’ll even share the names of the local businesses she shops at.

Family and home design may be at the top of Karen’s list of things she loves, but animals are pretty high up, too. Her social media activity makes it very clear that she is a diehard animal lover. Karen isn’t just a dog or a cat person, she appears to be fond of all kinds of animals including chickens and horses.

Things in life don’t always go as planned, and sometimes it can be hard not to be overcome by negative feelings. But Karen tries not to let things bring her down. She is someone who likes to see the bright side of life as much as she can. There’s no doubt that this attitude has helped contribute to her success over the years. 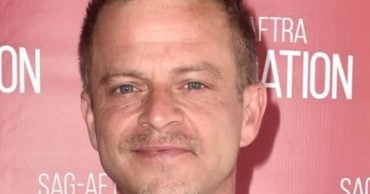 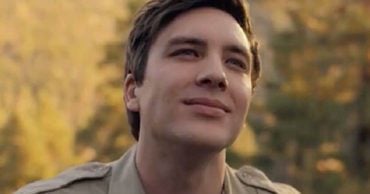 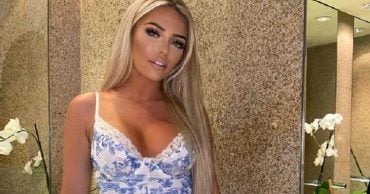 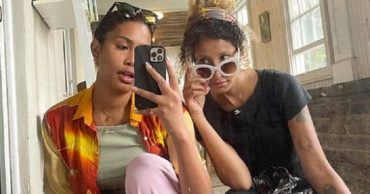 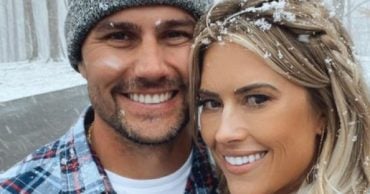 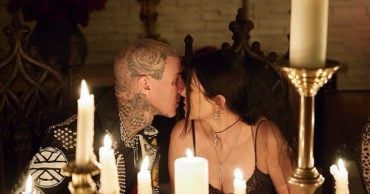