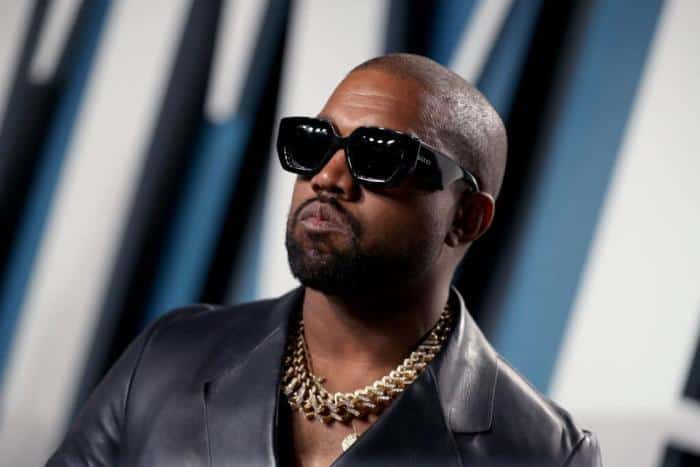 The cutthroat music industry sees millions of aspiring talents every day. The sad reality is that there are just not enough seats at the table for everyone to be recognized. One music genre that continues to innovate and elevate with each generation is rap music. The rap/hip hop scene was first developed in the Bronx borough of New York City in the late 1970’s, and the music world has never been the same again. Kanye West is one of the artists whose career trajectory has proven to be quite a feat. The American rapper built his empire from scratch, and his fans have all been witnesses since day 1. The upcoming Netflix three-act documentary, jeen-yuhs, is set to explore the life and career of one of America’s most successful, yet at the same time, controversial rap superstars.

The Man, The Myth, The Rap Legend

In the recently released first look clip of the docuseries, a young West is seen rapping the lyrics to Two Words, one of his songs from his debut album, The College Dropout, with rapper, Mos Def. The home video was the perfect reminder of how West’s career started, and how his immense talent was able to make him a household name, and one of the rep pillars of the 21st century. The short teaser also served as a glimpse of what viewers can expect in the rest of the docuseries. It’s an intimate take on the rapper, and a chance for viewers to get to know him more. The docuseries is co-directed by Coodie Simmons (South Side) and Chike Ozah (Benji), who have already collaborated with West in a couple of his music videos in the past, including Jesus Walks (Version 3) and Through the Wire. This time around, the duo takes on a new challenge as they follow West’s career and life spanning a 20-year period. Fans will also be glad to know that they will be treated to a number of behind-the-scenes footage of the elusive rapper throughout the years.

West has been known to wear various hats, including superstar rapper, business mogul, brand ambassador, and family man. It’s pretty remarkable to see how he is able to juggle all these and still make it to Forbes magazine’s Billionaires list. The road ahead hasn’t always been easy, but West has shown resilience at all fronts. There is no denying that there were a couple of emotional breakdowns and bizarre acts along the way, but he was still able to overcome and rise above it all. Apart from inspiring the viewers with West’s humble beginnings and hustle to fame, the docuseries also covers the most turbulent times in his life—the untimely death of his mother, Donda, and his failed 2020 United States presidential bid. These issues were seen in the tabloids and news articles, but were not really openly talked about by West in the past. It is an interesting take on what really went down behind closed doors, and also another way to make the public understand West in a different light.

West continues to be the talk of the town, and not all for good reason. The recent news of his high-profile divorce from reality show superstar, Kim Kardashian, has sent shockwaves through the entertainment industry. Their brood once embodied Hollywood family goals, and this recent development is both heartbreaking and devastating. The only good thing that may have come from West’s alone time is the birth of a new album that has been long overdue. After multiple delays, West finally released his tenth studio album aptly called, Donda, in late-August 2021. The long wait was well worth it, as the album reached peak success during its launch. It immediately topped the music charts and was streamed over 60 million times in the United States alone. It went on to smash more records, and become Apple Music’s most-streamed artist and album in one day for 2021. The album may have received mixed reviews overall, but the warm reception just goes to show how much the world missed Kanye West and his rap verses.

Biographical documentaries are always a welcome addition to the steady stream of content that is being released for months on end. Apart from letting viewers get a more personal look into an important figure’s life, it also humanizes the person, and makes him or her more relatable to the public. After all, isn’t touching lives one of the perks of being under the limelight? Love him or hate him, West has already cemented his mark in the music industry, and is expected to break more records in the years to come. 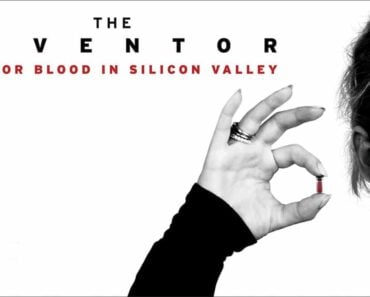 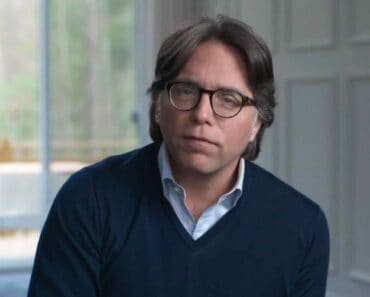 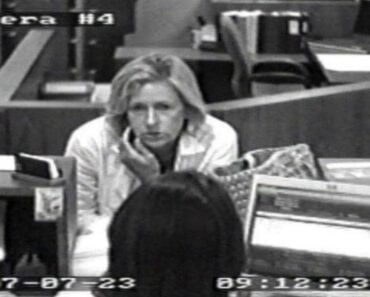 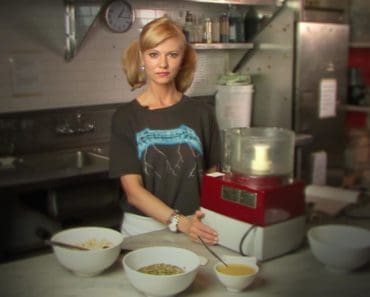 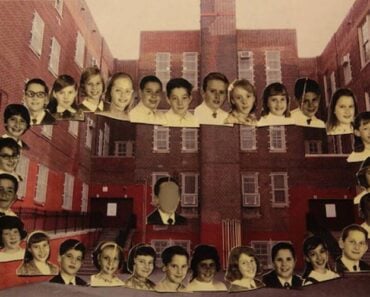 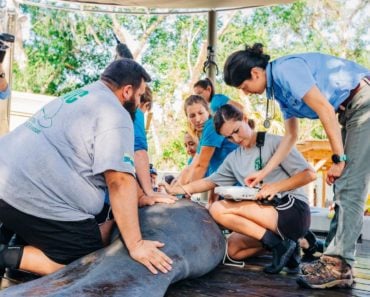