Home
Entertainment
Just So You Know, Betty White is Doing Well During the Pandemic 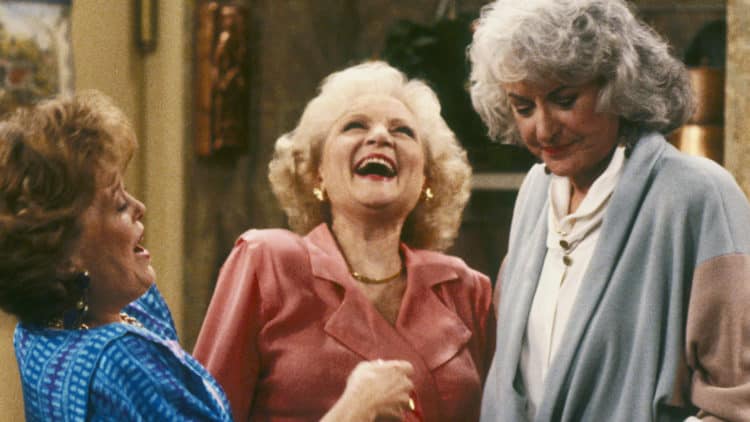 Betty White and Keith Richards are the constant memes when it comes to such things as age, how a person stays that spry when they get old, and of course, what’s going to happen when the apocalypse finally hits. After all, what kind of world will we be leaving for Betty White and Keith Richards? All joking aside for a moment it’s been announced via Jeremy Dick of MovieWeb and many others Betty is doing just fine at this time and has been keeping herself quarantined in order to lower the possibility of contracting the COVID-19 virus, as she’s obviously one of the many that are are a higher risk from the virus. According to her rep she’s been in good spirits and has managed to keep her sense of humor during these hard times, but she’s had only the most essential people into her home to help out with things now and then as she is only a couple years shy of a century old and has really shown her age throughout the last several years. That being what it is though, White is still quite spry for a woman that’s witnessed so many changes in her life and has watched a country undergo one radical shift after another. When thinking about all she’s seen in the course of her life it’s very easy to become overwhelmed after a bit since being born in 1922 she’s seen the many events leading up to the turn of the century, and is continually witnessing the ongoing changes that are happening for the good or ill of this country.

And through it all she’s been one of the most comical individuals ever, sharing her experience with anyone who will listen and at some point becoming such an icon that most everyone knows of her at this point if they know anything about pop culture. A lot of what she did prior to the Golden Girls is likely remembered by those that date back to the 50s and 60s, but everything she’s done since then has been absolutely great. Over the last few decades she’s become one of the all-time great performers in the world and has an astounding eight decades in the business, the most of anyone living at this time. So when people say to listen to Betty White there’s a very good reason, she’s been there and done that more than anyone else and is a fount of experience that anyone would be privileged to learn from. It does have to be mentioned that no one can possibly tell how much longer she’ll be with us, but at this point people are enjoying every moment much as they have for the past several decades since White became the cool older lady that has captured our attention so often.

In reality her bits are usually fairly short and whether it be the movies, TV, or commercials or even live shows she’s expected to just be herself, rascally and ready to come up with a quip here and there to catch people off guard and make them laugh as they try to figure out just how she does it. One great memory is from the movie Lake Placid in which she plays the old woman that’s been keeping the giant crocodile fed and safe for so long, but is so belligerent to the authorities that one can’t help but laugh since her manner is that of an older woman that really doesn’t care what anyone thinks. That’s kind of been her whole gimmick for a while now and it works since everyone accepts it so readily given all that she’s contributed to show business throughout her long career. Some older folks definitely earn the attitude they adopt as they age, even if some of them don’t change all that much throughout the course of their life, and in some cases there are those that are considered almost infallible so long as they don’t actively seek to offend people. Betty White would fit into that category just fine since she’s said what she wants to say most times and has remained an amusing and very opinionated individual without needing to offend anyone or even trying to really. If you don’t like what she has to say then so be it, but she’s going to say it all the same.

It’s good to hear that she’s doing well during the pandemic and that she’s staying safe at home with minimal contact, as there have been way too many losses at this point when it comes to the coronavirus, and it does appear that we might see more before the year is out. It’s a rough time right now and the world is a rough place to be, but if take Betty White’s example as well as many others, it’s still possible to keep a sense of humor. 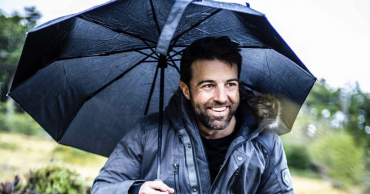 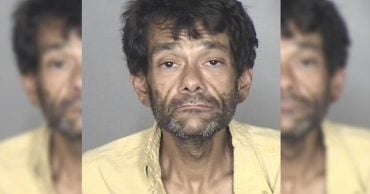 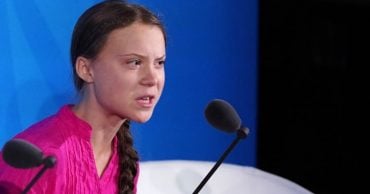 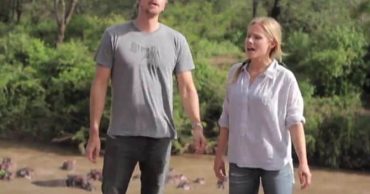 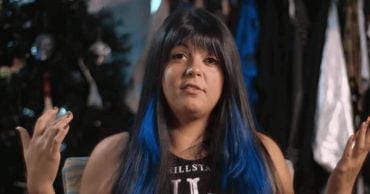 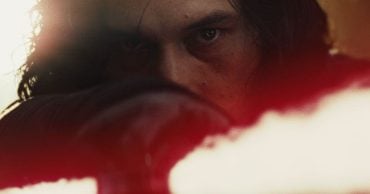