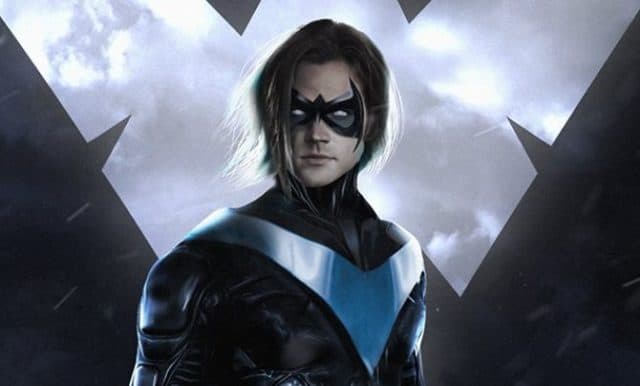 Now that a Nightwing feature film is being talked about to no end, there’s all kinds of speculation out there as to who might play the hero.  Yesterday we found out that in a recent fan poll, people wanted Joseph Gordon-Levitt to play the part.  I argued against it and still agree with my stance.  While I’m sure he’d nail the role, he just doesn’t need it for his career right now.   However, a new name has emerged today:  Jared Padalecki.

When asked straight up by a fan on Twitter whether Padalecki would like to play the character, he responded with “I’ve always wanted to.”  Now, this is someone I can get behind.  Padalecki has a major following from The CW fanbase for his role in Supernatural.  He’s not a big movie star.  This is the perfect chance to take a genre he already knows and parlay it into movie stardom.  As I said, Gordon-Levitt has nothing to prove.  Padalecki does if he wants to become movie famous.

Anyway, those are my thoughts.  Looks like other people are behind this move as well since someone drew this pretty awesome picture of Padalecki as Nightwing.  Brought to us by the talented Boss Logic, it depicts Padalecki as the hero and we’ve gotta say, it looks pretty cool. 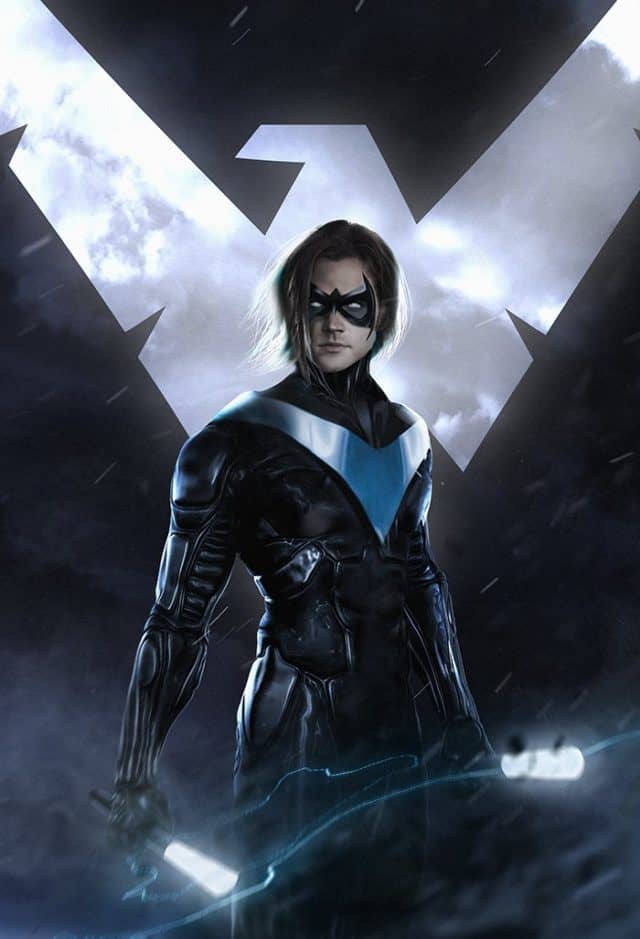