You know how you sing in the car when you hear a good song come on? Oh now don’t bother denying it you know it happens every now and again. You can’t help it when your jam comes on, it makes you tap your feet, your fingers, whatever, and get to grooving just a few moments before your lips part and you start belting out your favorite part of the song. Now imagine if you could do that with the actual band that wrote the song. James Corden and the Foo Fighters are able to give viewers a real treat as they break into song during a drive, singing somewhat in key as they mirror the songs that are coming from the speakers as they’re driving.

Now if only James would stop air-drumming and keep his hands on the wheel.

Admit it, if you saw this van filled to the gills with a famous rock band all singing at the top of their voices going down the road you’d join in or at least grab your phone and start taking pictures or a video. It’d be a sight that you couldn’t stand to miss since it’s not too often that you see celebrities going down the street like this.

James Corden has been host to a great many Carpool Karoakes at this point with everyone from Usher to Lady Gaga to even Justin Bieber. Being a talk show host it’s kind of obvious how he can stand being in the car with some of these people for even a short amount of time, he’s paid to do so and has a very unique personality, But he’s been doing this for a while is the point and long story short the Foo Fighters are probably going to rank as one of the top moments in this skit.

Not only do they have a lot of fun singing in the car but they also stop at a well known music shop where Corden kind of bombs out, purposely, at the drums and shows some passing skill on the guitar. It’s all a part of the show obviously and the guys are good enough to go along with it for the most part. This seems like it would be a lot of fun and would even be a blast just to watch as they’re going down the road singing as loud as they can.

This is typically something you would do with friends when you’re on a road trip it seems like but it’s still pretty cool to watch and think that the guys are having a good time and just hanging out without a care in the world. The reality of it of course is that it’s just another version of the talk show and a skit that a lot of people happen to like. Hey, it’s honest enough and it’s something that people enjoy so there’s no reason to knock it. Besides, how many other shows do something like this on a regular basis? 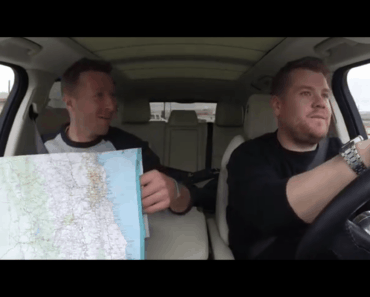 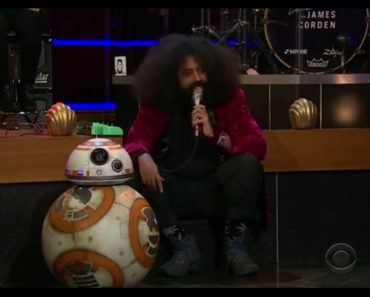 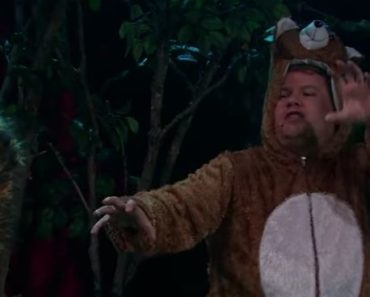 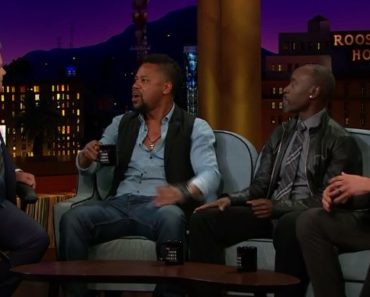 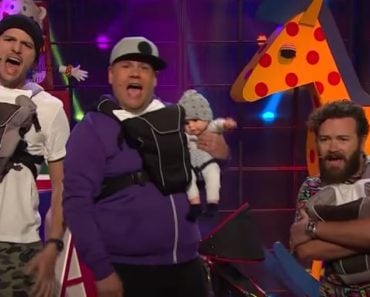