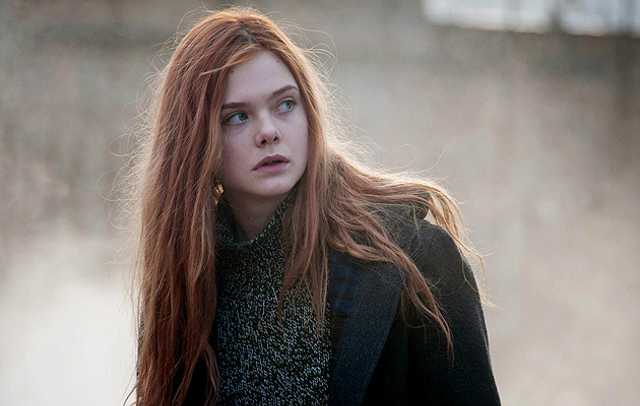 You might have your favorite between Dakota and Elle Fanning but when it comes to Hollywood and just which sister is considered to be the best it’s kind of hard to choose between them. As Hollywood.com points out both sisters started acting early on in life and both have managed to amass quite a following in their time. Ale Russian of People has even gone so far as to point out that while there might be a rivalry both sisters do tend to support one another when it comes to their various successes. While this is sweet and definitely how you would expect some siblings to act it doesn’t exactly answer the question of just who would come out on top when it comes to winning best actress honors. Dylan Dembrow of Screenrant makes a good point by stating that both sisters have been in acting so long that supporting one another has seemed to come natural and while it’s easy to see how they would be competitive, they’re still close enough that they don’t often think about it nearly as much as others might.

Quite honestly it’s a matter of whose style you happen to like more and who a viewer has grown used to over the years. The competitive side of Hollywood is always going to be around and it’s always going to take a dig at just about anyone that it can in order to drum up suspense, intrigue, and even just plain old sensationalism. But the Fanning sisters do seem to be pretty united in what they do and it doesn’t seem to matter who’s best. As sisters they seem to get along pretty well and are seen to be quite close. Some folks might not have known about Elle quite as much for a while since Dakota did tend to show up a lot more often in the bigger movies that had more hype and therefore got a lot of attention. But if you can recall once Dakota started getting a bit older and wasn’t quite the same little cute kid that we got used in films like Man on Fire her fame kind of seemed to fade just a bit. Elle on the other hand seemed to rise as her sister fell back and began to really come into her own after a while.

In fact Dakota seemed to falter a bit as she showed up in movies like Push and a few others that were less than worthwhile, but once she showed up in Twilight it does seem that people kind of appreciated her presence no matter how minimal it was. Elle on the other hand started to see her career take off after a bit with movies like Super 8, Maleficent, and even Neon Demon. To date she’s been one of the many that people have been looking at in a new light while Dakota has kind of taken to doing different movies that don’t attract quite as much attention but are far more meaningful in a way. The two sisters are both very talented and have been sought after at different points in their careers, but have been just as successful at times and have been there to bolster one another when it’s been needed.

Now, saying which one is better is difficult because it brings a lot of personal bias to the table and a lot of people can’t really separate that from what might be seen as a failing in one’s style and a strength in the other’s. Dakota and Elle are both skilled, talented, and able to deliver when they have to, but for some reason Elle seems to have a very faraway look that rarely ever goes away during filming, while Dakota almost looks bored sometimes despite having just a little more depth. Again this is with personal bias since I can admit that I’m more of a Dakota fan than an Elle admirer. This is largely because I saw Dakota first and decided that when she was still a child actor that she was quite good at what she did. She’s been able to work with some of the greatest names in the business and keep her composure, as has Elle, and quite honestly they’ve both been able to wow the audience in a number of ways that has been highly entertaining for a number of years now.

Pitting them against one another with a question like this is kind of unfair since picking between the two of them would have to force a person to draw upon their best memories of their movies and make a decision based on their own personal favorites. Of course that’s what such things come down to all the time but it’s still not as easy as all that since, once again, personal bias is a big part of it. But personally, I’d go for Dakota.