Home
Entertainment
Running Joke: Is Mark Wahlberg The Best Actor in the World or the Worst?

When trying to figure out whether Mark Wahlberg is one of the best or worst actors in the world you really need to take into account everything he’s done both good and bad. Matt Singer from IFC seems to take the view that Mark is a savvy and okay actor, but not the best perhaps. To be a bit different and hope to stand out a little more I’ve taken three film clips to help explain just why Mark Wahlberg is good actor that gets thrust into some very hard positions at times and thereby can be called a great actor since he tries to make it work as much as possible, even when it doesn’t.

Here’s the first one:

There was a point and time when his acting style was absolutely brutal and people loved him for it. According to Zack Sharf of IndieWire he actually turned this role down a couple of times and had to be convinced by Martin Scorcese to take the part, which in turn led to an Oscar nomination. His part in this movie was nothing short of great since it would seem that any time he gets to play a person from Boston he shines without question since his natural accent gets to come out and let loose and it’s fun to hear and fun to see his attitude on full tilt. Back in these days he was on the rise and had a bright future since he was one of those raw, unfettered actors that gave it to you straight when he was on screen and didn’t mince words when it came to his parts. But then of course we know how the evolution of a lot of actors goes since they can’t all be bada**es all the time. That would kind of explain the next movie and how Mark kind of started to fade in and out when it came to his tough guy reputation.

Believe it or not this had a lot of potential but it fell flatter than a ten cent flapjack since the story seemed to build to a crescendo for a couple of seconds and then fell on its face yet again. Mark’s part in this is covered pretty well by Adam Chitwood from Collider when he puts the movie on blast for being just horrible. If you watched this movie, first off I’m sorry to hear that, second is that you might have been waiting for a villain to show themselves or for some supernatural force to be revealed at one point. It’s the trees. It’s the plant life. They’ve finally had enough of humanity’s garbage and are fighting back with a toxin that affects a part of the human brain that forces them into a kind of self-destruct mode. So essentially the world is now trying to kill people without lifting so much as a branch or shedding a leaf to do so, and is simply releasing a toxin into the air to make it happen. That’s actually pretty creepy, but in terms of a visual there was nothing to this movie that could have made it any better, and Mark was simply stuck in a role that demanded he stop and wait while things were still happening.

You could say he was making a comeback to his role as the tough guy in Transformers: Age of Extinction, but it was hard to note thanks to the over the top explosions and fight scenes that people were actually waiting for. The whole story of Cade was something that might have had some relevance and brought back a positive feeling between humans and Transformers, but Michael Bay was so intent on blowing things up and showing how the Autobots were now considered the enemy that this didn’t really get to happen in the way that some folks wanted to see. In short, he could have been the overall star of this movie if not for the fact that Bay was really adamant about pushing a narrative that people were starting to get tired of back in the second movie.

So is Mark Wahlberg a great actor or a horrible one? That question carries a lot of variables to it that could drive a short but meaningful dissertation on what it means to be a good actor. But in short, he’s a good actor that’s been given some truly horrible roles to play and has kind of overcompensated at times when he doesn’t need to. He’s a working-man’s actor if you want the truth, someone that we look up to when he’s being his usual self since he seems to reflect a lot of what we see in our society when we tend to think of men, be it good or bad. If you look at it from that angle, he’s a good actor.

And let’s not ever forget Dirk Diggler in Boogie Nights.  That’s the quintessential Wahlberg being amazing yet terrible all at once.  However in that movie you know he’s doing it on purpose therefore he’s nothing short of amazing in that film.  P.S. John C. Reilly?  This is unquestionably his best role of all-time. 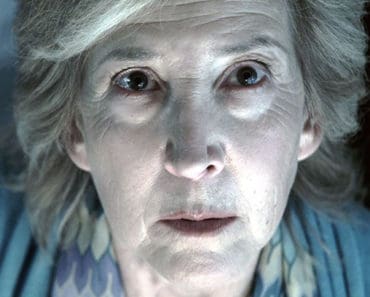 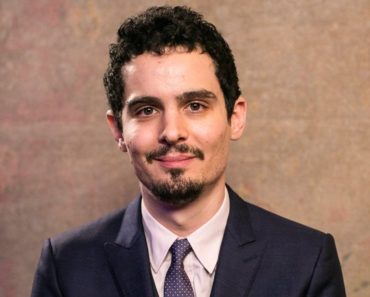 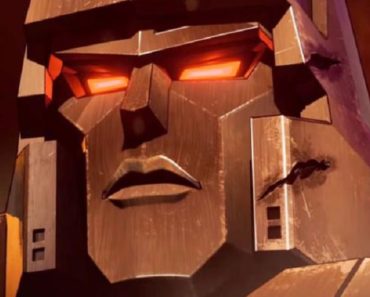 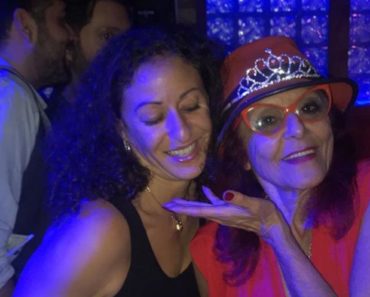 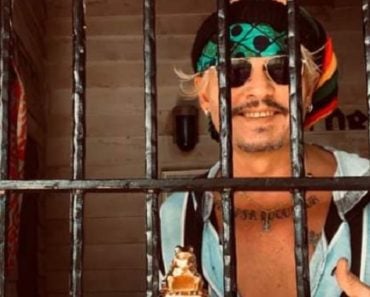 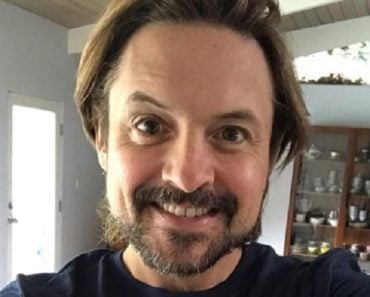