Home
Television
It Sounds as Thought a Daredevil Reboot is Imminent 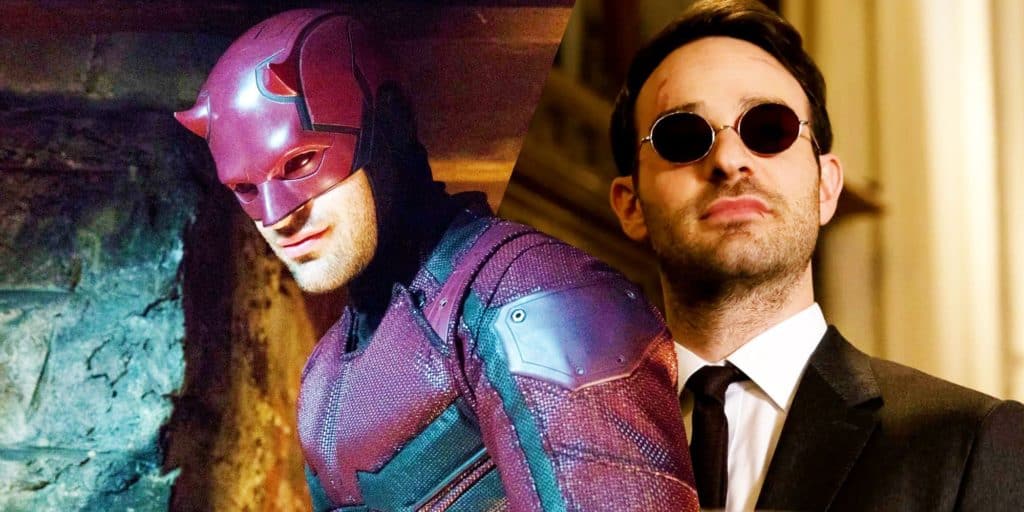 This announcement is bound to make a lot of people happy if it comes true, especially if it happens to fold into the rest of the MCU the way that many people are hoping it will. While the Daredevil that came before the formation of the MCU is still getting a great deal of shade thanks to the performance of Ben Affleck and several other factors, the Netflix show was widely loved by quite a few fans and was heavily lamented when it was taken off of the streaming giant’s roster. But should it be brought back, or even better, be turned into a movie, there are bound to be a lot of supportive fans that will be willing to purchase a ticket when that day comes. The point is, people want Daredevil back in a big way. The same could be said about a lot of other Marvel characters, including some that haven’t made a debut with Sony or the MCU since they haven’t been introduced at all at this point. The time is coming for a lot of them however, and it’s likely to happen in the next decade that we’ll see the MCU expand in ways fans weren’t expecting.

The hype that surrounds Daredevil is kind of interesting since this protector of Hell’s Kitchn is the type of guy that has been one of the more effective street-level heroes and has taken on some fairly powerful individuals throughout his time in Marvel. He’s gone toe to toe with the likes of the Kingpin, Wolverine, Spider-Man, and many others, and he’s actually done quite well considering that the one sense that a lot of characters rely on has been denied to him since he was a young kid. Another thing about Daredevil is this however, he’s not bound to win all the time. Much like a lot of other Marvel heroes, he does have a certain weight class that he can’t hit above, so to speak.

One big issue with the Daredevil movie that’s on file at the moment is that it made him into a type of superhuman that could perform insane feats that would have left even the comic book version hurting and needing a serious breather at the end of the day. Daredevil is a highly-trained human being in a suit, meaning that he can take on other highly-trained human beings and in some cases go above and beyond if he really has to. But the Netflix version did make it obvious that he has limitations, such as getting tired, having to deal with excess noise when he’s fighting, and various other limitations that he has to deal with. He might be able to tangle with and keep up with other superheroes and with several villains due to his training, but quite often his abilities will be taken to the limit or they’ll be exceeded depending on who he’s fighting. Against an opponent that can’t anticipate or keep up with him, Daredevil looks incredible. But when it comes to fighting someone that’s at his skill level or above, Daredevil is once again reminded that he’s only human and could very well but outmatched.

But he’s a fan favorite all the same since he has interacted with a lot of heroes and villains over the years, and one of the villains that has become his during his time in the comics, Bullseye, is one that quite a few fans would love to see return since the deadly marksman is someone that has ended up being a great villain and also someone that can stand on nearly even ground with Daredevil due to his deadly accuracy. The question of when this idea would take root is kind of hard to say since there’s nothing on the books at the moment about another Daredevil project in development. But the idea of where would be easy since he’s now a Disney property and as such is bound to come in at some point. It would be interesting to see him show up during the She-Hulk or Moon Knight stories, since that might be a great way to integrate him into the MCU. But how that’s going to happen, or if that’s going to happen, is still represented by a giant question mark since rumors start flying well before anything is actually put down in writing.

At this time though one can guess that it’s going to happen, and that the Punisher and other heroes and villains will be headed to the MCU in order to be recast or at least redone to fit the Mouse House’s design. Of course, if Disney really wants to see any of its heroes succeed it might have to find a way to allow the family-friendly material to coexist with the more violent, adult-oriented material.