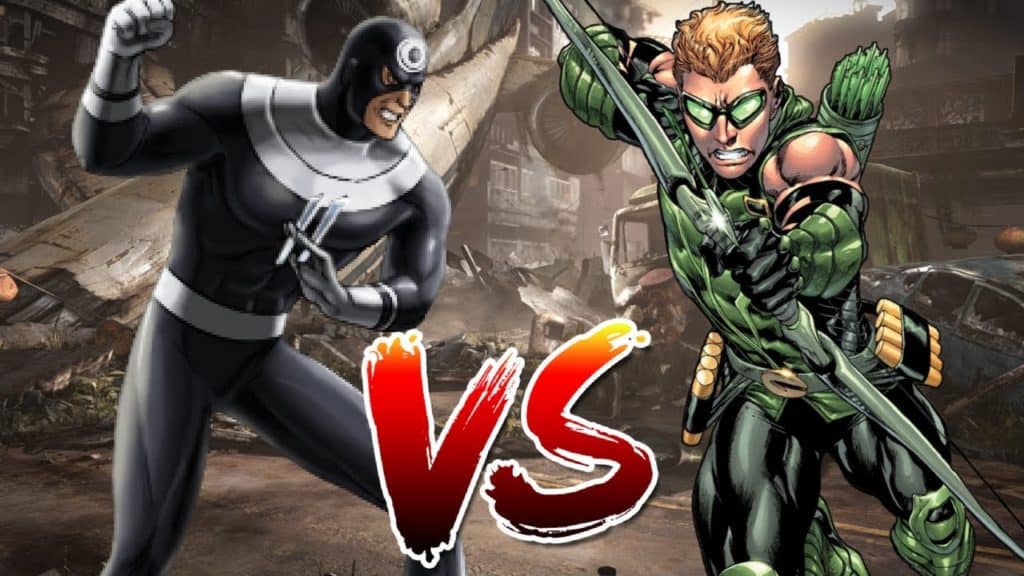 Just from the start, it’s easy to think that a lot of people are going to be laughing at this one since pitting an assassin against an archer who can also fight hand to hand and has a slight strength advantage on Bullseye doesn’t feel like it would be a fair fight. But that’s likely because people might not know enough about Bullseye to give him the credit that he’s due. Oliver Queen might be a great fighter, but Bullseye is just a little better, not to mention that he has the type of aim that doesn’t allow him to miss that often, if ever. Given that Green Arrow fights from a ranged position thanks to his primary weapon it might appear that Bullseye isn’t going to be able to get close since the range on his average weapons aren’t that great, even when factoring in the amazing throwing ability he has and the fact that he can put a lot more zip on something that the average hero or villain might not be able to. But the fact is that he’s not limited to throwing weapons, since he’s picked up a bow and other weapons as well in his time.

The tale of the tape between these two is pretty easy to tell since Green Arrow is a highly-trained fighter who is also great hand-to-hand combat and has a number of specialized trick arrows that can perform certain functions that are best-suited to certain situations. Considering that Oliver is super-rich he’s able to afford his high-tech gear and keep coming up with new items that can help him out in any given situation. It’s very easy to think that he’d be able to keep Bullseye at a distance for a while and hold him off using a few of those trick arrows that might make the costumed villain think twice about closing the distance.

Of course, that’s not taking into account Bullseye’s durability, speed, or accuracy since this is a guy that can turn just about anything into a weapon and doesn’t appear to know how to miss. Both men are deadly as hell and know how to fight, but in his time as a hero, Green Arrow hasn’t really taken as much joy in the process of killing as Bullseye has. The villain has actually lost his mind a few times and flipped out, thinking that he was the actual Daredevil. He’s not the most stable individual in the world, but the grip he does retain on his sanity is just enough that he would be able to take this fight and move in on Green Arrow constantly and methodically until he could start wearing Oliver down with one precisely-placed shot after another. The accuracy that Bullseye possesses is great enough that even Oliver would find it tough to keep avoiding every shot since it’s likely that Bullseye would wear him down quickly by attacking and then evading in order to keep his enemy guessing. It’s true that a hit and run type of attack is something that Green Arrow can do very well, but upon closing the distance, Bullseye wouldn’t waste a lot of time as he would use his superior fighting skills to keep hammering away at Green Arrow until he finally beat him down.

The type of hand-to-hand tactics that both men are proficient in would make this the type of fight that wouldn’t end quickly, but it would be an interesting battle to see no doubt. If a Marvel/DC crossover ever did happen it’s fair to say that it should involve heroes and villains from street level up since it would be a greater representation of how diverse both Marvel and DC really are with their characters in terms of skill and efficiency. Bullseye is the type of villain that can be a danger to quite a few people since his ability to use pretty much any weapon and turn it into something capable of taking a life. Even worse, Bullseye happens to like the killing. While it might not bother Green Arrow as much as it does other heroes, his moral center is far more balanced than Bullseye’s, since the assassin will kill someone simply because it sounds like fun if he’s in the mood.

There are quite a few different fights that a lot of people would love to see animated or in live-action, since it feels certain that they would turn out to be impressive given all the abilities that so many of the villains and heroes from Marvel and DC possess. But the trick with all of them is to remain as unbiased as possible and to not add in abilities and powers as one goes along. The simple fact is that Bullseye is a deadly killer and has less moral restraint than Green Arrow, as well as a greater amount of durability and accuracy. 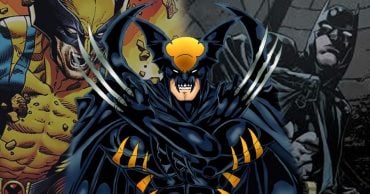 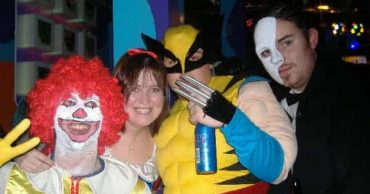 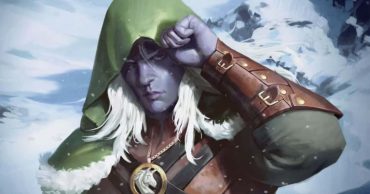 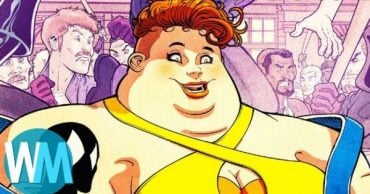 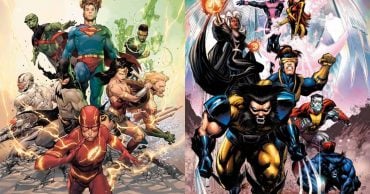 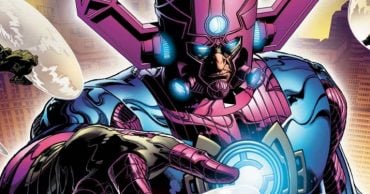