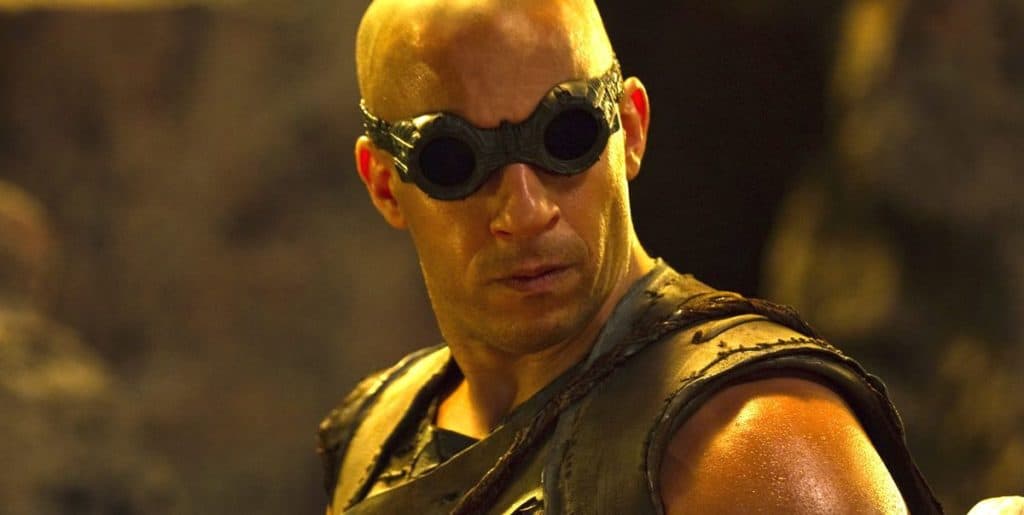 Time is about the only thing that’s really going to hamper another Riddick movie since the amount of time it’s taken between Pitch Black and Chronicles of Riddick and then the latest Riddick movie in 2013 was substantial enough to make a difference in the story thus far. The upside is that Vin Diesel is still capable of putting on this role and making it work since the last movie wasn’t what some would call an immediate blockbuster, but it was successful all the same and it was fun to watch up to a point since Riddick is the type of character that people tend to enjoy without question. But it does have to be said that since Vin Diesel is in his 50s now it might be wise to either think about making Furya, the next movie in line, one of the last, or find someone that can carry the torch if there’s a desire to keep up the story of Riddick, since despite being in great shape at his age, one of these days Diesel is going to age out of this role.

A return to Furya for the character though could be interesting since the story is that he’s the last one that survived the extinction of his people. While that obviously wasn’t the case as was shown in the Chronicles of Riddick, it’s still easy to say that the Furyans are a dying breed, if they’re not close to entirely dead, since the Necromongers did a fairly thorough job of destroying their population and their world. But just imagine an army of fighters like Riddick, not necessarily just like him, but still capable of being deadly and carrying that strange burst attack that was seen in the Chronicles movie. It’s already been established that Furyans are incredibly stubborn, and from what’s been learned thus far it could be stated that they’re akin to the Spartans seen in 300, meaning they’re insanely tough, skilled, and absolutely deadly to those that don’t possess equal to greater skills when it comes to fighting.

The details of the Furyans are pretty well hidden in the movies, so it’s easy to think that Furya would be an eye-opening experience for a lot of moviegoers, but for those that have studied and analyzed Riddick since his emergence in Pitch Black, it’s likely that they’ve got him nearly figured out in a lot of ways. Obviously, the character’s life didn’t start out that easily, nor did it get any better as he continued to get older. But despite all the odds that were tossed at him, Riddick turned out to be intelligent, logical, and absolutely lethal. This is the kind of guy that can be in the same room with another person and they’d never know it until his blade was at their neck, and the fact is that despite being a vicious killer, Riddick is still a reasonable human being when he wants to be since he’s not a maniac when it comes to killing people. A controlled and self-disciplined killer is far more dangerous than a mad dog killer, and that’s a big part of the appeal for Riddick since he can go from 0 to 100 in the blink of an eye.

The allure of this character is that he is a giant puzzle to be figured out, even if he’s fairly simple to understand. But the fact that he doesn’t fly off the hook that often and takes careful, measured risks that he knows will pay off makes him even better since he’s what one could call a thoughtful killer given that he’s gone from being thought of as merely a criminal to being a type of anti-hero that is almost like an intergalactic Punisher in some ways, even if he doesn’t search out ways to make the bad people pay. Riddick is all about survival and finding a place that he can call his own. He doesn’t swear allegiance to anything or anyone, and the friendships he makes are usually deep and meaningful, which is to say that if anyone does anything to disrupt those relationships, which generally means killing the people he cares about, Riddick doesn’t forget and he certainly doesn’t forgive.

That brings the discussion back around to Furya since Riddick hasn’t had much loyalty or fealty to his homeworld, as he’s been on the run most of his life apparently and done his best to simply stay alive. But what might happen if he does reconnect with his homeworld? The hope, kind of, is that he’s not done with the Necromongers, who took his world away from him, but since the Lord Marshall is dead maybe we’ll see him go another round with Vakko, played by Karl Urban. That might be a rematch that’s worth seeing in the next movie. 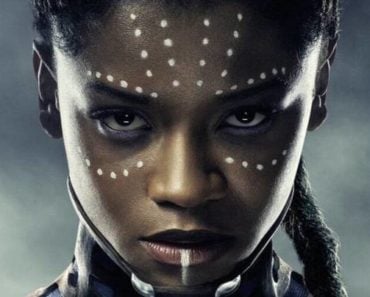 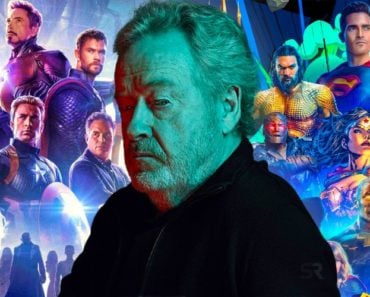 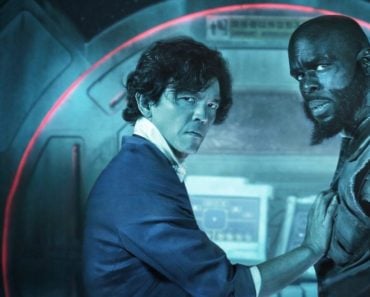 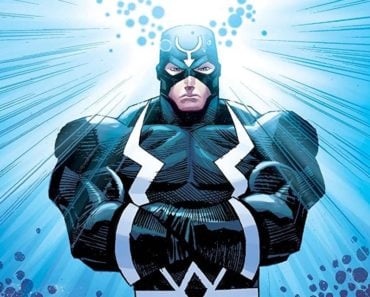 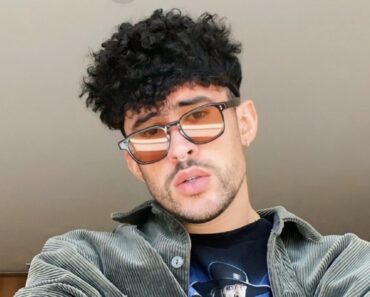