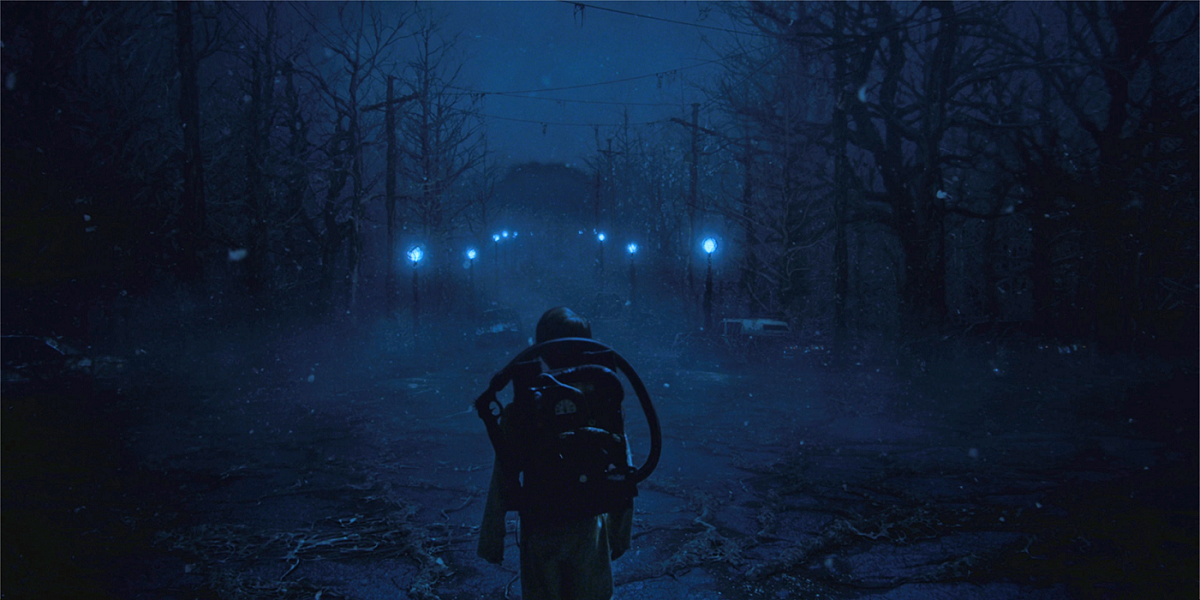 Comparing several franchises is possible since the similarities that they’ve been seen to share at times are quite amazing, especially when it comes down to the idea that one or more ideas have been inspired by one story or another. Just looking at the Upside Down and Silent Hill, it’s not tough to see how they could easily be connected, especially given that both locations could easily be part of the same nightmarish world that has been created bit by bit, covering one location after another as the mirror image they represent of the real world continues to evolve.

That’s one of the key ideas to this comparison since it’s very easy to think that, thanks to the distance between the locations in both stories, they could be related. Some might want to ask about the different monsters and effects that take place in each story, but seeing how they are quite similar despite their obvious differences, the case of the Upside Down evolving could be made in a very strong voice as the disquieting transition from one world to the next isn’t too far off when one places these two stories side by side. 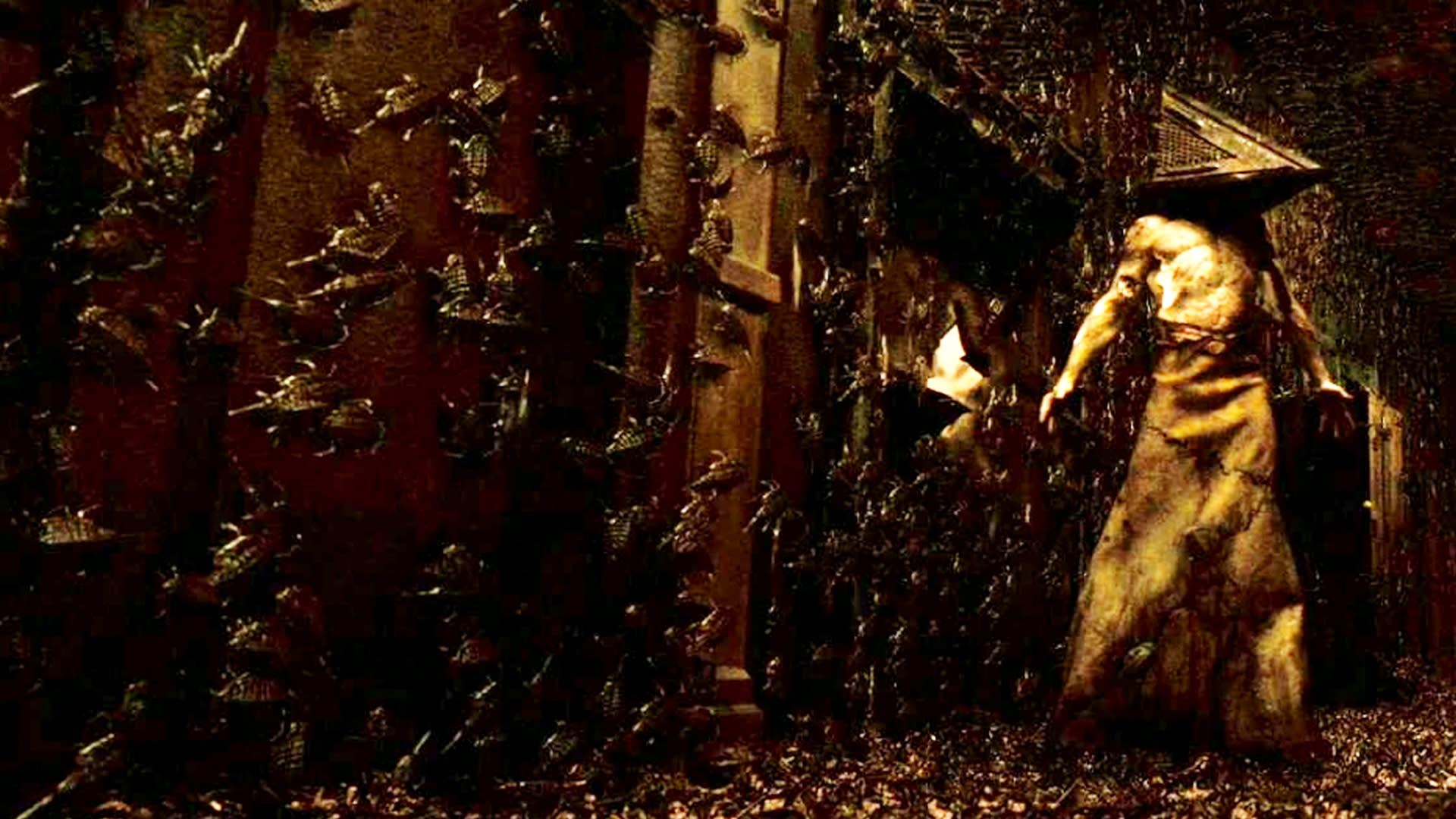 It would make sense to conclude that Henry, Eleven, and Alessa are all powerful individuals but don’t control the whole of the world beyond the human world.

This is where the idea of how a single story can have so many different points of view since, typically, this is what’s possible if a person really thinks about it. Most stories can be taken from one point of view or another, and they can be overlapped to create an even stronger, more immersive tale.

But different explanations for the worlds that are created could still be linked and shown to share a common core if one was willing to find and even strengthen that connection by exposing what is shared between the two stories. Just imagine if there were other locations throughout the world that existed as a gateway to the Upside Down and what they might look like. Also, think of how many other powerful beings there might be and what types of circumstances brought them into being.

The effects that are seen during the transitions differ a bit but are similar enough that one could think that these are two locations in the same world.

The location, the person controlling the transition, and the evolution of the power that resided beyond the human realm would have a lot to do with how it appeared to people, no doubt, since the experiences of many tend to differ, which in turn can affect how things are perceived by others and how they’re affected by those that have the power to affect their environment.

It feels easy to say that there’s no real explanation for how or why the Upside Down looks as it does, but given the brief look at how things appeared when Henry’s backstory was finally given in relation to the Upside Down, it’s easy to think that the more powerful characters that have crossed from one world to another can have this type of effect, whether it’s passive or conscious.

In some cases, it’s obvious that it’s a conscious decision to change the landscape in one way or another, while in others, it might be a result of how the world is affected or how it’s forced to react, to the dominant power within one given region or another. Try to imagine a Mind Flayer, or something akin to it, within each location, and it starts to make sense that the power of the individual that has taken control might have a say in how things appear. There are inconsistencies in that idea, but they could be ironed out with a fair amount of ease by a determined storyteller. 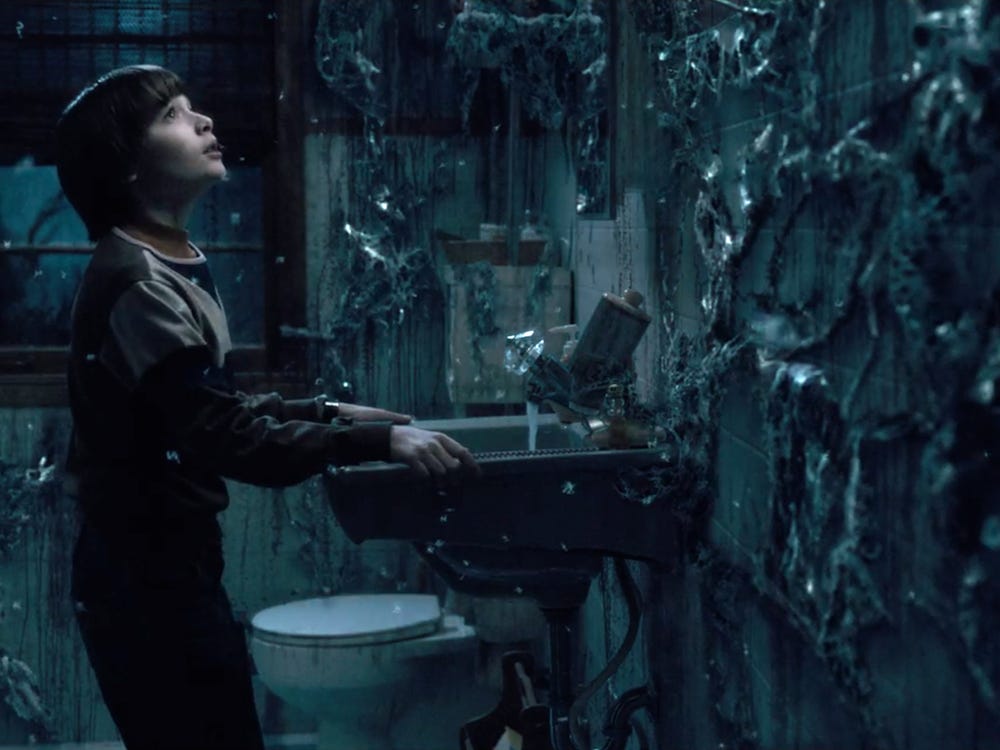 The different reasons for both locations being as plagued as they are might not have a connection, which would be interesting to ponder.

Granted, the world beyond the human realm could easily be connected as it’s a darker version of this world, a dimension that has mimicked earth, but other than this, it feels as though a strong connection between one location or another could be missing, which would make each story autonomous to some degree, and not beholden to each other.

In that sense, the only real connection would be a broader, less-defined relationship that is, once again, very much like the world that the Upside Down has been fashioned after. After all, every place on earth is linked by the fact that it resides in the same world but stands apart at the same time.

It’s interesting to think of the connections that might be explained.

The meaning behind this is that as the Upside Down connects to Hawkins through various tunnels and openings within the earth, it could be that there are deeper channels that could connect other areas of the world in such a manner. It’s not beyond the realm of believability when it comes to fiction, especially since comparing these two stories isn’t that tough. 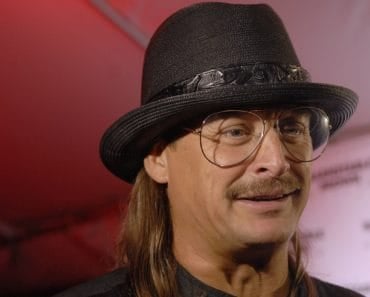 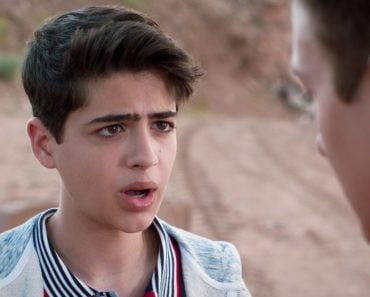 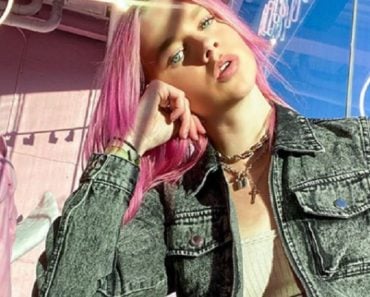 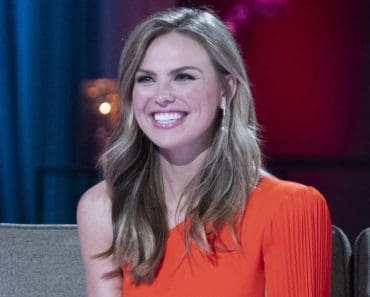 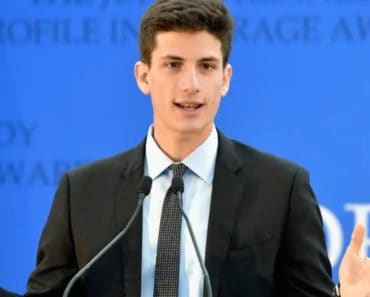