Home
Entertainment
How Many Spinoffs Do We Need? 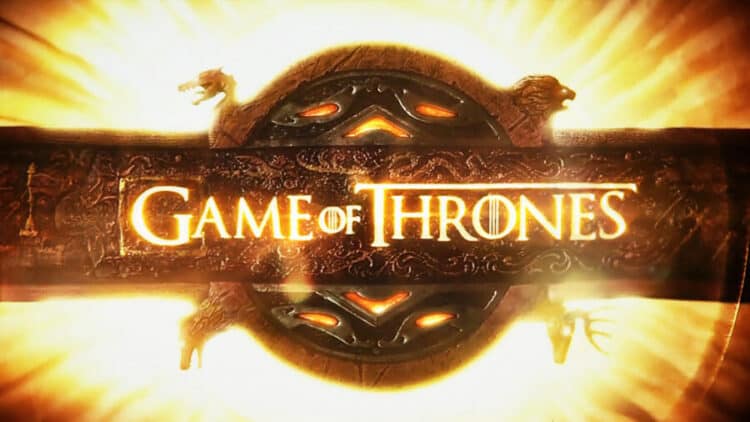 It’s a valid question, even if it comes with a lengthier explanation than a lot of people are ready to hear. Spin-offs have been happening for longer than many people realize and they’re how show business has managed to survive, at least in part. One show will inspire another program that has something to do with it, no matter how thin the connection is, and then one show might inspire a movie and so on. But there is a point when the over-saturation point is bound to be reached since too many spin-offs all at once can be overwhelming to the audience, though it does prompt people to pick a lane and go with it at times. For those of us that are capable of following multiple shows and movies, it’s taxing after a while, but since many shows and movies are often staggered just enough when it comes to how often they’re released, it becomes a little easier to follow multiple stories. One thing that really needs to be addressed though is the fact that at some point, even the hardcore fans might tend to feel that the spin-offs are becoming too numerous.

One reason this would be an issue is that originality suffers a bit when one story originates in another, especially if the original show was far better than the spin-off. When this happens it becomes a little too easy to walk away from the show or movie and claim that it missed the main point of the show that spawned it. Then there’s the issue of whether or not the spin-off can obtain the same level of talent that made the show so great. A great example is Game of Thrones, which called upon several great actors that won’t be seen again since many of their characters died, and the spin-off that’s coming at the moment takes place long before the events that made GoT such a hot topic among fans.

Another issue with a spin-off is that sometimes, not always, the story doesn’t need to be continued and as things progress they only drag out a story that was best left alone when the final credits started to roll. The Lord of the Rings series that’s on its way to Amazon is hopefully going to be a big hit, but that remains to be seen. Several people had an issue with the three-movie epic since they’d read the books, studied everything Tolkien wrote and might have thought that certain elements didn’t fit their idea of what the story was supposed to be about. The fact is that many people might not even want a spin-off, but are willing to say they do to get something else to look at, something that might fit their idea of what should happen and how things should be within the story. Fans like these are a bit tough to deal with at times since they believe they know better than those working on the project, and sometimes think that they know better than the creators. It’s okay, you can laugh, too many fans actually do this these days, and yet it amounts to little to nothing, other than fanfiction, which is kind of interesting in a way.

Spin-offs aren’t an inherently bad thing, but like many other shows that come along, those that are original, they’re a crapshoot. They have worse odds more often than not since they have more to prove even if the ideas that gave rise to them already proved that people enjoyed the subject matter. The difference is that the spin-off has to stand on its own without the main story behind it. If the main story is used, then it’s a good indication that the spin-off can’t work on its own, or that something deeper might be brewing. But despite sugarcoating it, the fact is that many fans will see this as an admission that the spin-off can’t stand on its own legs and needs something to bolster it. Some shows and movies manage to do just fine and take off on their own to become something else that’s related to the main story. But too many have gone by the wayside in an attempt to do better than their original idea.

The truth about spin-offs is that they are necessary at times and they do help to keep things moving forward, but one of the biggest downsides is that they don’t always pan out and they’re not always needed. A lot of spin-offs become ideas that were great when they were first thought of, but after a while, one should be able to admit that they were knee-jerk reactions to losing the main show. Simply pushing an idea because it’s attached to a favorite show or movie doesn’t mean it’s going to be successful in the same way. 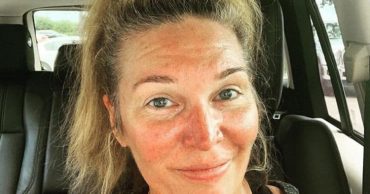 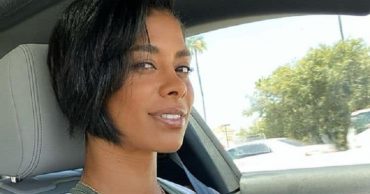 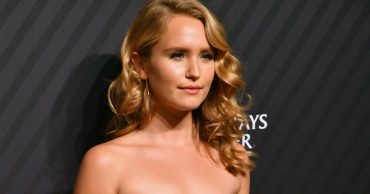 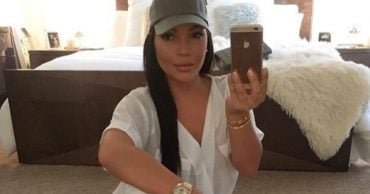 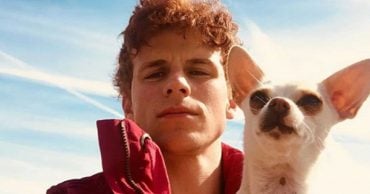 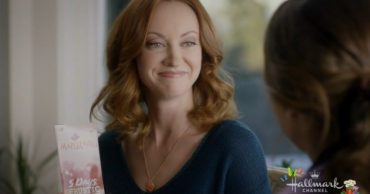